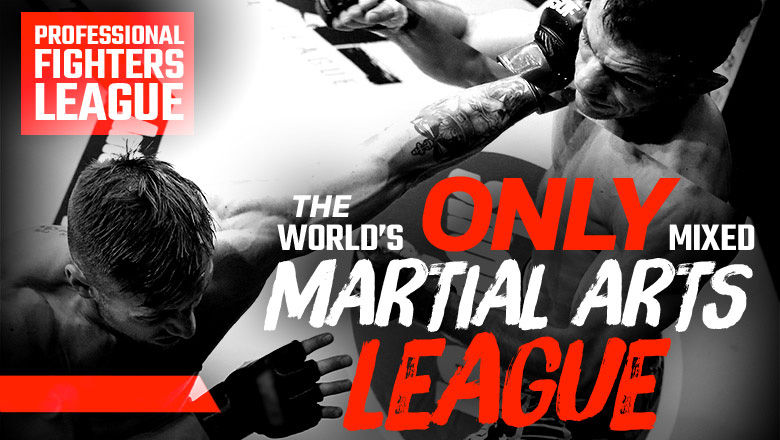 WASHINGTON, DC and LAS VEGAS — Today, the Professional Fighters League announced the formation of the world’s only mixed martial arts (MMA) league. The new league will debut in January 2018 with a $10 million prize pool across seven weight classes. The Professional Fighters League purchased the fighting operations and event infrastructure of the World Series of Fighting (WSOF) earlier this year.

The new league is open to all professional MMA fighters worldwide. Fighters will participate in one of seven weight classes and compete in regularly scheduled fights throughout a season. At the end of the regular season, fighters with the best records will advance to a “win-or-go-home” post-season playoff tournament. Each tournament winner in the seven weight classes will be named the Professional Fighters League season champion and collect a $1 million cash prize. An additional $3 million will be shared between other regular season and playoff competitors.

The Professional Fighters League format gives every fighter an equal and fair shot, and provides fans the excitement and transparency of a true sport.

Ray Sefo, President, Fighting Operations, Professional Fighters League added: “All fighters deserve to control their own destiny, to win or lose on their own merits. There are thousands of professional MMA fighters, and yet in the entire history of the sport, only a handful of these athletes have ever fought for $1 million. We are proud to offer that opportunity to every fighter in the Professional Fighters League.”

The new league will also deliver a more accessible, engaging and innovative experience for new and current fans of MMA.

Carlos Silva, President, Event Production and Business Operations, Professional Fighters League said: “Our experience and product – in the arena, on TV, and through digital – will connect MMA fans to our fighters and the sport they love in unique and innovative ways. Over the coming months we’ll be announcing more details on how we’re transforming the MMA experience for fighters and fans.”

Professional MMA athletes interested in information about joining the league should contact Ray Sefo at the email provided below, or visit www.ProfessionalFightersLeague.com for more information. 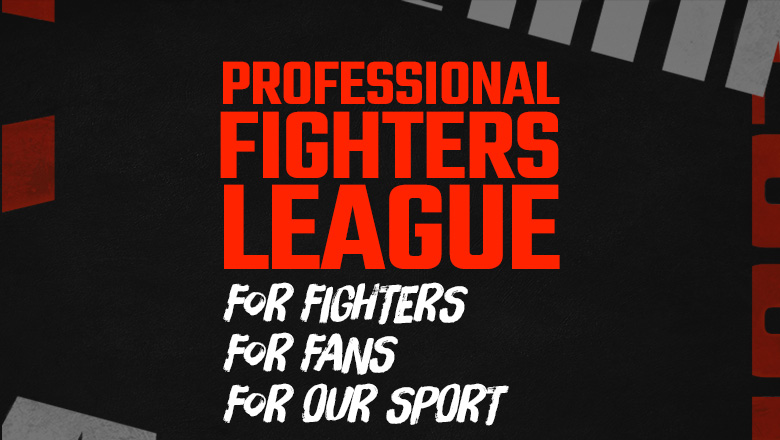 Previous articleCyborg-Germamie being targeted for UFC 214
Next articleArtem Lobov: Yes, I am here because of Conor McGregor