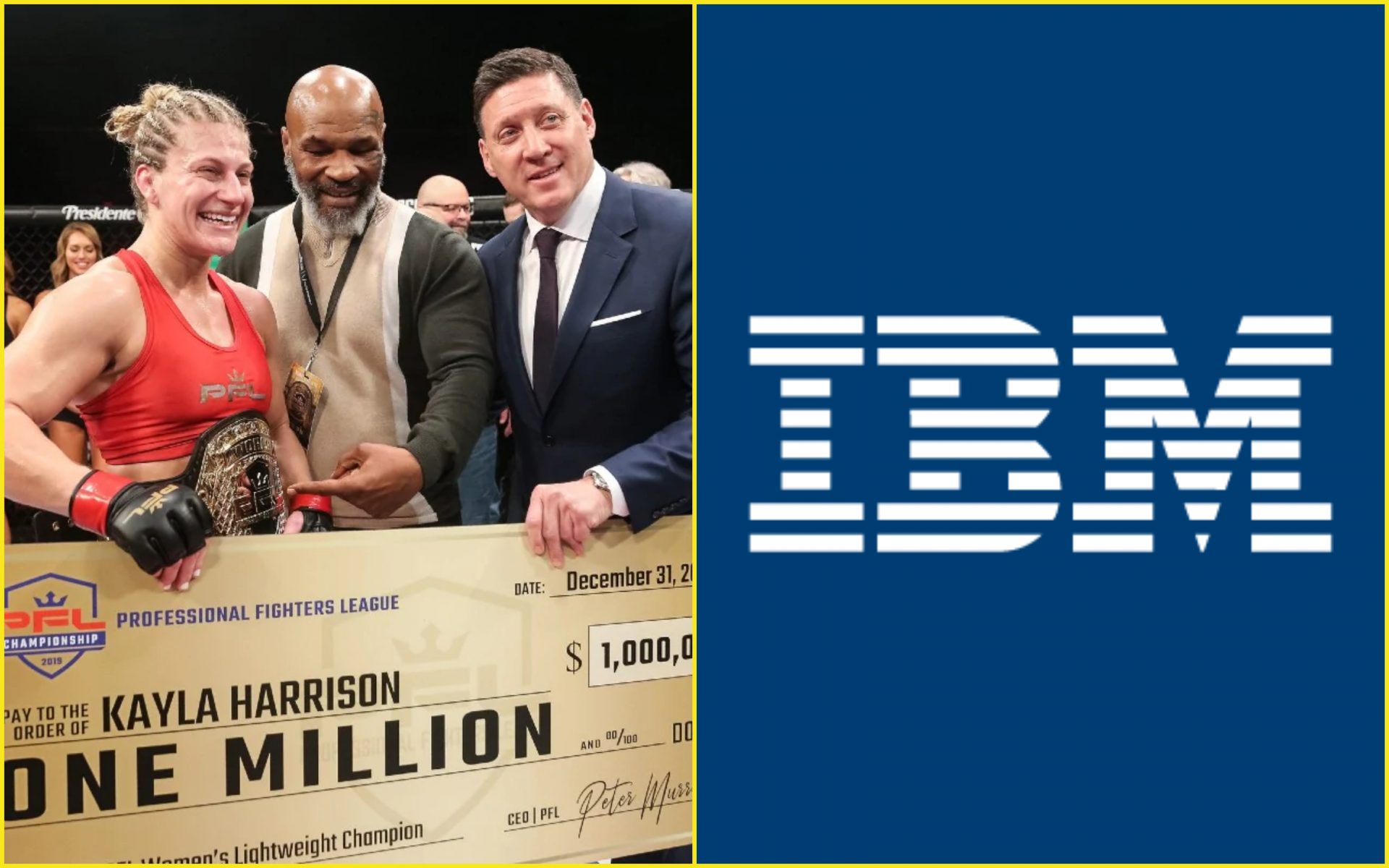 The Professional Fighters League (PFL), which is quickly making a name as the most innovative sports league in the world, added another announcement to boost this claim recently, as they have stated that they will be using IBM’s advanced cloud and AI products, via Flagship, to deliver SmartCage data and analytics, both through the league’s own OTT broadcast platform, Fight Central, as well as on live broadcasts. 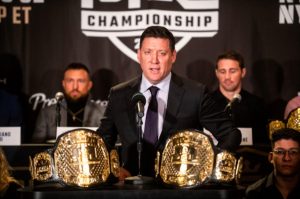 This partnership is with Flagship Solutions Group, which is an IBM Gold Business Partner and a recognized provider of various IBM programs and solutions. The company will work with the PFL to manage, design and create this experience, which will use IBM’s technology at its base. They will also use IBM Garage’s framework to be able to foster innovation and speed, allowing them to turn ideas into tangible results rapidly. The SmartCage platform, which is proprietary to the PFL, measures various performance analytics for MMA fighters in real time, along with biometric and positional data, which gives fans an understanding into fights live, and like never before. This data, which will be called Cagenomics going forward, will be integrated with Watson machine learning to try and find unique and new data points for MMA fans to be even more well-informed during fights.

This is just part of the data and analytics revolution which is sweeping through various fields, sports being just one of them. Most online sectors and businesses are having to innovate in some way to keep customers as well as attract new ones, and technology is playing a big role in this regard. In fact, the online betting, gambling and casino sector is one of the biggest adopters of technology at this moment. One of the examples of this is a platform which uses blockchain to try and combat users’ inherent distrust of online services. It will allow players to check the performance of top casino websites over the last few years, by seeing transaction history as well as personal account entries, in order to build trust. A QR code will be generated after each action, which will allow players to view a report with the confirmation of the result, as well as its legality. This is aimed at increasing the confidence that players have in online casinos.

The PFL, on the other hand, is on the forefront of the analytics revolution in wrestling, having swiftly risen to the 2nd largest MMA company in the world, behind the UFC, with distribution in 160 countries across the world. There has been huge user growth and engagement seen this year on online and social media channels, with the pandemic definitely helping in that respect, but the league’s own work towards boosting online engagement paying off as well. Last year’s Championship fight event on New Year’s Eve drew more than 500,000 viewers, while the format adopted by the PFL, which has a regular season, post-season and then the Championship, ensures regular action throughout the year.

The Championship is the marquee event of the year, with six world title fights taking place on one night, and all of the winners taking home a million dollar prize each. Thus, it is no surprise that some of the biggest and best fighters in the world are actually trying to make it into the PFL, which will be a huge boost for fans as well. With the Cagenomics program in partnership with IBM, fans will be treated to some of the best wrestling content in the world, both in terms of quality in the cage, as well as the quality of the data, analytics and programming provided around it.