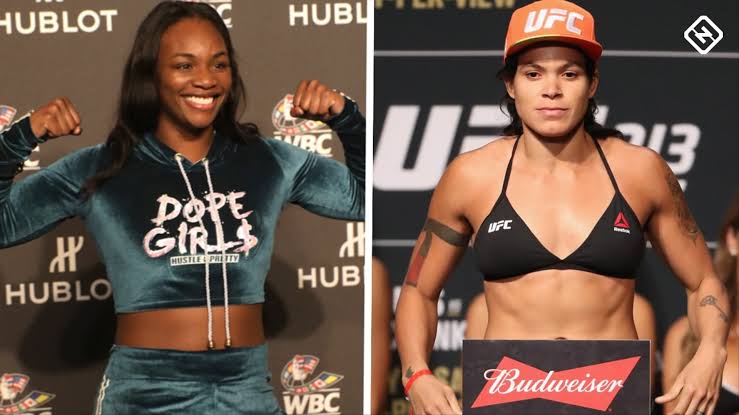 It seems like everybody from outside the UFC wants a piece of future Hall of Famer, UFC double champion, Amanda ‘The Lioness’ Nunes.

After being associated with a cross promotion rematch against former opponent Cris Cyborg, a cross sport opportunity has showed up as Nunes has been linked with a fight against multiple time boxing champion Claressa Shields. Speaking with TMZ, Shields’ promoter Dmitriy Salita claimed the fight may happen in 2020. 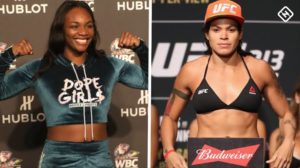 The idea obviously showing resemblance to McGregor vs. Mayweather super fight back in August 2017. Salita believes this fight could serve the same for women in combat sports.

Previous articleWatch: Jerome Rivera suffers GRUESOME injury on his hand during LFA fight (GRAPHIC)
Next articleBKFC 9: Jason Knight challenges Paulie Malignaggi to a boxing fight: I bet I could school you at your own game!