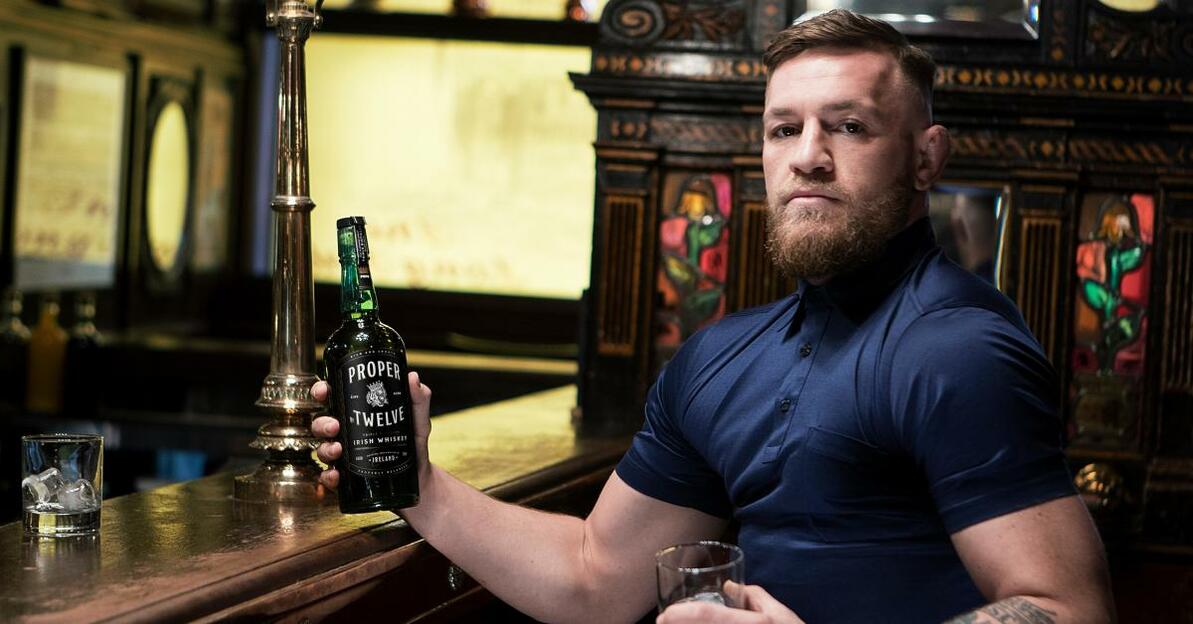 Mexican tequila giant Proximo Spirits have acquired a majority stake in Proper No. Twelve Irish Whiskey via a new long-term deal worth up to $600 million for the companies’ co-founders Conor McGregor, Audie Attar, and Ken Austin.

Conor McGregor will retain an interest in the whiskey and will be actively promoting the brand.

The $600 Million deal includes the $250 million which the team had earned from the partnership with Proximo which held 49% stake. 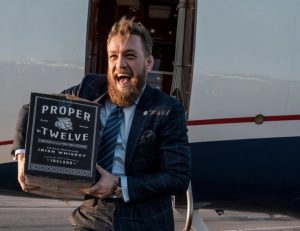 “When we started this business with Proximo, we basically laid out, I’ll call it certain hurdles, that would allow them to buy pieces of the company over time,” said Austin, adding that the brand has now reached approximately 345,000 cases on a trailing 12-month basis. “We hit a milestone and it gave Proximo the opportunity to own a significant stake.” Last spring, Proximo had raised its stake from 20% to 49%. Now it takes majority control of the brand, which is produced at its Old Bushmills Distillery in Northern Ireland.

“I founded Proper No. Twelve less than three years ago and today it has become a shining star in the spirits industry,” McGregor said. “This agreement is exciting for my partners and me, and the potential is limitless! Our vision is for Proper No. Twelve to continue its incredible growth worldwide and to keep bringing new consumers to the now-reinvigorated Irish whiskey market.”

Proper No. Twelve could sell up to 1 million cases a year

Currently, the brand sells around 345,000 cases a year and now the company is targeting 1 Million cases a year. Austin Keyes, President & CEO of Proximo spirits further added that the company has been growing strong and he expects to hit that target sooner.

“It’s hard to predict how long it’s going to take, but I’m looking at a million cases and saying that’s a starting point for this brand,” he said. “Conor is very, very fixated on this being a multi-million case brand. I wouldn’t count him out ever.”