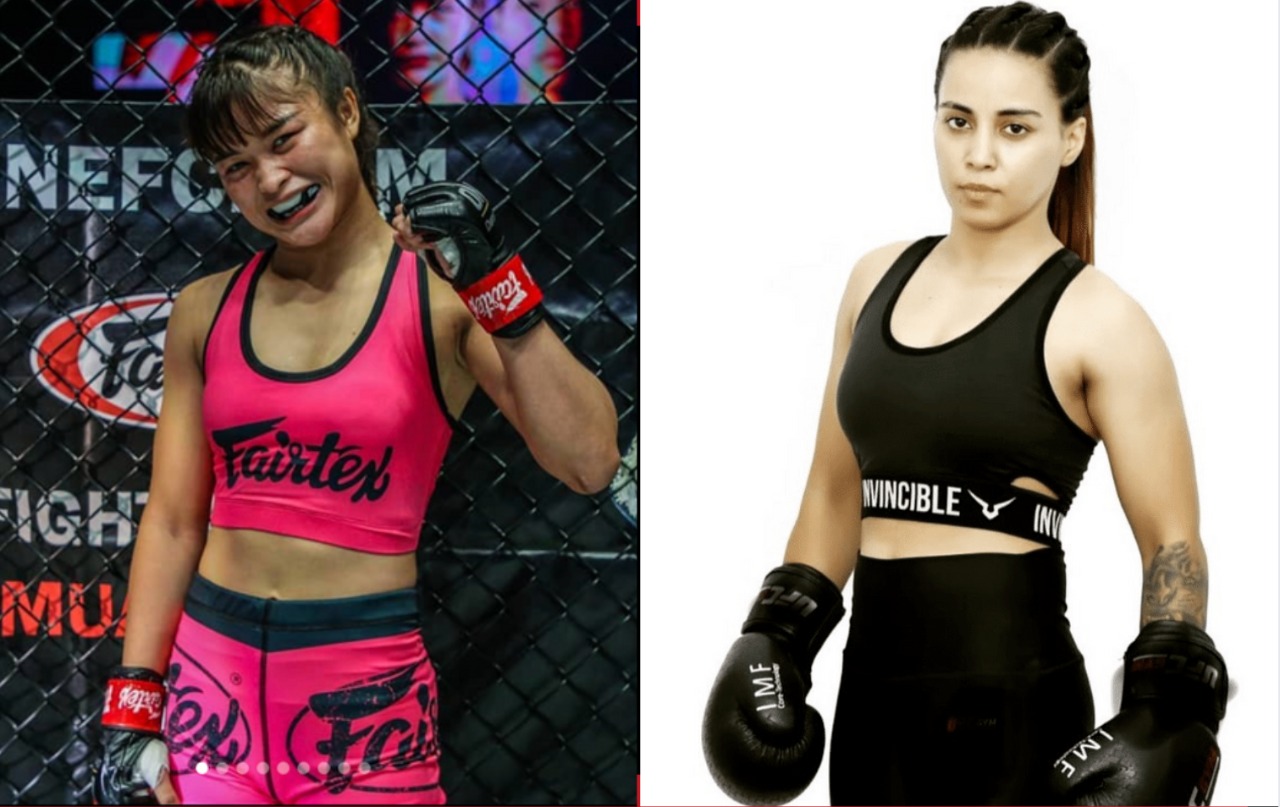 ONE Atomweight Kickboxing and Muay Thai World Champion Stamp Fairtex is all set to fight Indian MMA star Puja Tomar at the Impact Arena in Bangkok on Friday, 10 January 2020.

The fight will serve as a co-main event for ONE: A New Tomorrow.

This is the second time Stamp Fairtex will be fighting an Indian fighter. She previously fought Indian MMA sensation and knockout star Asha Roka at ONE Championship: Dreams of Gold and won by rear-naked choke submission in the third round. 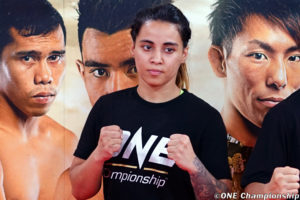 Puja Tomar, on the other hand, is coming off of a split decision loss to Priscilla Hertati Lumban Gaol at ONE Championship: Eternal Glory earlier this year. Before that, she was on a two-fight losing streak against Hayatun Jihin Radzuan and Tiffany Teo. Both her loses came via submission. So far she is 4-3 in her professional MMA. Puja recently also fought in a Muay Thai contest against Bi Nguyen at ONE: IMMORTAL TRIUMPH in Ho Chi Minh City in September. It was an exciting back and forth action between both fighters.

Puja Tomar has a tough fight ahead as Fairtex is riding on a three-fight winning streak. Her last MMA fight was against Bi Nguyen where she won via unanimous decision.

In the main event, reigning ONE Flyweight Muay Thai World Champion Rodtang “The Iron Man” Jitmuangnon of Thailand will take on England’s Jonathan “The General” Haggerty in a highly-anticipated rematch for the ONE World Title.