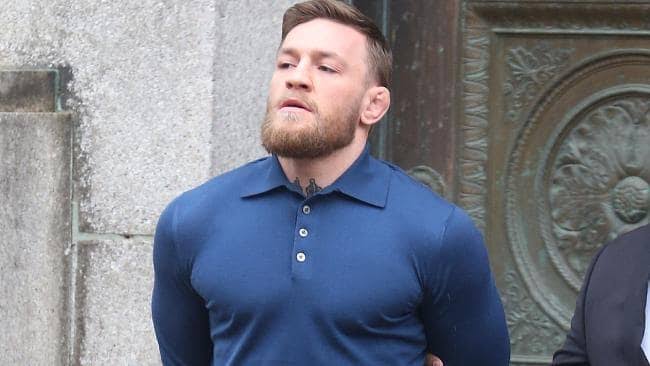 Amidst some historic event happening in the MMA community, a trending topic has been arising concern amongst the fans as double champ Conor McGregor has been involved in another ‘outside of octagon’ altercation. 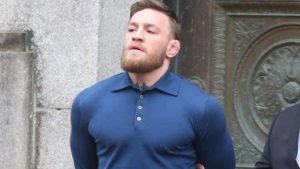 This time around with a 50 year old man, over a whiskey debate! A CCTV footage emerged showing McGregor punching the elderly man at the Marble Arch boozer in Drimnagh, before exiting the scene as the crowd watched in disbelief. (via YouTube):

That being said, after almost three weeks after the incident, the elderly victim finally broke his silence.

“I can take a punch. It was sore for about a week. It wasn’t killing me or anything. I don’t like the man. I think he is getting a bad rep. He is a bit of a bully, a bully with money.”

With the incident it can be concluded that fans will have to wait for a big long to see McGregor’s much anticipated return. Even though he has enough money, thanks to an illustrious career, a boxing super fight and the Whiskey (Proper 12) business, President Dana White claimed we will ‘100%’ see McGregor back into action.

Previous articleJason Knight and Artem Lobov of a mind to run back BKFC barnburner in November
Next articleFamily man and warrior: the two sides of BRAVE 26’s Gabriel “Fly”