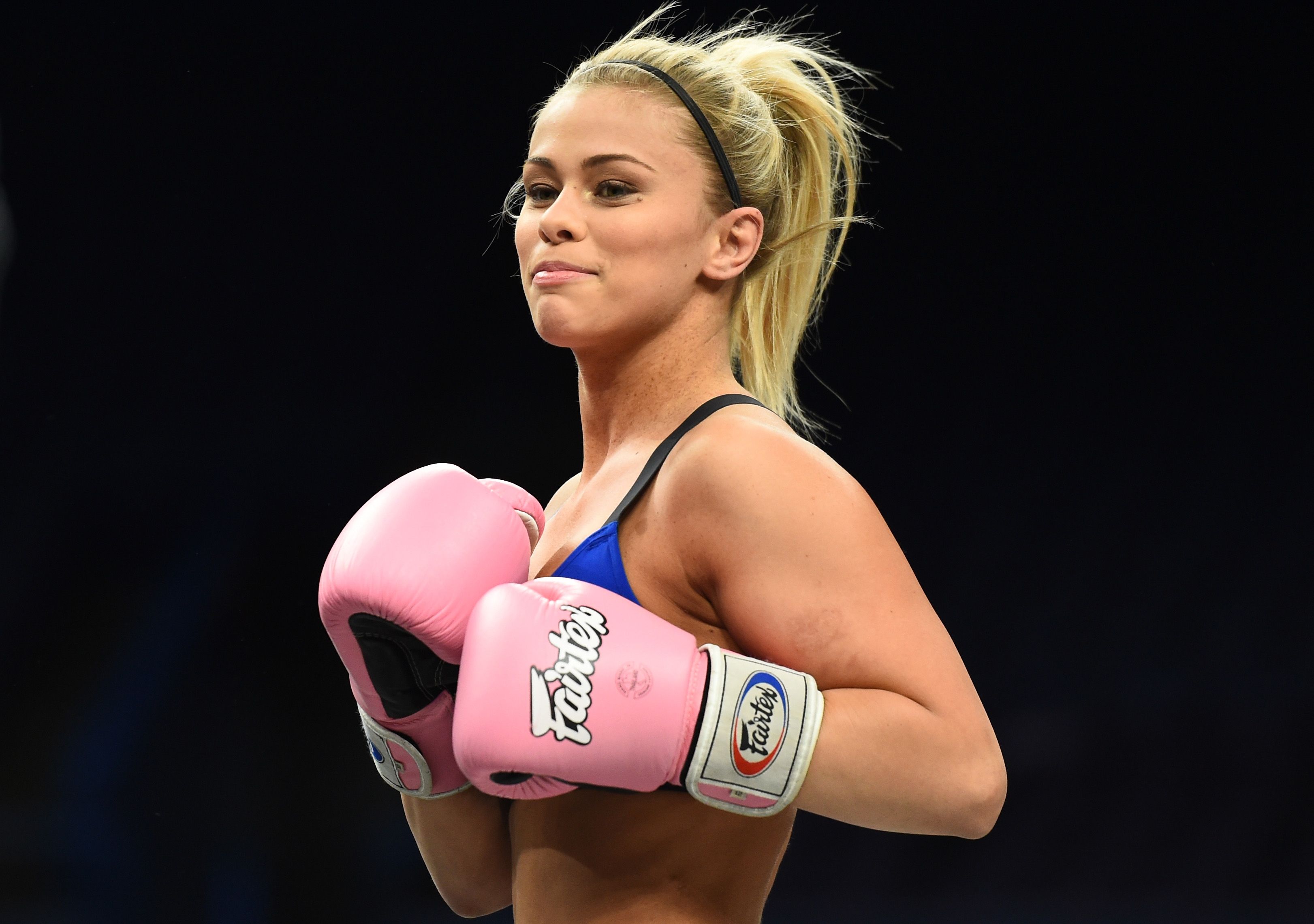 Last week, 20-year-old strawweight Maycee Barber got her third win of UFC career when she defeated Gillian Robertson via TKO in the first round at TD Garden Arena in Boston at UFC on ESPN 6.

She has caused quite a stir in the strawweight division having won three straight fights via TKO. After the fight, she called out Paige VanZant for a fight and said that she would ruin her Instagram career. 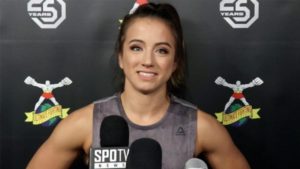 PVZ currently has one-fight under her contract and earlier this month, she appeared on Ariel Helwani’s MMA Show, where she said that she wants to complete her fight as soon as possible. She said that she has asked UFC to book her a fight in December.

Now, PVZ has hit back at Maycee Barber on Instagram.

“Lesson of the day: RESPECT … One of the first lessons we learn in martial arts is respect.

“I respect those who have dedicated themselves to this profession and given it their everything to achieve greatness through showcasing their skill. I respect every female fighter tagged in this post.

“With that said, it would be an honour to share the cage with any of you ladies at 115 or 125. If any of you are interested, let @UFC & @mickmaynard2 know because I’m healthy and ready to get back in there.”

PVZ then went ahead and tagged 62 flyweights and strawweight on the roster. She tagged every fighter except Barber.

Previous articleRahul K Raju flies the flag for India against Pakistan’s Ahmed Mujtaba at ONE: Edge of Greatness
Next articleAl-Selwady is on the road to redemption ahead of BRAVE CF 29