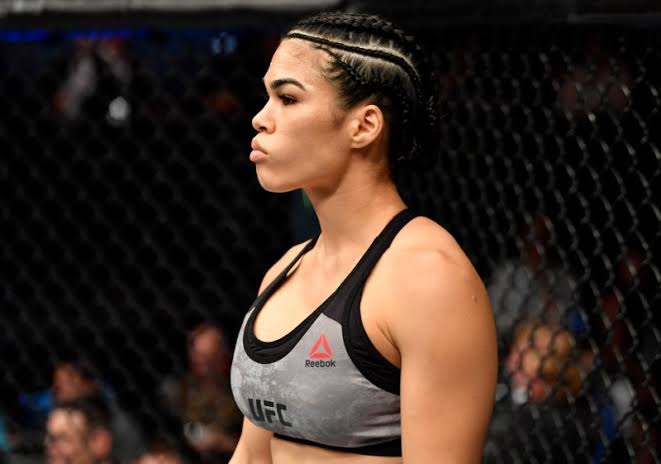 For a company which was sold for $4 billion and which recently signed a deal with ESPN, you may feel it does pay it’s employees generously. UFC flyweight Rachael Ostovich however disagrees. 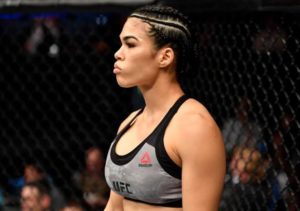 The main card UFC 234 in Melbourne, Australia, featured an interesting women’s flyweight bout between TUF 26 quarter finalist Montana De La Rosa and undefeated Aussie Nadia Kassem. De La Rosa absolutely dominated Kassem to hand her the first defeat of her professional career. De la Rosa came in ranked #14 however despite registering a victory, she won’t be paid like a ranked fighter does due to negotiations already been set on her TUF contract. De La Rosa took to Twitter to express her frustration. (via Twitter):

De La Rosa: I’m No. 14 right now, but I want to get through these next few TUF contract fights so I can get paid what a ranked fighter should get paid. #UFC234

To agree with her came in her own TUF 26 teammate and former opponent Rachael Ostovich. Ostovich claimed she was underpaid in her last fight due to her TUF contract despite the card on which she fought on, made huge numbers. Ostovich took on Paige VanZant at UFC’s first show on ESPN earlier in January. (via Twitter):

Never did this for money but the TUF contract makes me sad. Even if I lose my fight I would love to be able to provide for me and my kid at least til my next fight. I wish my paycheck reflected the viewership especially for my last fight. 🙁 https://t.co/K7CcAdphyh

Ostovich later claimed that she cannot even afford a fight camp. Rather she works extra jobs so she could fund her fights. (via Twitter):

Lol yah I can’t even afford a camp. I work extra jobs so that I can fight.

Last few months have been rough for Ostovich. Ostovich was victim of an unfortunate domestic violence attack from her husband which had her with several injuries including a broken orbital bone. Ostovich still decided to compete against VanZant rather than calling the fight out. Ostovich had her moments in the fight. However in the second round, Ostovich got caught in a nasty armbar which resulted in her arm being hyperextended.