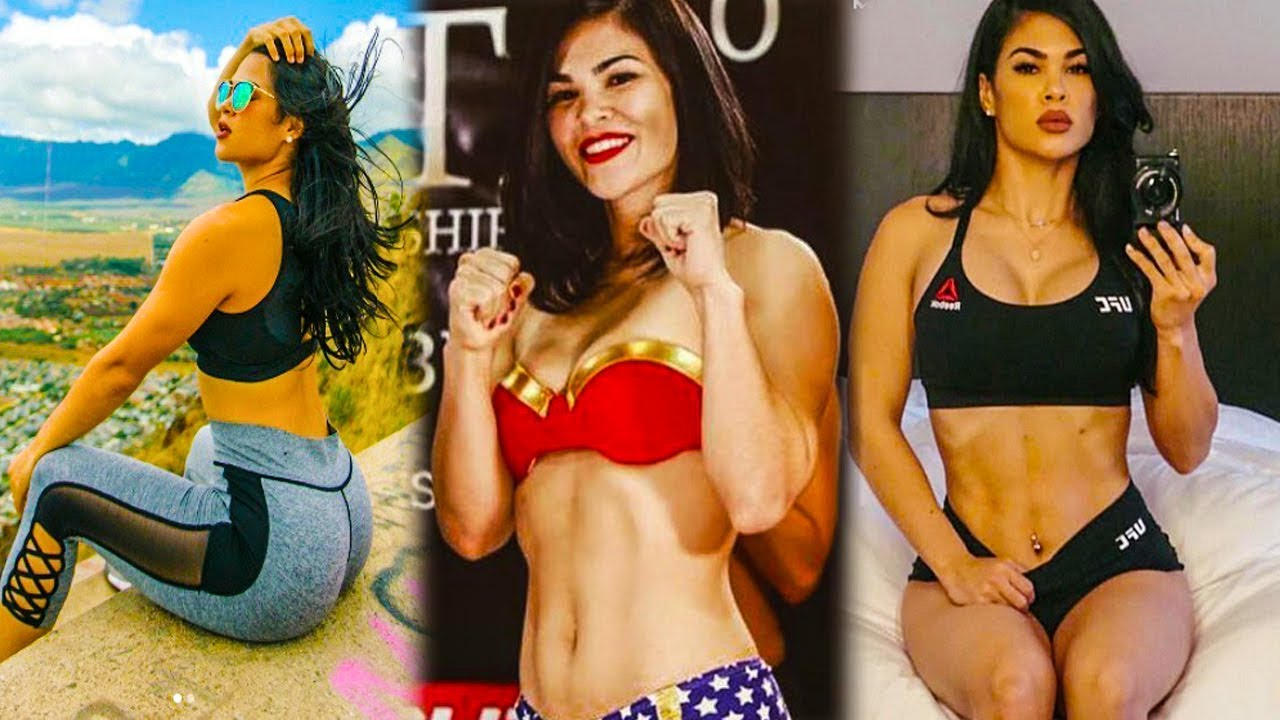 Rachael Ostovich who is scheduled to face fellow strawweight contender Paige VanZant at UFC Fight Night 143 at the Barclays Center in Brooklyn, New York on 19th January. But it looks like her fight in January is in serious jeopardy, as she was attacked by her husband Arnold Berdon in Honolulu, Hawaii.

Arnold Berdon, also an MMA fighter and he last fought against Jeremias Fernandez on 29th June at Titan FC and won the fight via unanimous decision. Berdon fights in the bantamweight division.

Ostovich’s Suckerpunch Entertainment released a statement about the situation and she has also pulled out of her scheduled fight as the injuries are serious.

“A very unfortunate incident occurred Sunday night with Rachael Ostovich that ended with her suffering a fractured orbital and other injuries. As a result of these injuries, she will not be able to compete in her upcoming bout with Paige VanZant on January 19th. Rachael is now home from the hospital with her family and will be going back for further check ups on her orbital. The family would like to ask for some privacy as they sort through this matter. We would like to thank the UFC for all their support on this matter as well as the fans and media for your concern.”