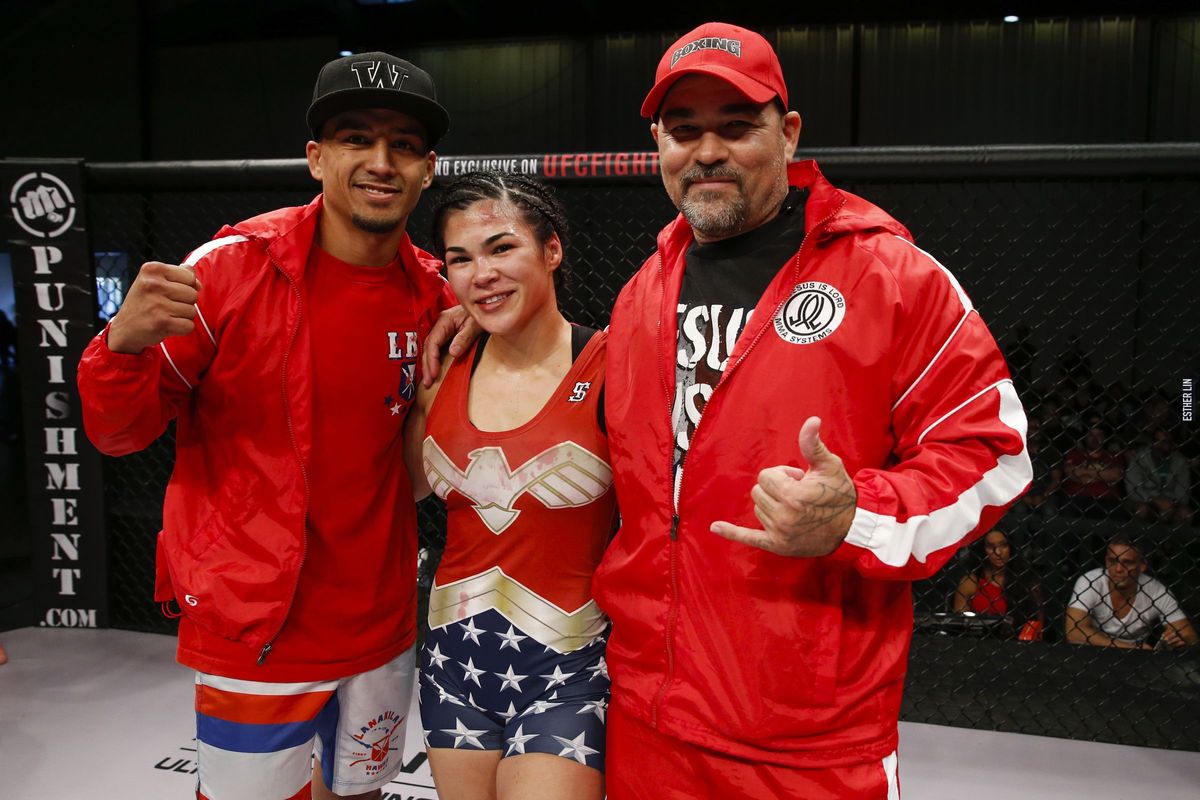 There has finally been progress in the courts, relating to UFC Fighter Rachael Ostovich’s domestic assault case. Rachael Ostovich’s husband, Arnold Berdon entered a no contest plea in the case where he had had been accused of domestic violence. As a result of this, he will be sentenced by a judge on the 16th of May.

Arnold Berdon, an MMA fighter and husband of Rachael Ostovich, was accused of attacking Ostovich on the 18th of November. During the assault, he ‘repeatedly’ punched her head, face, and ribs. This caused her to cough up and vomit blood. She was able to escape the scene of the assault and was hospitalized due to a broken orbital bone. Her fight against Paige VanZant was almost scrapped, but Ostovich was able to appear there and fought in a losing effort.

Arnold Berdon entered a no contest plea against the case, but he did not plead guilty. It is still considered a conviction, and he is facing up to 5 years of imprisonment and/or $10,000 fine. He will be sentenced on the 16th of May.

Although she lost her last fight in UFC, Ostovich is far from done in the company. Fans will have to wait to see her in action again.