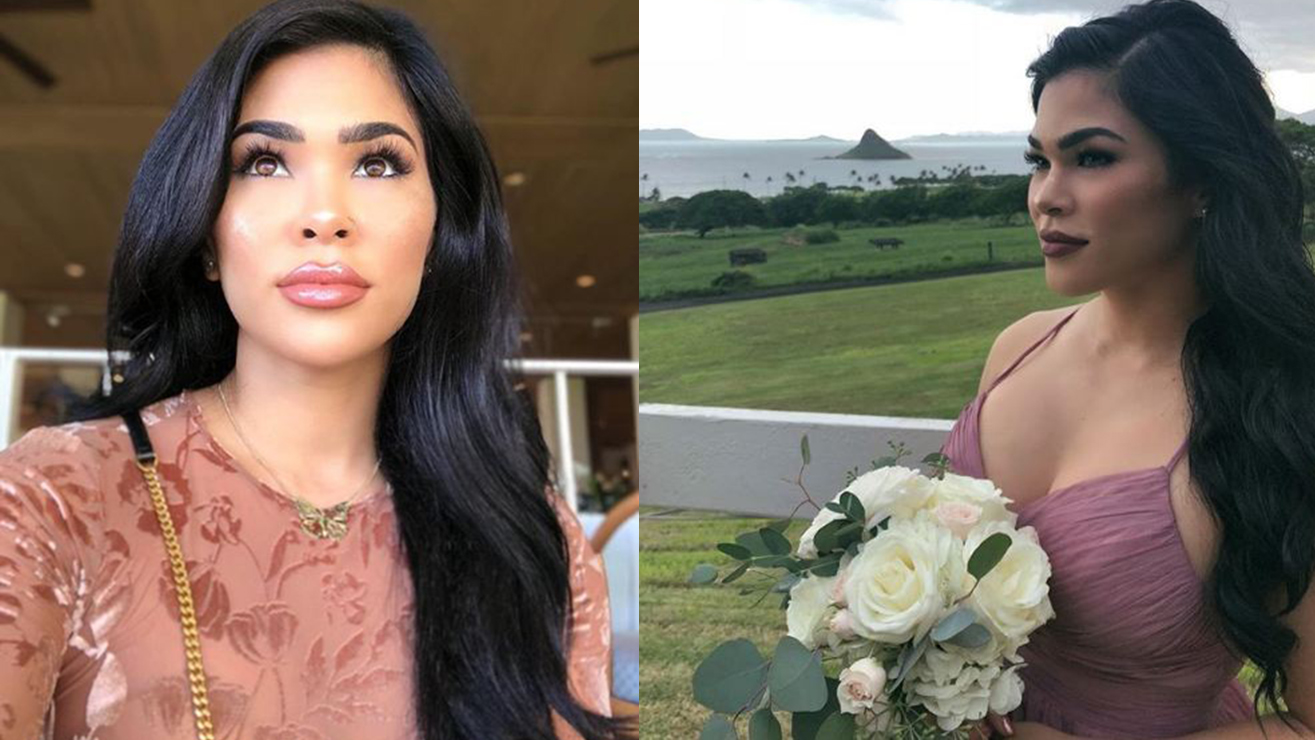 Rachael Ostovich who was scheduled to face fellow strawweight contender Paige VanZant at UFC Fight Night 143 at the Barclays Center in Brooklyn, New York on 19th January was attacked by her husband Arnold Berdon in Honolulu, Hawaii.

Ostovich was able to get a restraining order on her husband and gave a chilling account on what went down with her husband.

“After a night out with family, (Arnold Berdon) punched me repeatedly on the head, face, ribs, making me fall to the ground,” Ostovich said in her petition for a restraining order, which was granted on a temporary basis. “I gasped for breath and escaped thru (sic) balcony. I coughed up blood, threw up several times. Cracked orbital.”

However, According to the Honolulu Police Department Berdon was released today on $75,000 bail following his arrest on a second-degree attempted murder charge stemming from the Nov. 18 incident in Hawaii. The incident is now being treated as a second-degree assault charge.

The entire team of The MMA India Show is with Rachael Ostovich in her tough times and we hope she is able to recover soon.

Previous article“I’m very ready for a second fight”, said Alistair Overeem on a rematch with Francis Ngannou
Next article6 possible opponents for Conor McGregor in 2019..?