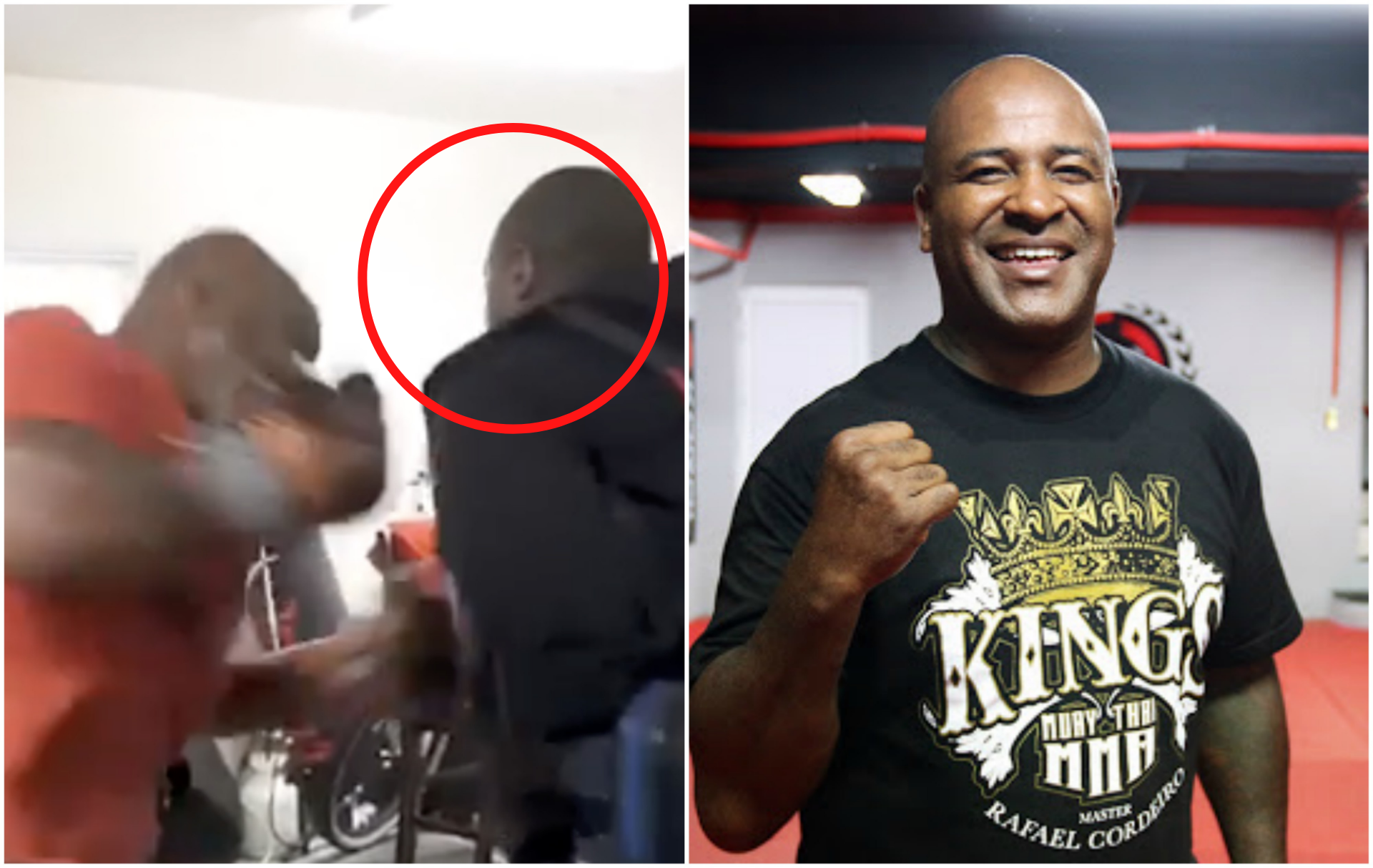 Last week former heavyweight champion of the world Mike Tyson uploaded a video on his social media account of hitting pads. The video quickly went viral and rightfully so, as he was smashing the pads hard and looked extremely fast for 53-years old.

The man holding the pads in the video was none other than Rafael Cordeiro of Kings MMA. The 46-year old trainer has trained legendary MMA fighters like Wanderlei Silva, Fabricio Werdum, Lyoto Machida, Rafael Dos Anjos, etc. 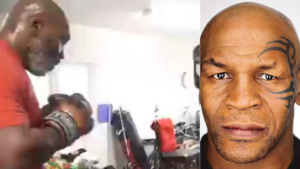 Speaking to Ariel Helwani of ESPN, Cordeiro said that when he started working out with Tyson, the former champion hadn’t hit mitts for over a decade. So Cordeiro didn’t know what to expect from Tyson.

“I didn’t know what to expect,” trainer Rafael Cordeiro told Ariel Helwani. “He hasn’t hit mitts for almost 10 years. So I didn’t expect to see what I saw. I saw a guy with the same speed, same power as guys 21, 22 years old.”

Rafael Cordeiro went as far as stating that Mike Tyson could make a comeback in six months.

Mike Tyson has the same power as Wanderlei Silva

In the interview with Ariel Helwani, Rafael Cordeiro said that Mike Tyson has unreal power and that only a good sparring partner could hang in with him. He also said that in MMA only Wanderlei Silva had identical power to Mike Tyson.

“If a guy spars with Mike, it has to be a good guy, if not he gonna drop for sure…100%,” Cordeiro said. “I have trained a lot of heavyweights in my career and with respect to Mike only Wanderlei Silva’s power is at Mike’s level. When I talk about power, his right hook could kill somebody!” Cordeiro concluded.