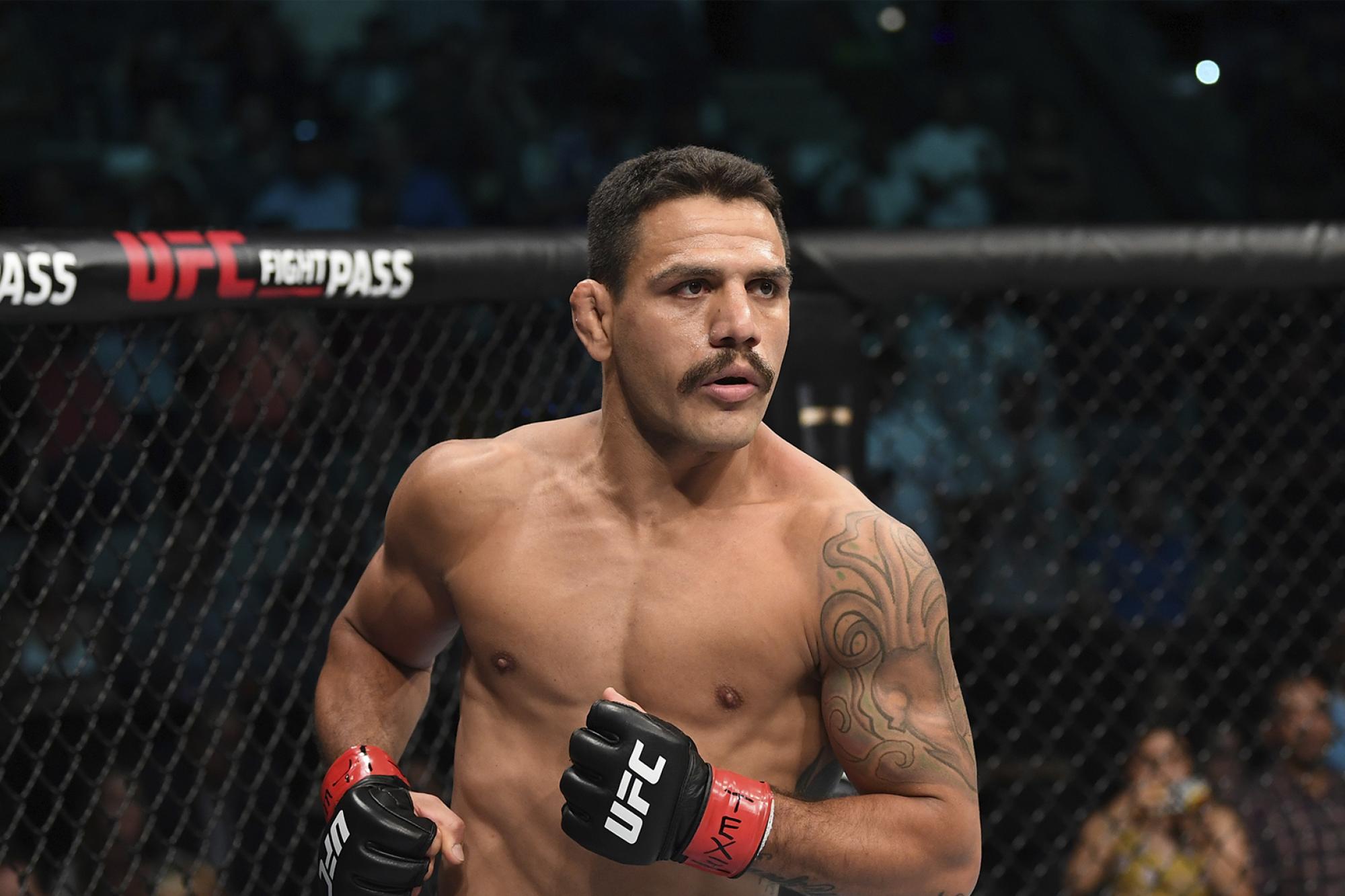 Former UFC lightweight champion Rafael dos Anjos recently became the fourth UFC athlete to be honoured for submitting 50 clean drug tests to the U.S. Anti-Doping Agency. Dos Anjos was recognized for the milestone after weighing-in for his November 14th main event against Paul Felder. Other athletes that have reached the milestone include Holly Holm, Donald Cerrone, and Daniel Cormier. 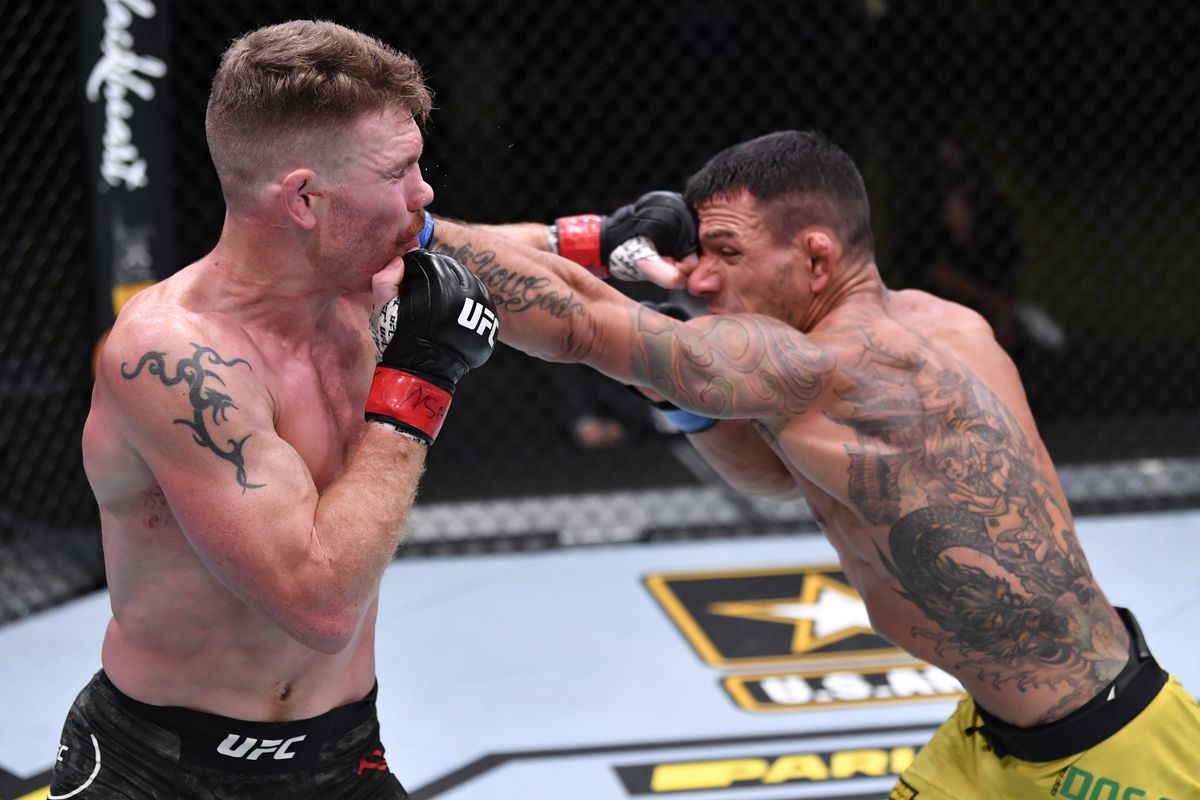 Dos Anjos returned to the UFC lightweight division on Saturday night with a split decision win over Paul Felder in a spectacular fight between two incredible athletes. RDA is now 36 years old but he looked to be in amazing shape moving down to 155lbs for the first time in four years. And he did so clean. 30 fights into his UFC career and RDA has never tested positive for performance-enhancing drugs.

USADA partnered with the UFC in 2015, implementing the first independent anti-doping program in U.S. professional sport. Ahead of RDA’s fight against Felder at UFC Vegas 14, UFC Senior VP of Athlete Health and Performance Jeff Novitzky took to social media to announce the news that Rafael has achieved the 50 perfect-test milestone. When the fighter gets to 50 perfect drug tests they receive an awesome jacket from USADA and the UFC.

Another legend of the sport reaches the 50x perfect test history milestone. Thank you RDA @RdosAnjosMMA for your leadership and support of a clean UFC. pic.twitter.com/QQDwyrKT5l

Another legend of the sport reaches the 50x perfect test history milestone. Thank you RDA @RdosAnjosMMA for your leadership and support of a clean UFC. 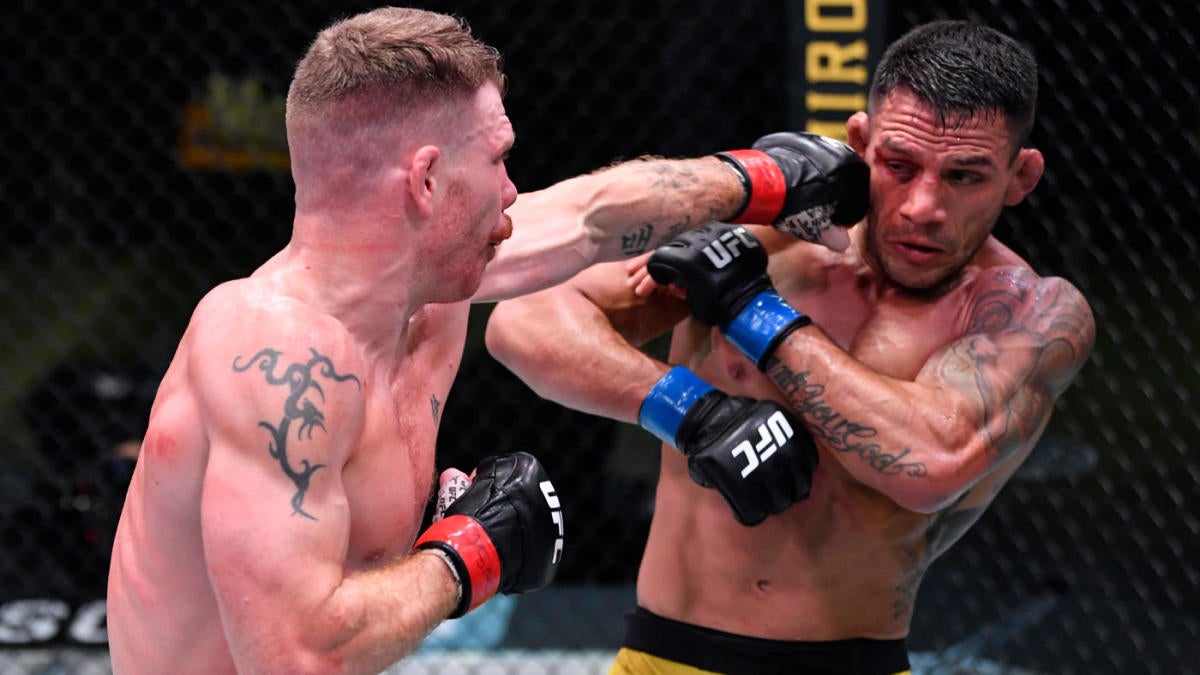 Rafael dos Anjos has called out Conor McGregor, saying that a clash with the 32-year-old is ‘the fight to make’. After beating Paul Felder, dos Anjos turned his attention to McGregor, who he believes should be his next opponent after Khabib Nurmagomedov, the UFC lightweight champion, retired. 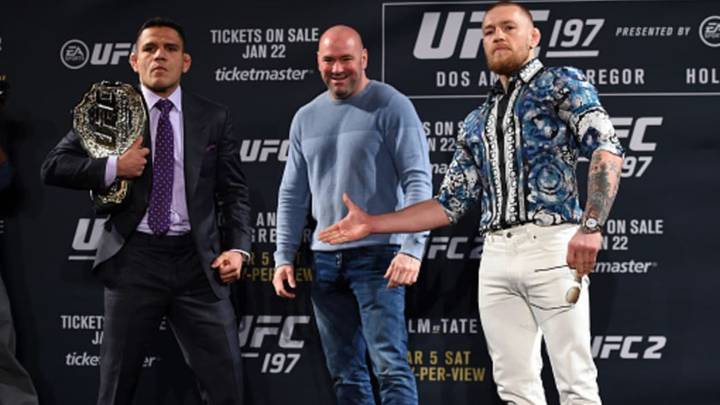 While talking to media Dos Anjos said “I think (Khabib Nurmagomedov is) leaving the division-wide open. If you look at the rankings, we have three former interim champions: Tony (Ferguson), (Justin) Gaethje, and Dustin Poirier. The only two real champs in the division were me and Conor, and we were scheduled to fight twice. With the champion leaving the division, why not? … He’s in. I’m in, too. Let’s make it happen!

Rafael dos Anjos’ reasoning is sound, but despite his credentials, his record as a former champion, and the fact that he has been matched against McGregor before, I just can’t see this fight materializing. Mcgregor at this moment sits among the top of the division so a fight with RDA isn’t appealing at this moment.