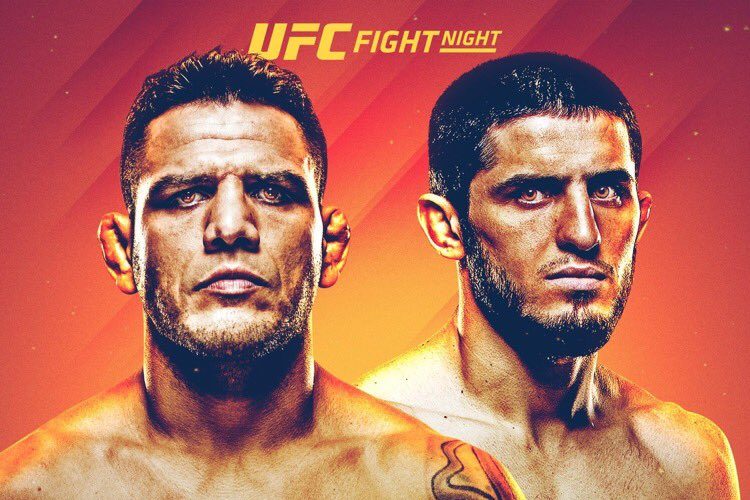 UFC Lightweight fighter Rafael dos Anjos seems to have accepted the challenge of Islam Makhacheva and has agreed to fight at UFC 267. 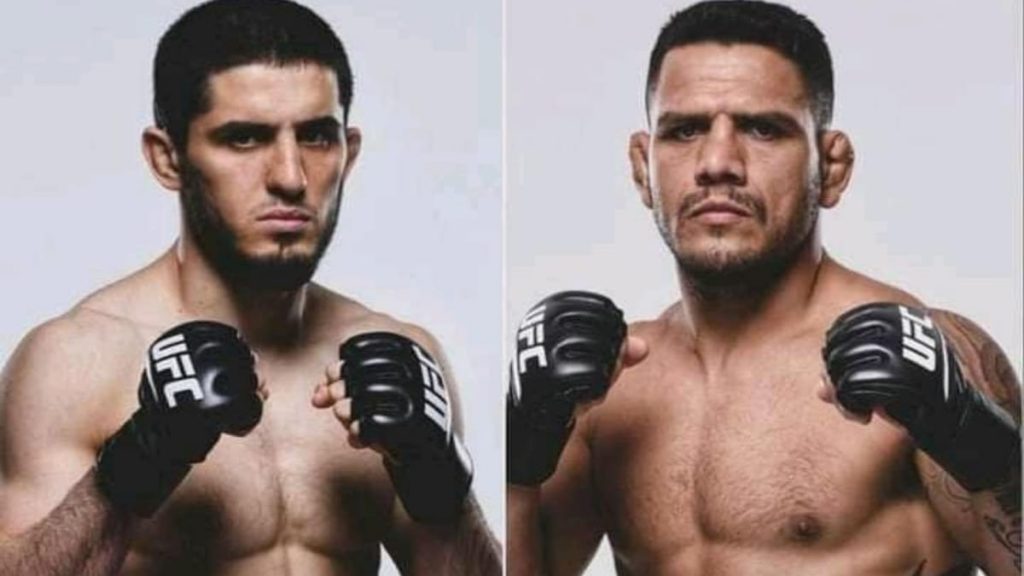 UFC lightweight Raefel Dos Anjos and Islam Makhachev have had a rivalry between them for a long time. Dos Anjos was expected to face Islam Makhachev in October 2020 in dos Anjos’ return to the lightweight division at UFC 254. But just a few days away from their fight it was reported that dos Anjos tested positive for COVID-19 and he was removed from the bout. The pairing was left intact and rescheduled for UFC Fight Night: Felder vs. dos Anjos. However, this time it was Makhachev who was forced to pull from the event due to injuries. As a quick replacement it was announced that Paul Felder stepped up to replace Makhachev on five days’ notice. Dos Anjos went on to defeat Felder via split decision.

Since then both Rafael and Islam have had a rivalry between them and are very much eager to fight each other soon. Recently after a dominant win over Thiago Moises, Islam Makhachev called out his former opponent Rafael Dos Anjos.

“Why all these guys run?” Makhachev said in the octagon. “Nobody want to take this fight. Give me the answer. One more thing, I took this fight versus [Rafael dos Anjos] before two weeks and now I’m going to give him three, four months [to get ready]. Let’s do this. You can run but you can’t hide. I’m coming. I’m here.”

“RDA is good for me next, but this guy always ran,” Makhachev told the media session at the UFC Apex. “Now he says, ‘I want to fight with Conor or Khabib, and last week, Conor slapped him at the weigh-in, and he did nothing. This guy always ran. This guy is old. Yeah, I understand him. He want to make money, but I want to help him retire.”

“He has good skills,” Makhachev said. “He’s good everywhere. Because my last opponent had a very good striking game and everybody knows about his wrestling, grappling, but this guy has good striking, good grappling. 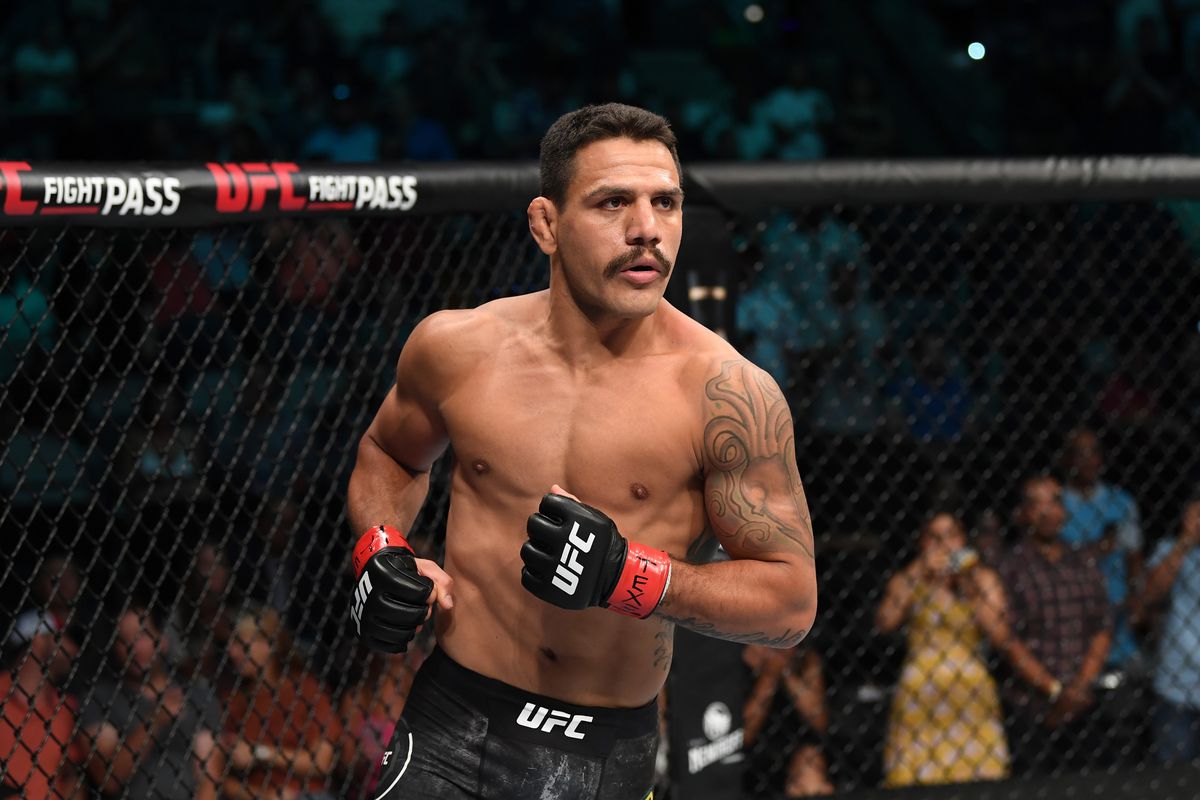 Now Rafael Dos Anjos has responded to Islam’s callout saying that he is ready to fight him but he has also placed a condition if he defeats Islam. Dos Anjos said that if he beats Islam, he will get to fight Khabib who is retired after his last fight at UFC 254.

I just heard back from the UFC that Islam accepted to fight me Oct 30 5 rounds in Abu Dhabi and Khabib agreed to come out of retirement to avenge his brother’s loss after that.

“I just heard back from the UFC that Islam accepted to fight me Oct 30 5 rounds in Abu Dhabi and Khabib agreed to come out of retirement to avenge his brother’s loss after that.”