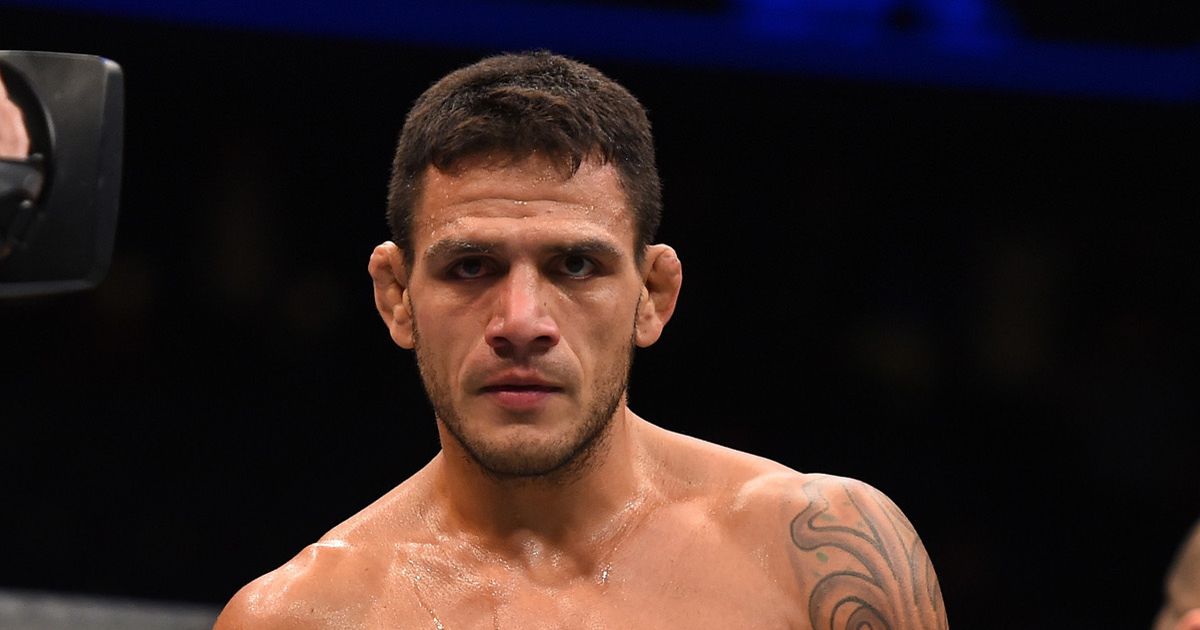 Former UFC Lightweight champion Rafael Dos Anjos is not happy with the idea of a potential fight between Tyron Woodley and Nate Diaz.

Recently, Woodley has been vocal about his desire to face Nate Diaz when he returns to the Octagon. Dos Anjos, however, is seemingly frustrated with Woodley’s plans and poured out his anger through a tweet that you can see below.

@TWooodley man up and stop talk about fight that make no sense, everyone know that I’m the real contender. You want to fight a guy that has never beat a real welterweight in his whole life. Shame on you…

Dos Anjos is riding high on momentum after his move to Welterweight Division. In his last outing, he dominated the former champion Robbie Lawler and picked up a unanimous decision win in the process. Prior to this, RDA also secured wins over Neil Magny and Tarec Saffiedine.

After his win against Lawler, Dos Anjos pushed his case for a title shot in the post-fight interview but Woodley has been busy trying to make ‘bigger’ fights.

The Welterweight champion first appealed for a fight against Georges St. Pierre and when it didn’t go through, he shifted his focus to Nate Diaz. Diaz, on the other hand, hasn’t fought since UFC 202 back in 2016 where he suffered a defeat against Conor McGregor.

No matter which direction the UFC decides to go, Woodley is only expected to fight in the Summer as he is recovering from a shoulder surgery that he recently underwent.