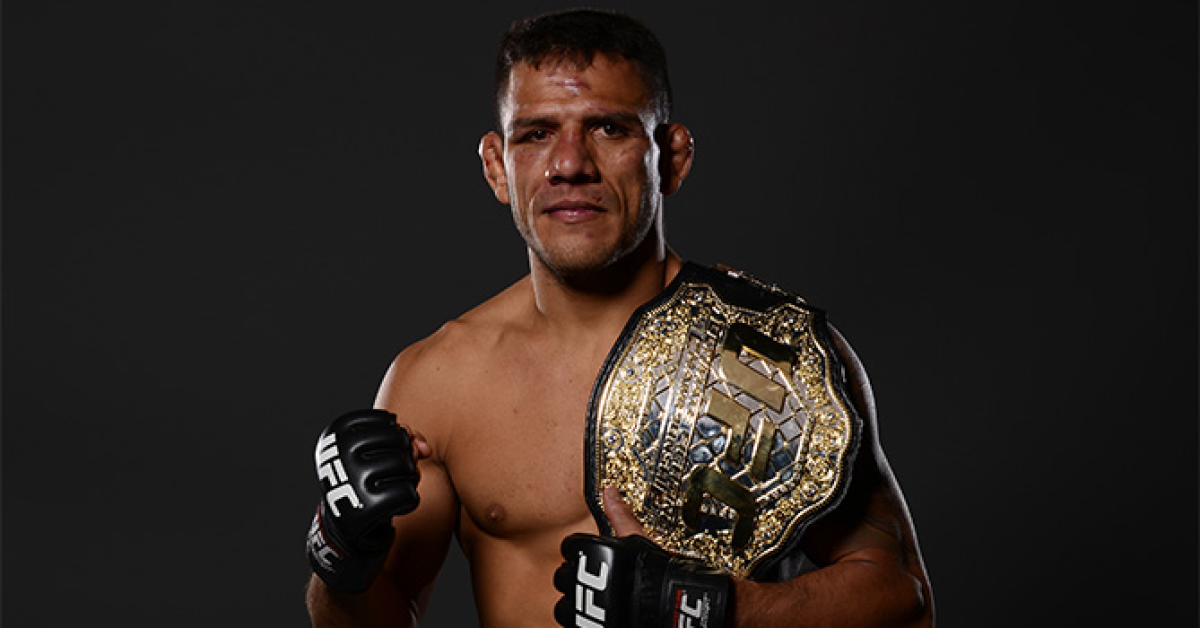 Former UFC Lightweight champion and the current UFC Welterweight title contender, Rafael dos Anjos has responded to a potential match-up between Tyron Woodley and Nate Diaz. RDA voiced out his displeasure by replying to a tweet by Fox Sport: UFC.

Rafael dos Anjos shocked a lot of fans and pundits alike when he defeated former UFC Welterweight champion, Robbie Lawler at UFC on Fox 26. RDA dominated the fight and often rocked Lawler, he went on to win the fight via unanimous decision. The former champion had seemingly secured a title shot against Woodley. However, the champion decided to get his injured shoulder operated. There has been a lot of hearsay that the UFC had offered Diaz a title shot for Woodley’s title. Woodley recently added fuel to the rumours by claiming that he believes his next title defense will be against Diaz. 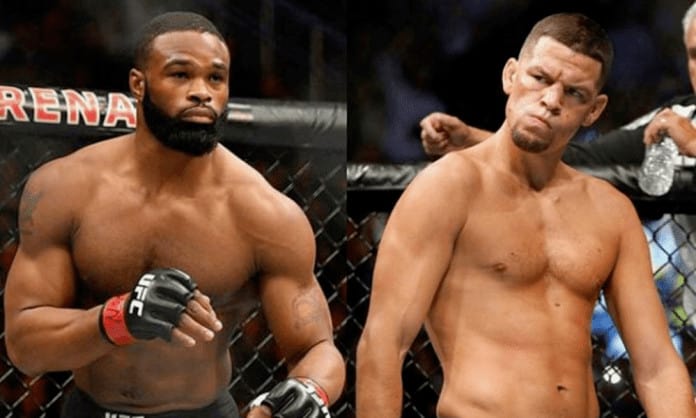 After Woodley’s statements Fox Sports: UFC had tweeted a picture of Woodley and Diaz and had asked the fans how good the fight will be on a scale of 1-10. RDA made his displeasure public by bluntly replying to the tweet with a rating of zero.

Below are the pictures of the tweets: 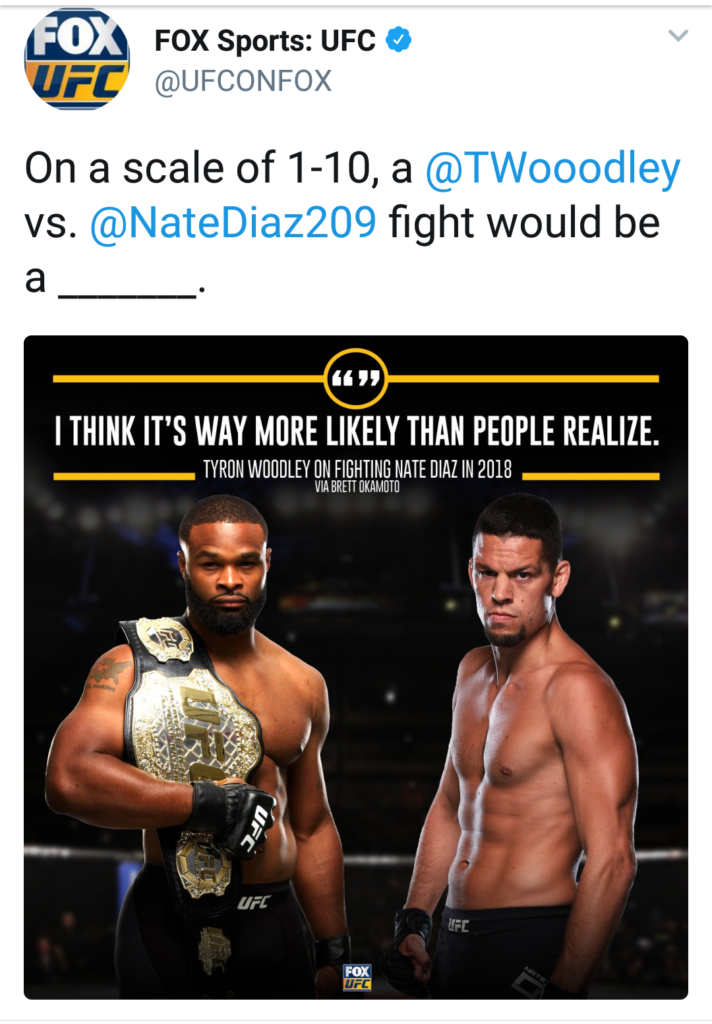 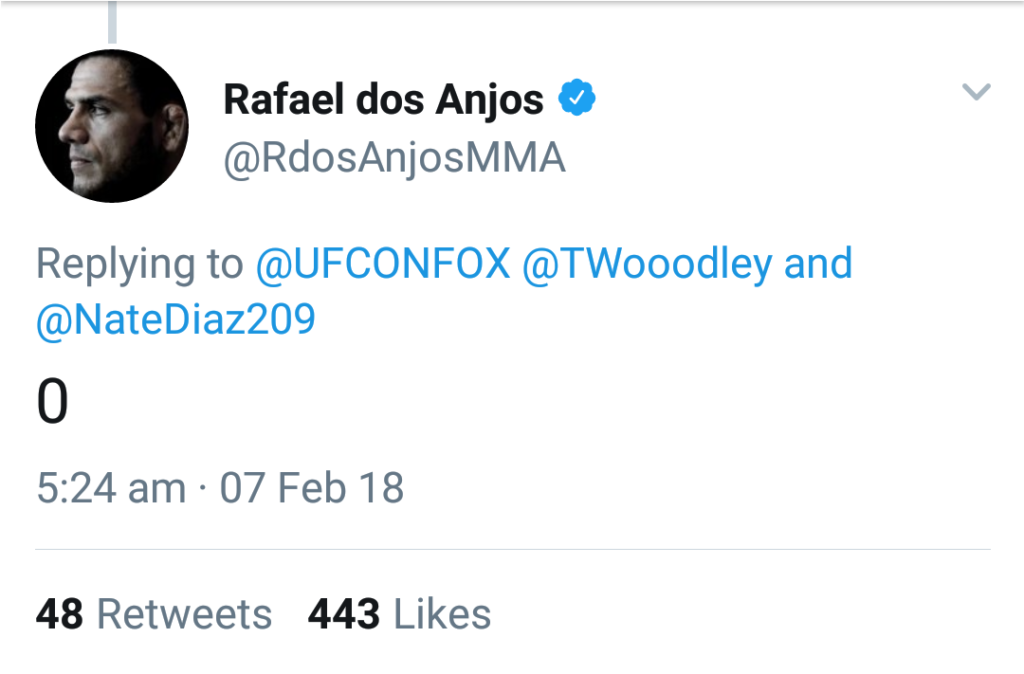 RDA’s displeasure and retort are justified to an extent. Diaz hasn’t fought inside the octagon for more than a year. Even though he is certainly a big PPV draw but still that shouldn’t warrant him a title shot against Tyron Woodley.

Previous articleFighter revealed on twitter that Bellator MMA offered him $250 contract with a death waiver in it
Next articleLuke Rockhold: I’ll take the life out of Yoel Romero