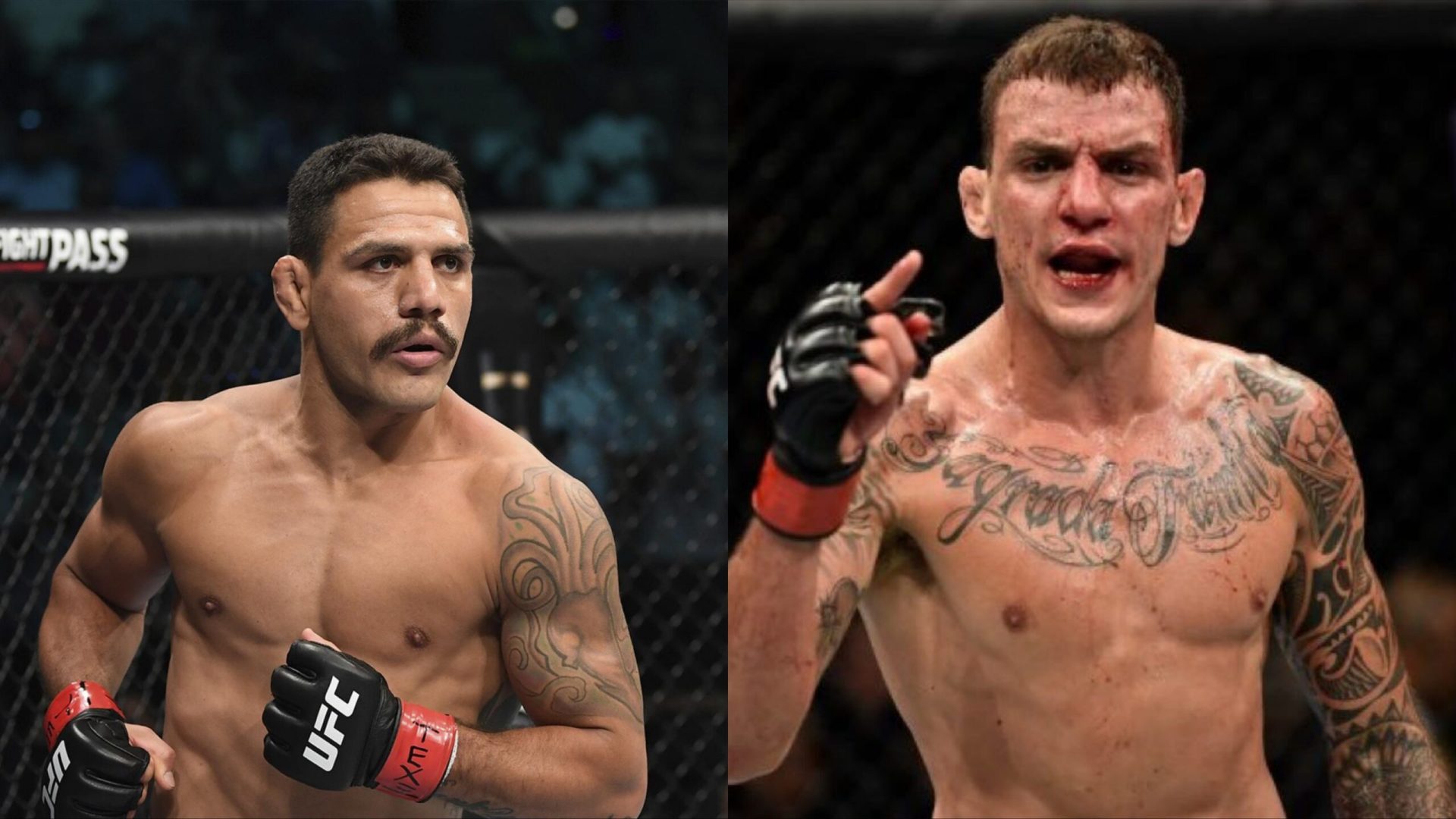 Former UFC lightweight champion Rafael Dos Anjos is all set to fight top lightweight contender Renato Moicano in the co-main event of UFC 272 which is set to take place at the T-Mobile Arena in Las Vegas. Rafael Dos Anjos was originally scheduled to fight Rafael Fiziev, but the Kazakh fighter was forced to withdraw after he contracted Covid.

There were talks about Islam Makhachev replacing Fiziev, but now it looks like that Renato Moicano will be flying in from Brazil to fight  Rafael Dos Anjos at 160lbs catchweight limit. 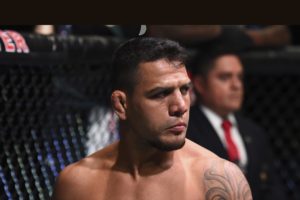 Renato Moicano is riding on a two-fight winning streak having defeated the likes of Alexander Hernandez and Jai Herbert. Both his last two wins have come via rear-naked choke submission.

Rafael dos Anjos x Renato Moicano at 160 pounds has been verbally agreed to for this weekend, sources say. Five rounds. Not signed yet but that’s the direction and everyone seems confident it happens.

On the other hand, Rafael Dos Anjos is coming off of split decision win against Paul Felder. The fight took place back in 2020 and Dos Anjos hasn’t competed since.

UFC 272 is supposed to be headlined by a welterweight fight between Jorge Masvidal and Colby Covington.