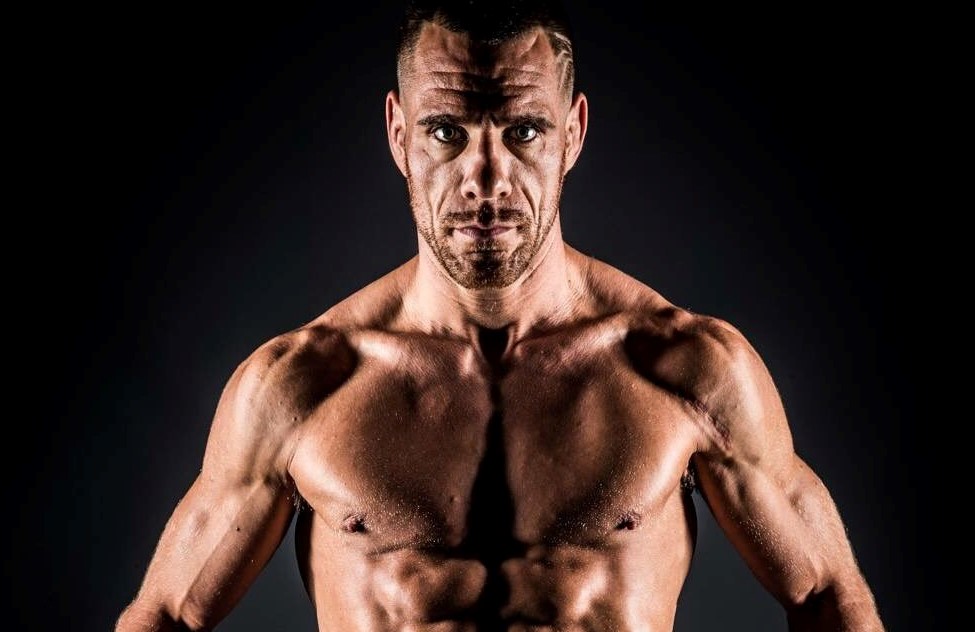 Rafael Lovato Jr. is Bellator MMA’s new middleweight champion. Over the course of his professional MMA career, the former BJJ veteran was often underestimated by almost everyone around and many thought that he was being ‘protected’ and would be exposed against a top level fighter. When he stepped in to the cage to battle Gegard Mousasi who is considered by some to even be the best middleweight on the planet, not many fancied Lovato’s chances. However, he shocked the world and defeated Mousasi via a majority decision. Lovato feels that he would be willing to give Mousasi an immediate rematch because of how close there fight turned out to be.

Lovato Jr. is undefeated in professional MMA with the win over Mousasi extending his record to 10-0. 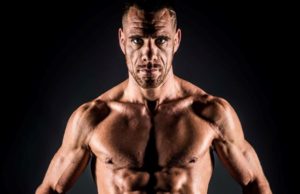 Lovato Jr. in a recent interview told the reporters that he can understand why Mousasi’s team wants an immediate rematch and he would  give them that after his vacation in Spain:

If that’s what they want to do, I can’t blame them, It was an extremely close fight, and it is Mousasi. It was a seven-month training camp. I grinded so hard this year. … I’m off to Spain with my love, and it’s time to sit by the pool.