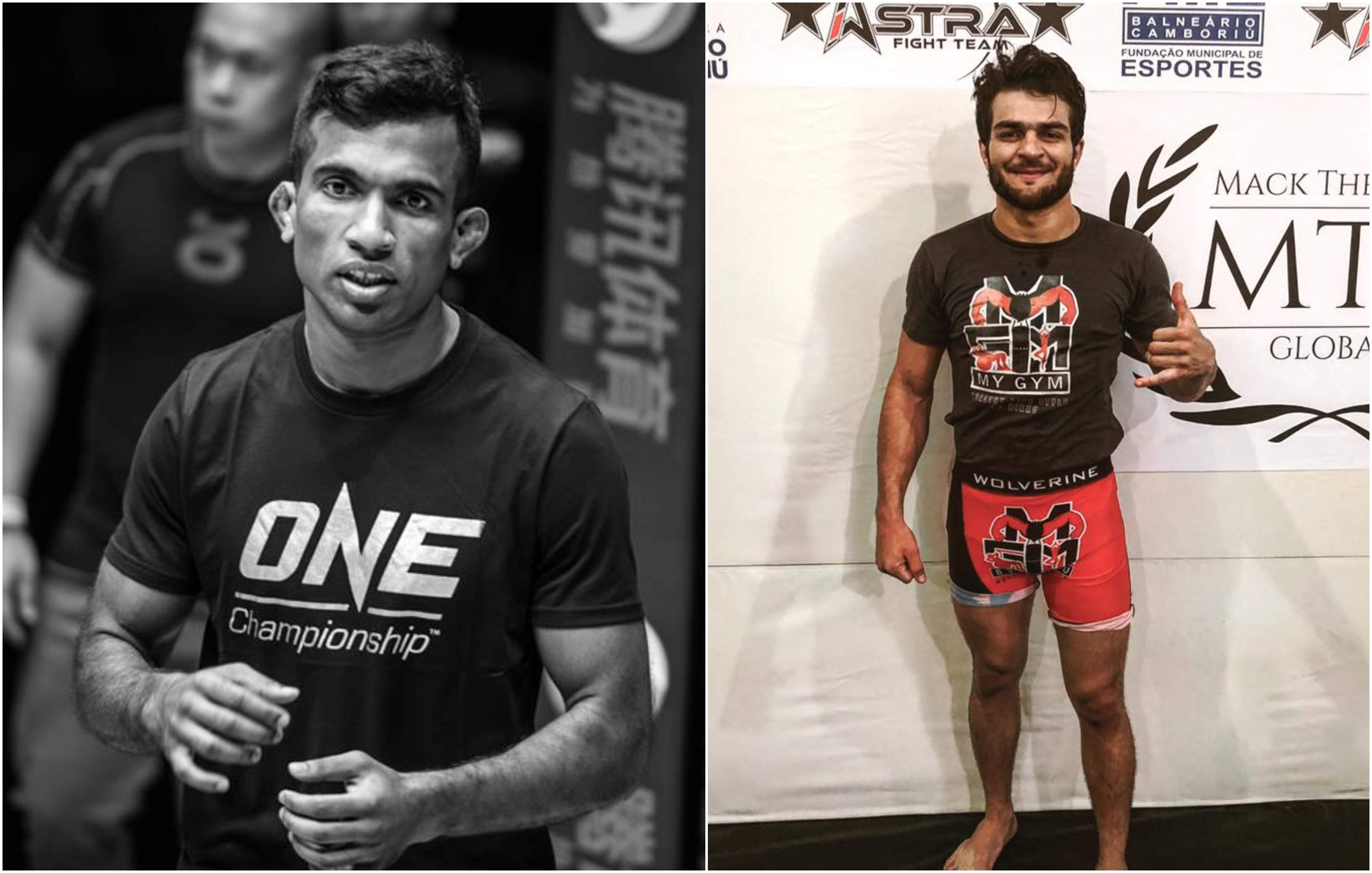 Indian MMA star from Kerala, Rahul Raju is all set to return to the ring to fight against Pakistan’s Ahmed Mujtaba at ONE: Edge of Greatness on November 22 at the Singapore Indoor Stadium in Singapore.

The fight will take place in the lightweight division.

This will be Rahul’s fifth fight under the ONE Championship banner. He last stepped inside the ring back in May earlier this year against Richard Corminal at the ONE: Enter the Dragon event in Singapore. Rahul defeated his counterpart from the Philippines in the first round by rear-naked choke. 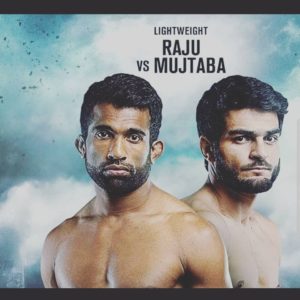 Rahul who is associated with the Juggernaut Fight Club shared the news about his fight on Facebook.

His opponent Ahmed Mujtaba has a professional record of 7-2 and is coming off of a second-round submission loss to Jia Wen Ma in March earlier this year. He is currently 2-2 in his last four fights under the ONE Championship banner.