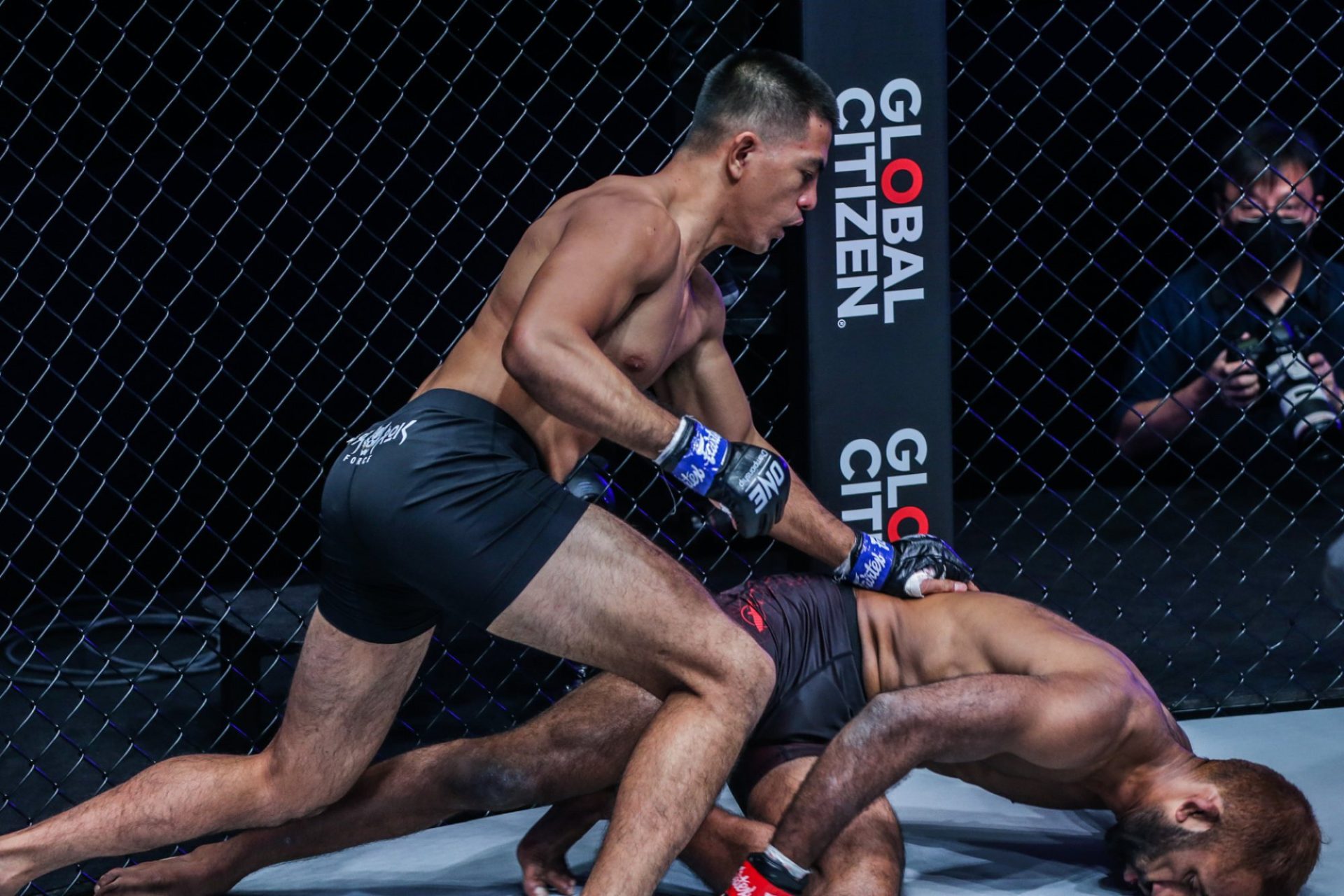 Veteran Indian MMA fighter Rahul Raju suffered his first loss of the year at the hands of Drex Zamboanga, the Filipino fighter who put Raju to sleep just 65 seconds into their lightweight 77kg fight at ONE: Full Circle, which took place on 25th February at the Singapore Indoor Stadium.

Kicking off the event, the fight saw Drex going on the offensive right from the start, landing one right, followed by a left to the body of Raju. “T-Rex”, the brother of women’s atomweight contender Denice Zamboanga, then followed up with a thrashing uppercut on Raju, sending “The Kerala Krusher” down onto the canvas, just a minute and five seconds into the first round of the bout.

Drex Zamboanga 🇵🇭 puts Rahul Raju to SLEEP with a nasty uppercut in the opening bout of ONE: FULL CIRCLE! 💥 #ONEFullCircle #WeAreONE #ONEChampionship

Raju was last seen in action against Otgonbaatar Nergui at ONE: Battleground 2 in August last year, in which he defeated the Mongolian fighter via rear naked choke in the second round.