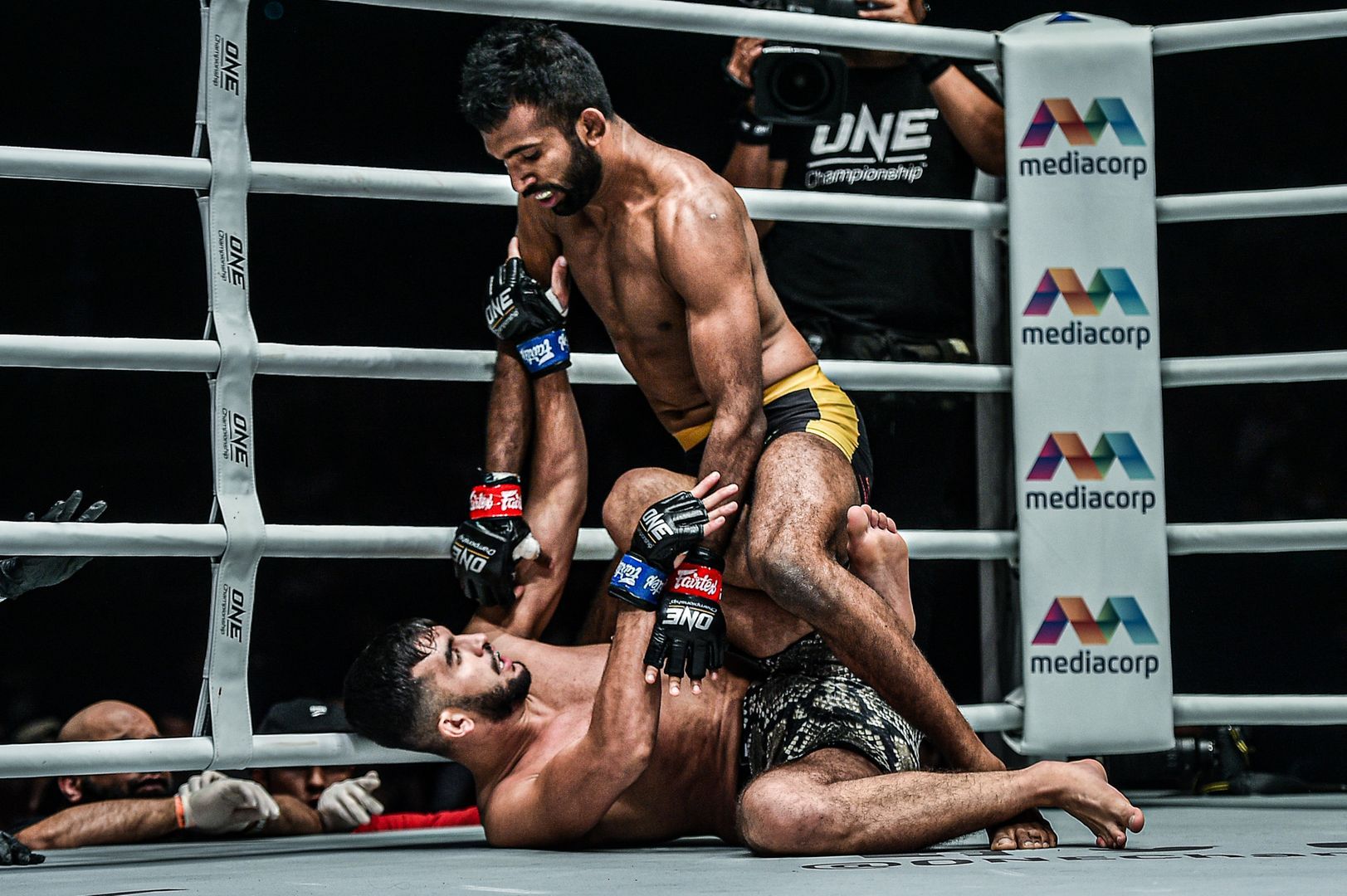 In the fight game, predictions are plenty. However, Rahul Raju is stating his with absolute conviction.

The Indian mixed martial artist will face Otgonbaatar Nergui at ONE: BATTLEGROUND II – which airs this Friday at 6 p.m. India Standard Time (IST) on Disney+ Hotstar or Star Sports Select 1 – and despite some recent setbacks, he expects to finish the Mongolian early on. 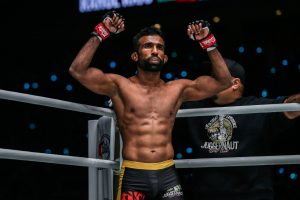 “My prediction is submission at the end of the first round or second round,” Rahul Raju said.

Some fans would consider that to be a bold statement from Rahul Raju, but before dropping his last two bouts, he had scored back-to-back rear-naked choke submission victories.

On Friday, Rahul Raju will look to use his stellar ground game – along with his improving stand-up skills – against the Mongolian wrestler.

“My strength will be my grappling against him, and I have made some good changes in my striking game too, so I won’t be scared to strike him either,” Raju said.

Meanwhile, Nergui will try to become the third man in a row to stop “The Kerala Krusher” after he was knocked out by Amir Khan and Ahmed “Wolverine” Mujtaba in the first round.

However, Rahul Raju believes those losses showed him what he needed to improve on as a fighter.

“I made some huge changes in my striking game and my [mental] game too. My mind was a little bit down. I was not just there,” Rahul Raju said.

“Also, I have made a few changes in my style and in my defense. I’m going to be calmer and more precise, and my timing’s going to be great.”

With that said, “The Kerala Krusher” is ready for the most pivotal match of his career and understands that another defeat would send him further down the lightweight ladder.

But again, his confidence could not be higher.

“I will come back [stronger], and I will make you all proud,” Raju added. “I promise that.”

Previous articleUFC 265 Result: Ciryl Gane defeats Derrick Lewis via TKO in Round 3
Next articleHasbulla Magomedov has found his latest rival in Rafael Fiziev!