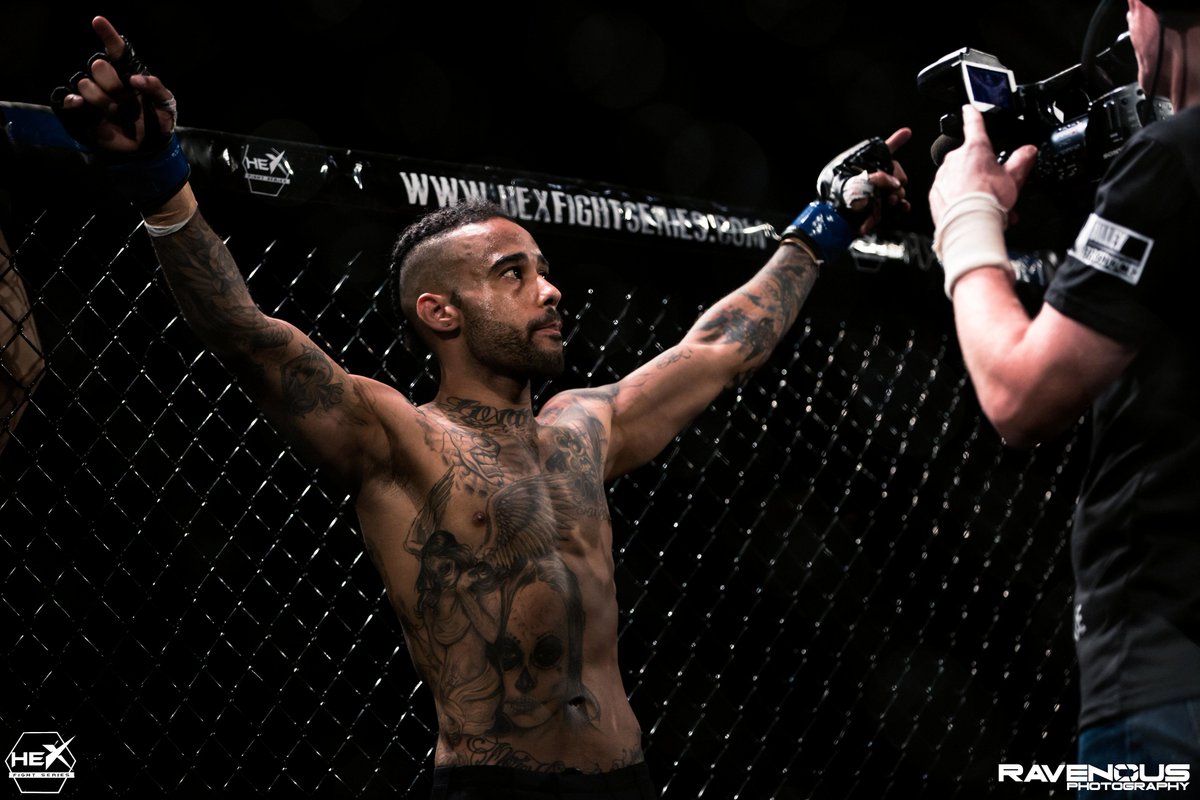 What makes a butterfly beautiful?

But if you really think about it, what makes a butterfly beautiful is its journey. It starts off life on the ground and slowly flies out into the skies to embrace freedom. It’s a slow process. It’s painful as well. However, in the end, it’s worth it.

A few years back, he was getting into all sorts of troubles and struggling to find a purpose in life. He was crawling in the abyss – depressed, helpless and lost. Fast forward to the present, Raja is the top Bantamweight MMA Fighter in Australia and New Zealand. The 31-year-old holds a professional record of 18-11 to his name and is on a four-fight winning streak.

What turned around Raja’s life was his association with Mark Munoz. A former UFC fighter, Munoz took Raja under his wings and gave Raja a job in his gym. Most importantly, Munoz never gave up on Raja.

Raja Shippen: When I was young I kind of didn’t make the best moves. Wasn’t too smart. I got into a lot of trouble and growing up, my parents were good and worked hard. But all I wanted to do was round around the streets, hangout with my friends and cousins. It just led me down a path that wasn’t best for me. I was getting into trouble, abusing substances, and not being the smartest of person. After I was first arrested, I was still partying and still doing things that probably weren’t good for me. But when I met Mark Munoz, he changed my life. He took me in and gave me a job in his gym. And he kept me there when there were occasions where he should’ve fired me. Him and his wife always had my back. At times, they got tired of me but they did not give up on me. I’m forever grateful for them and everyone that sticks by me through the good and bad because I’m not perfect.

After being steered in the right direction, Raja trained in multiple gyms across the globe and made sure that his skill set was suited for the challenges that stared at him in the cage. In his last outing on March 18, 2017, he knocked out Jung Hyun Ahn with a spinning back elbow followed by some vicious knees.

The highlight reel finish earned Raja a spot in the headlines. But One thing or the other kept him out of the cage for a year and now, Raja is eager than ever to return.

Raja Shippen: I would love to get out there and fight in the Super Fight League. But at the same time, I feel that I’m just a few fights away from getting signed in the UFC, Bellator, ACB or KSW, you know the big promotions. I feel I have the talent and the thing is that my style kind of fits to the thing that people want to watch. That’s pretty much what I want to do going forward.

What made him mention Super Fight League was the curiosity that spiked when he came to know about the league through the internet. And since he loves to hop around, he also embraced the idea of moving to India for the league if a deal happens in the near future.

Giving back to the community

Beyond fighting, he also wants to give back to the community. He has a plan to help the youngsters who are struggling to find a purpose in life – just like how Munoz helped him during the dark days.

Raja Shippen: I want to open up a gym and give back to the community. Help out kids, train fighters, get them under my wing and show the steps that I didn’t get earlier in my career. Things like dieting, weight cut and stuff like that. I didn’t look after myself until Mark Munoz picked me up and showed me a path. There’s always a way out. There’s always something better for them. If they push for whatever they want, they can do anything.

If everything goes right, Raja might step back into the cage in a couple of months. He is in talks with a few promotions and could strike a deal soon. Supported by Legacy Builders, Supplement Warfare, and Lyf App in his ventures, while concluding the interview, Raja reiterated the fact that everyone can break out of the cocoon and spread their wings.

Raja Shippen: The thing I want people to know is that they can overcome anything and f**k what the haters say. People, if they put their mind to it they can do anything. I never thought I would be traveling the world fighting and training. Fighting changed my life I’m blessed every day because I do what I love it’s been a crazy ride and it’s still going on.