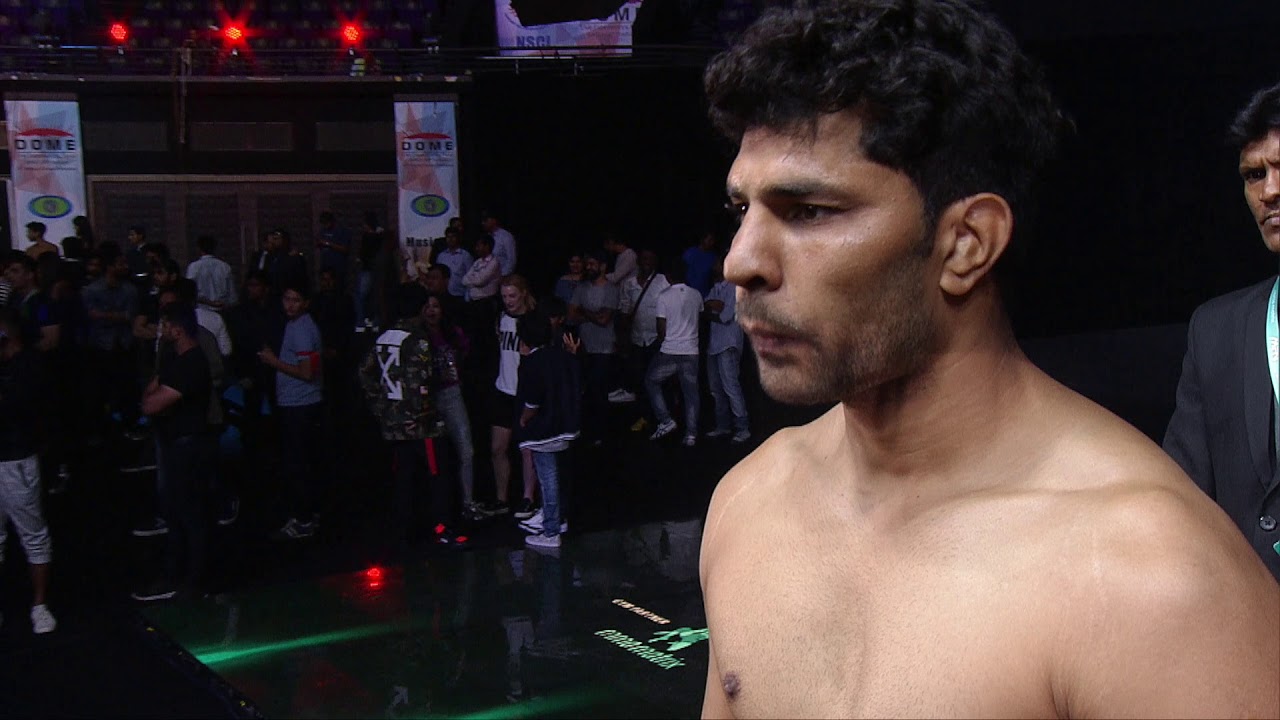 Rajinder Singh Meena (born 25 December 1981) is an Indian Professional Mixed Martial Artist, Wushu (Sanda) Fighter, Kick-Boxer, Pencak Silat and a Boxing player. Rajinder Singh Meena is the first Indian male fighter, who won fight in One Championship from Zhang Zi Hao from China. He is perhaps best known in Wushu, Kickboxing, Boxing as well as in Pencak Silat. From the year 2003, he remained the national champion in his weight category from a staggering 6 consecutive years. 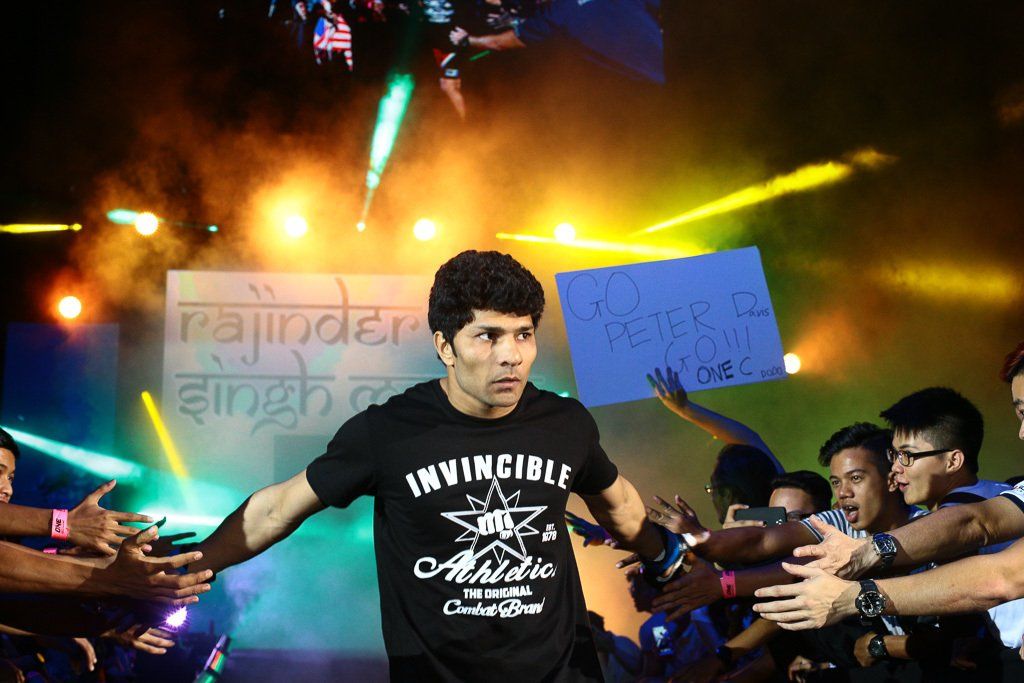 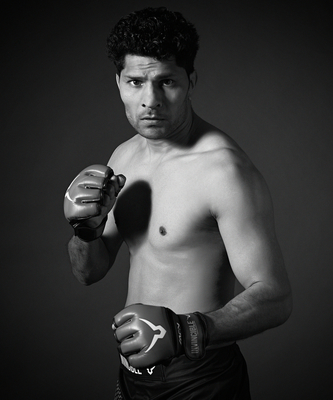 In February, 2012, Rajinder Singh Meena defeated Dhananjay Dhananjay via guillotine choke in the first round. Over the three years he earned a record of three wins without a single loss. He fought three times for the promotion, going undefeated during this run. 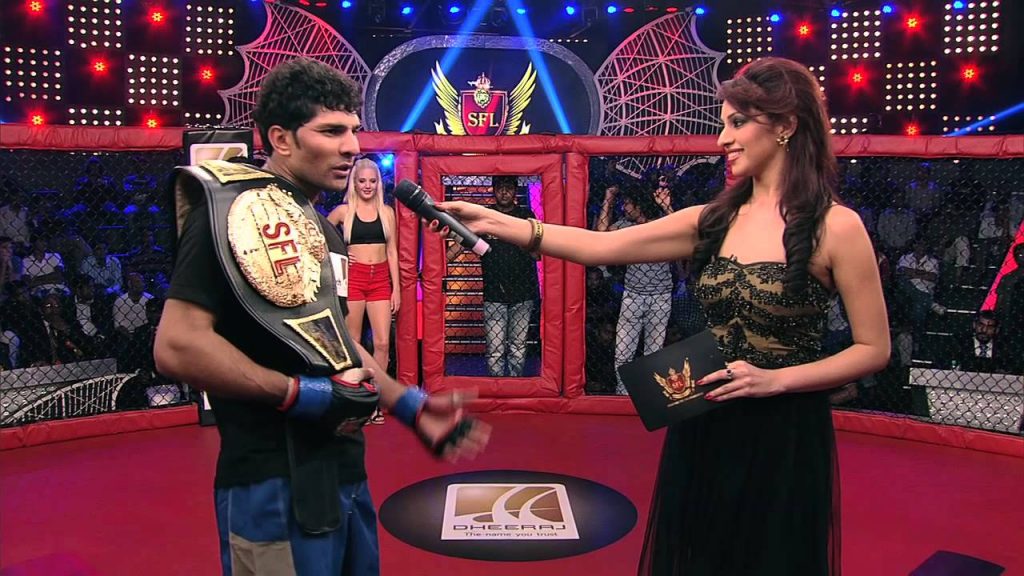 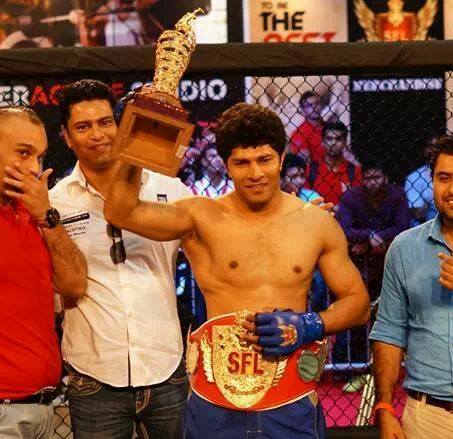 In March 2015, Rajinder Singh Meena eventually signed with ONE Championship (then known as ONE Fighting Championship) and made his debut at One championship (AGE OF CHAMPIONSHIPS). After suffering some setbacks initially in his ONE FC career which he attributed to his lack of experience of the ground game at that time having had a strong background in stand up fighting, he suffered some tough losses in Super Fight League. But the champion that Rajinder Singh Meena is, he came back strong with a improved ground game and won his first ONE Championship fight thus becoming the First Male Fighter of India to win in ONE FC 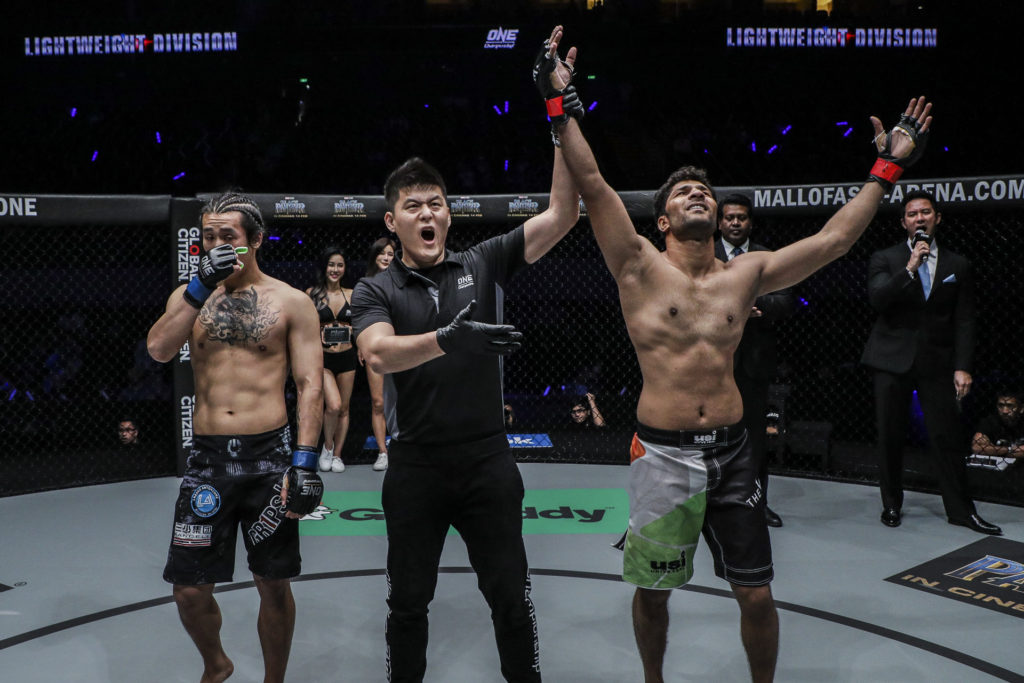 He is currently fighting in one of the best MMA promotion in the country Matrix Fight Night and we are eagerly looking forward to his future fights. The MMA India Show wishes Rajinder Singh Meena all the best for his future endeavour.

Here are some of the best achievements of Rajinder Singh Meena’s career ( source : Wikipedia)