Republic Day seems to have turned out to be lucky for Indian MMA Fighter, Rajinder Singh Meena, as he picked up a win over his Chinese opponent Zhang Ze Hao via guillotine choke in the first round itself at One Championship Global Superheroes taking place today at Manila. A great day for Indian MMA.

Both Rajinder and Zhang started swinging at each other and Rajinder landed knocking his opponent to the ground and immediately went to work, getting Zhang’s neck and getting the guillotine choke in deep from which Zhang never tapped but went unconscious prompting the referee to stop the fight. You can watch the ending here.

Proud to have the Indian Tiger defeat the Chinese Dragon on Republic Day.
Jai Ho! 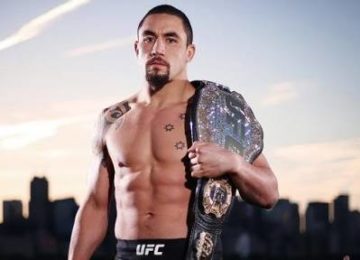 Posted by Amey Patil - January 17, 2019 0
The bout order of UFC 234 which is headlined by an interesting middleweight title shot featuring two former welterweights as… 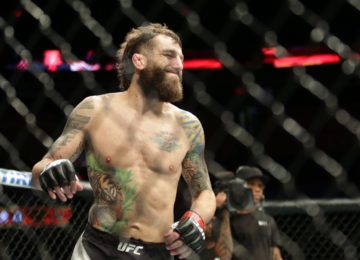 Posted by Anirban Banerjee - April 6, 2019 0
ESPN’s Ariel Helwani of Ariel Helwani’s MMA Show recently revealed that the UFC was planning another fight for the huge… 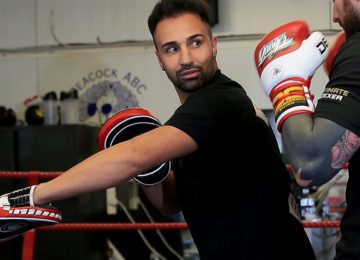 Posted by Anirban Banerjee - April 7, 2019 0
There is a lot of heat going into Bare Knuckle FC’s 22nd June event, and the majority of fans are… 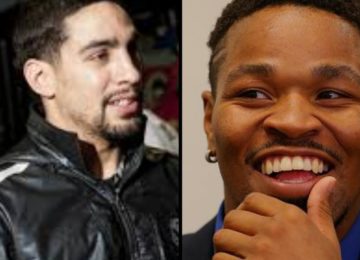 Posted by Jay Rock - May 28, 2018 0
Earlier this week there was much speculation over today’s pending purse bid for the mandated Danny Garcia vs Shawn Porter… 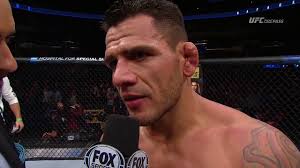