Rampage Jackson believes that American fans are the ‘worst’ 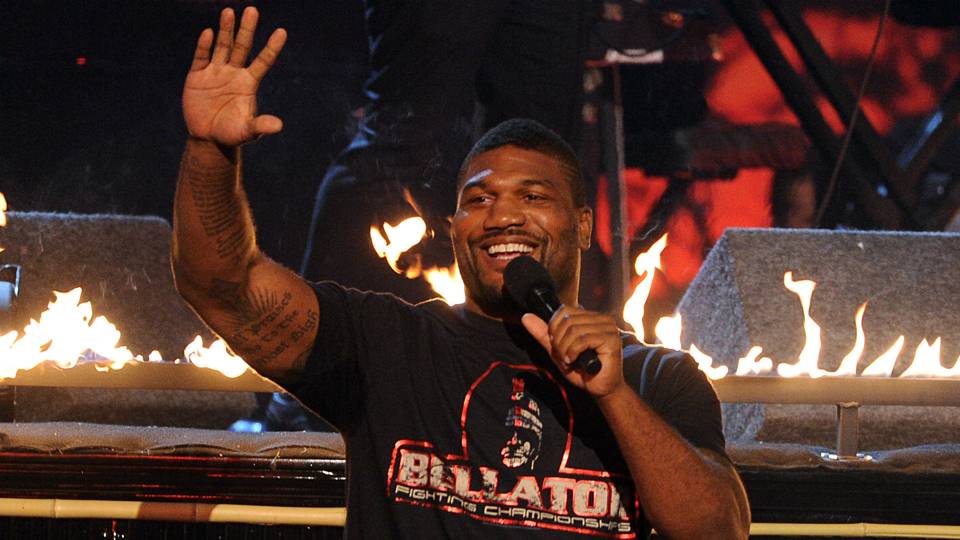 “I love America, I’m American, but I have to say that American fans are the worst. I have to say it. They can get mad at me. I said it, and it’s something they can work on.”

“In America, you’ve got a lot of fair-weather fans, who be cheering for you hard and as soon as you lose a fight, you’re a bum and then they come at you on social media and they give you a lot of slack.”

“Fans turn on me whenever I lose a fight,” Jackson said. “Or even my last fight with King Mo, I thought that was a really close fight, all my fights with King Mo were really close. … I didn’t get my hand raised, but the fans talked crap, they talked sh*t, when they can’t do half of what we do. They probably couldn’t even make it through a training camp, never mind get in there and fight another man.”

“If you’re a fan of a fighter, as soon as they lose, don’t jump ship. That’s when a fighter needs their fans the most. So lift him back up, tell him to get back in the gym and train harder, not jump ship and talk sh*t about us.”