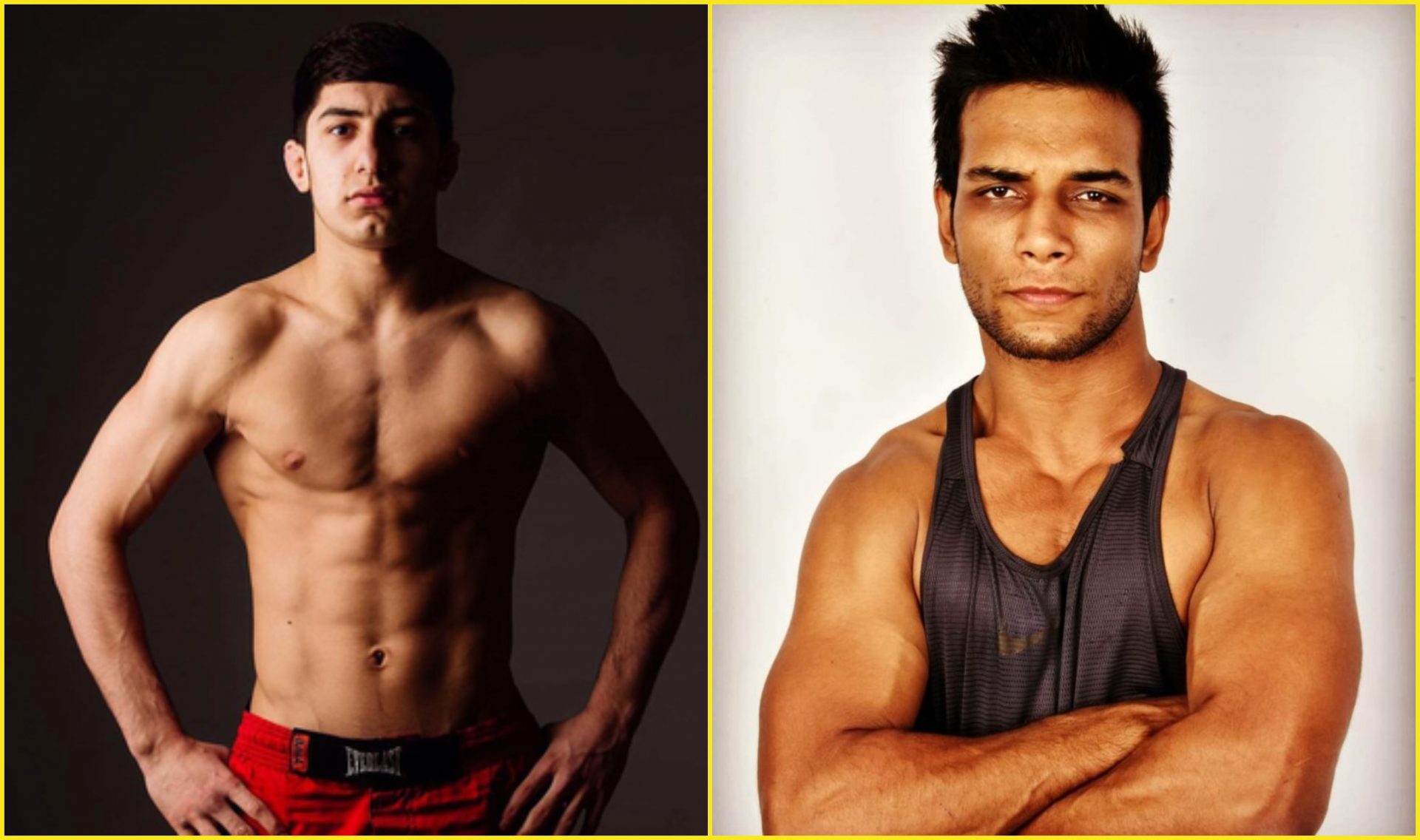 Rana Rudra Pratap Singh signed a professional contract with BRAVE earlier this year. He is coming off of a first-round submission win over Korea’s Seung Hyun Cho. He is currently undefeated and possesses a record of 10-0 inside the cage. For the majority of his career, he has been fighting in the local circuit and he has finally gotten his big break in BRAVE and will take on a fellow undefeated fighter. 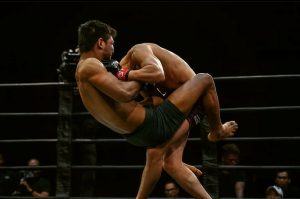 His opponent Ali Guliev is coming off of a win over Ulvi Gahramanov at Ased FC 9. Prior to that, he defeated Irakli Magradze at Ased FC 6. Most of Ali’s fight has taken place in Azerbaijan.

The MMA India Show had the chance to talk to Rana Rudra Pratap Singh to talk about his upcoming fight against Ali Guliev.

“He [Ali Guliev] is from Azerbaijan and is primarily a striker,” Rana Said. “However, in his last few fights he hasn’t shown that high of a striking level, but he does rely heavily on his striking.

“He is also undefeated and he will be fighting me after a year-long layoff. In MMA experience matters and he is a veteran of five fights, whereas I have ten fights under my belt. Heading into this fight, I will definitely have an advantage on the ground.” Rana said.

Rana Rudra Pratap Singh was gunning for a fight against Pakistan’s Mehmosh Raza, but that didn’t come to fruition. Given the fact that India and Pakistan and arch-rivals in sport, it is bound to happen eventually and generate a lot of public interest.

Rana Rudra eventually plans to fight for the BRAVE CF bantamweight title which is held by the Philippines’ Stephen Loman.

“Stephen Loman is a very good fighter and he has been BRAVE’s bantamweight champion for a long time. He has held the title for over 1000 days. He has a very high striking and grappling game and that’s who I would like to fight eventually.” Rana concluded.

Another Indian fighting on this card is Mohammed Farhad who is fighting Pakistan’s Uloomi Karim in a bantamweight clash.

How do you guys think the fights will go? Let us know in the comment section below.

Previous articleCurtis Blaydes trolled by fan on FaceTime after brutal KO loss to Derrick Lewis
Next articleTJ Dillashaw wants to rematch Henry Cejudo: ‘He is not as good as he thinks he is’