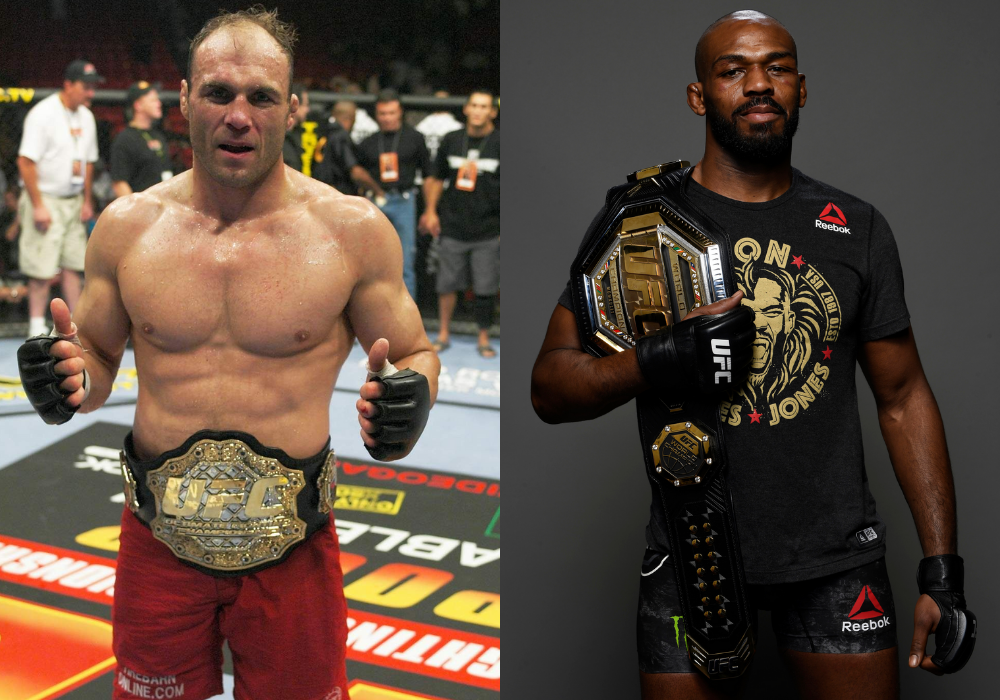 UFC Hall of Famer Randy Couture recently said that he is very much interested to see how Jon Jones approaches the heavyweight division. 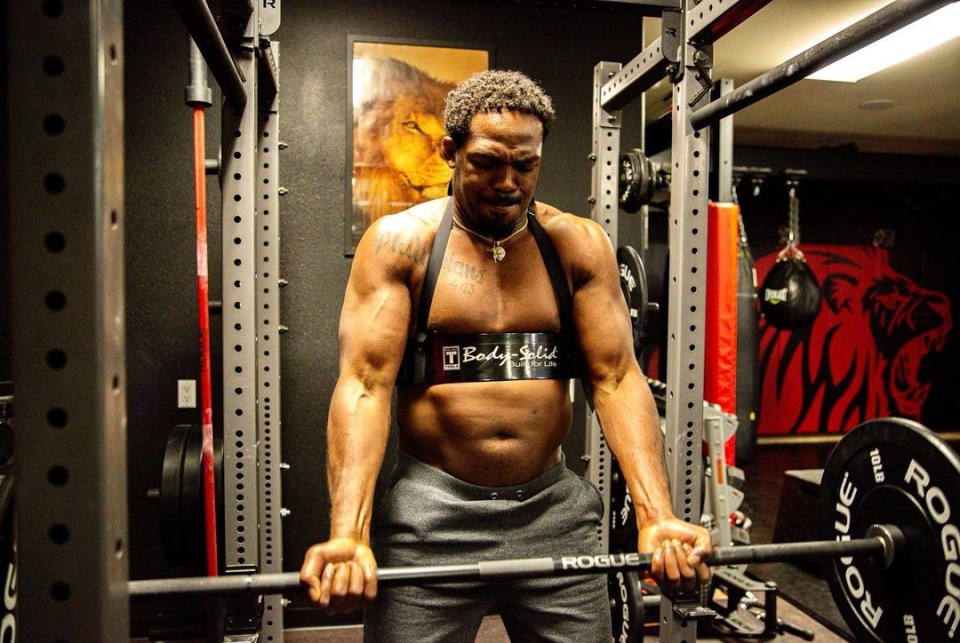 Just like Jon Jones has planned to do, Randy after competing at heavyweight for his entire career, Couture made the move down to 205 pounds back in 2003, and he shocked the world when he dominated Liddell before finishing him in the third round to become the first fighter in UFC history to win titles in two different divisions.

“Thanks to Chuck, I was really happy that he was willing to step up,” Couture said about that first meeting with Liddell. “We’ve always been friends, we’ve always gotten along. I knew him when he was at Cal-Poly, wrestling for Cal-Poly, and things led and worked out the way they did. I think we were both excited to be coaches in that first season of The Ultimate Fighter, and I think in a lot of ways that changed the landscape of our sport.”

While Liddell ultimately exacted his revenge with a pair of wins to close out the trilogy, that wasn’t the end of Couture’s championship run. In 2007, he went on to make a comeback at heavyweight, where he was matched up with Tim Sylvia at UFC 68. Giving up seven inches in height, five inches in reach, and more than 40 pounds in weight, Couture still managed to drop Sylvia during an early exchange on the feet, and he spent the better part of the next five rounds pouring on the punishment to win a lopsided unanimous decision.

At the time, Couture winning championships while moving between the two biggest weight classes in the sport was a rarity and a feat that’s still only been matched by one other fighter in UFC history when Daniel Cormier became a simultaneous heavyweight and light heavyweight champion back in 2018.

Now the next fighter who will attempt to match Couture’s accomplishment will be, Jon Jones. Jones has already been afforded the next shot at the title, and he awaits the winner of the UFC 260 main event rematch between Stipe Miocic and Francis Ngannou. Since declaring his intention to move up to the bigger division, Jones has posted videos and training photos of the changes his body has been undergoing while packing on the pounds to deal with bigger competition

“I’ll be interested to see,” Couture told MMA Fighting. “He’s a big guy, he’s a tall guy. I think he’s taller than I am. I think he’s 6-foot-3, I’m only 6-foot-1. He certainly has the frame to put on the mass, and technically, he’s as good as anybody.

“It will be interesting to see how he works around bigger, stronger guys, cause that is a challenge. You’ve got to approach them differently. You don’t want to go head up with that big guy and that strong.”