UFC: Ranking all the UFC divisions according to their fight finishing percentages 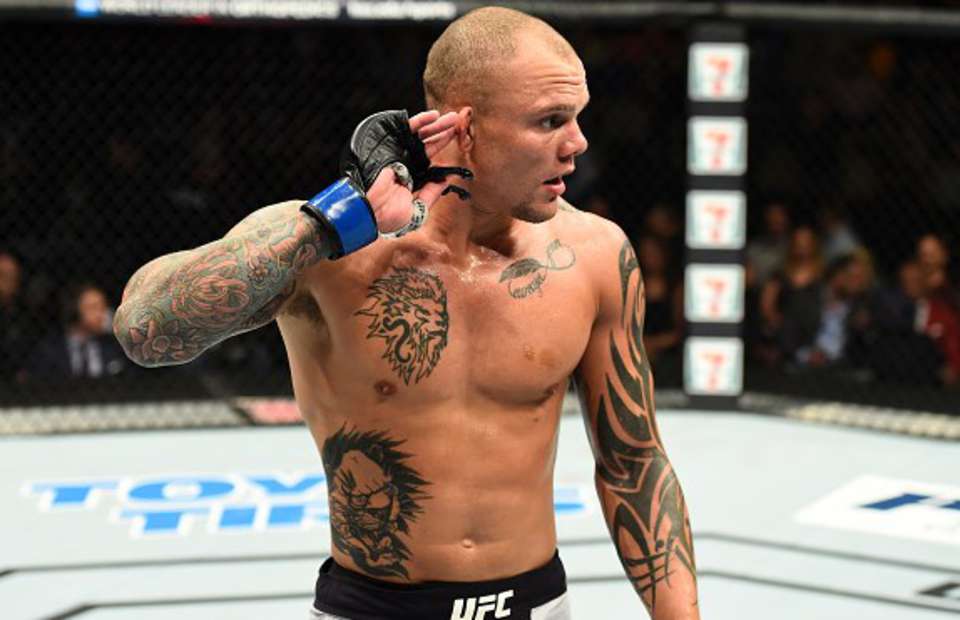 2018 was an great year for the sport for MMA. The UFC managed to materialize comebacks for two fan favourites and cash cows in Conor McGregor and Jon Jones.

However it was an eventful year for one of the most enjoyable aspects of MMA as well, the finishes. UFC 224 in May tied the record for the most finishes on a UFC card ever (11) with UFC Fight Night 55 back in 2014. 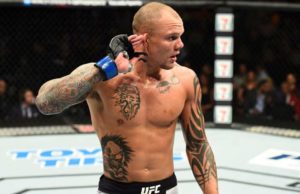 However rankings of UFC divisions as per finishing percentages are out, and they are astonishing.

The heaviest fighters (heavyweights) usually top the list however 2018 was for light heavyweights. What makes it surprising and even more impressive was the fact that light heavyweight division was considered the steepest division in the UFC. The tables turned however due to interesting additions to the division namely middleweight staple Thiago Santos who got two finishes and former middleweight Anthony Smith who got three and will fight for the title in March.

Also another impressive observation being that the lightest female division (strawweight) having a higher percentage than heavier female divisions, flyweight and bantamweight.

Previous articleUFC: Experienced Glover Teixeira looking to fight smart against Ion Cutelaba
Next articleMackenzie Dern not moving up in weight; to continue fighting at Strawweight