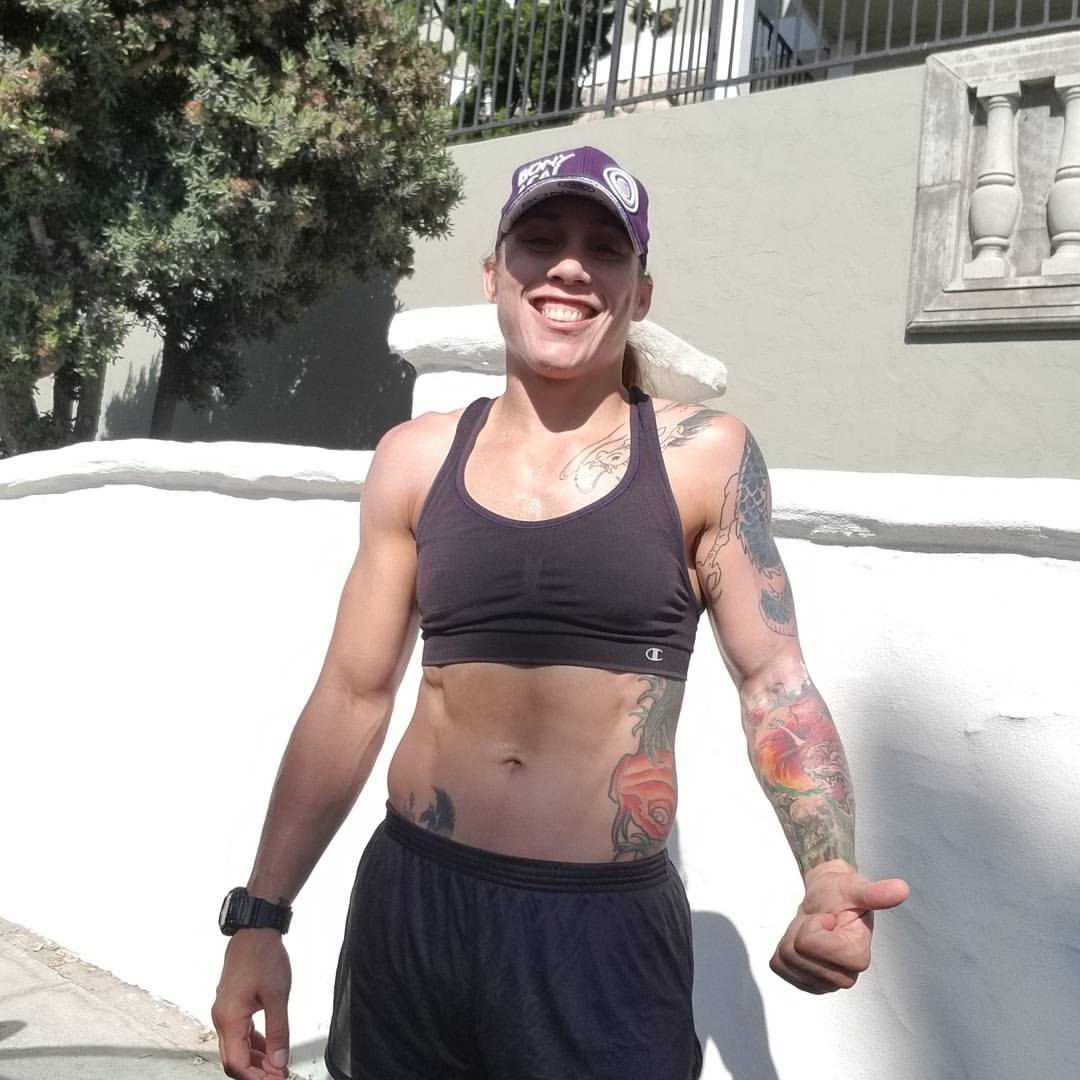 UFC San Antonio has just seen a number of fights added to it ranging from women’s featherweight to men’s heavyweight.

According to The San Antonio Express News, Liz Carmouche and Roxanne Modafferi will meet in a 125 pound fight. The pairing was first reported by ESPN. Modafferi is coming off a split decision victory in her last fight against Antonina Shevchenko. The veteran has alternated wins and losses in her last five outings for the UFC. Carmouche has been on a tear of her own winning four of her last five bouts, including two straight in the flyweight division. 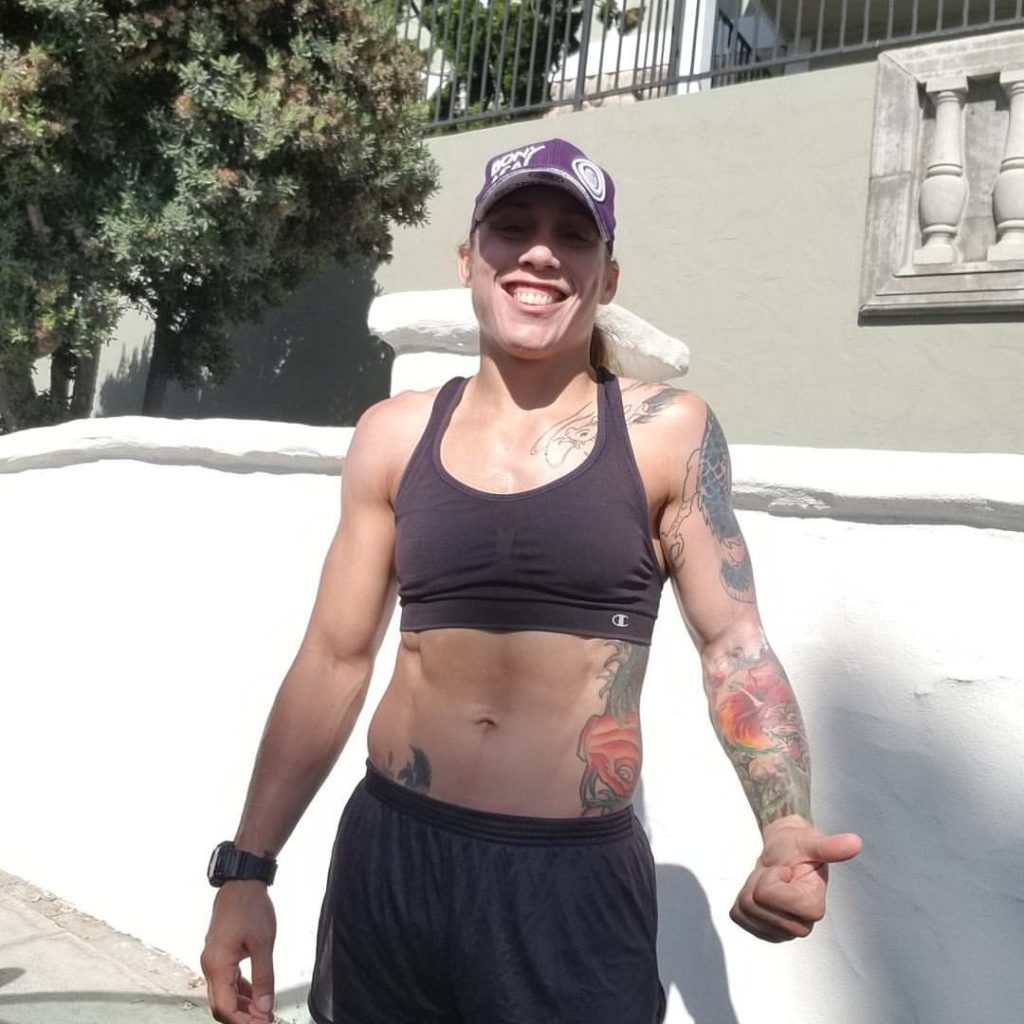 A bantamweight fight between Raquel Pennington and Irene Aldana has also been added. Aldana has been streaking in her UFC career so far. She defeated Bethe Correia last week at UFC 237. Pennington, on the other hand, will look to prevent a hat-trick of losses inside the Octagon.

The third notable addition is a heavyweight matchup between Aleksei Oleinik and Walt Harris. The meeting is actually a rebooking of the fight that was supposed to take place at UFC Ottawa on May 4th. Oleinik was pulled from the bout to serve as a replacement for Alexander Volkov against Alistair Overeem at UFC St. Petersburg. Oleinik would go on to lose by a first round TKO. Harris would instead face and defeat Sergey Spivak at UFC Ottawa itself.

Four other fights have been added. Here’s a look at the complete card that takes place at AT&T Center on July 20 and will air live on ESPN.

Previous articleFriday Fighter of the Week: Jason Ramesh Solomon
Next articleMatt Serra not on the BJ Penn retirement bandwagon