Former UFC light heavyweight champion Rashad Evans has now finally decided to hang up his fighting gloves and has retired from the sport of MMA. In a recent interview, Evans revealed how he wants his legacy to be remembered. 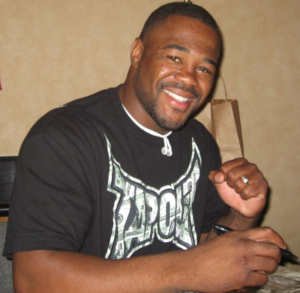 Evans was recently in a conversation with MMA Fighting. In the interview, he not only talked about his legacy, but also discussed his career in detail. Below is a brief excerpt from his interview:

Coming to peace and coming to understand the fact that I don’t need to fight in order to—I can still be able to be me without fighting and come to peace with being able to stop fighting, that was a process. But it’s something I’m glad I decided to stop and I decided to do.

I hope it’s one that is about giving. Yeah, I was tough and yeah, I did my thing. But, at the end of the day, I think a life is truly measured by how it has impacted others. I want to be able to be one that impacted a lot of people. 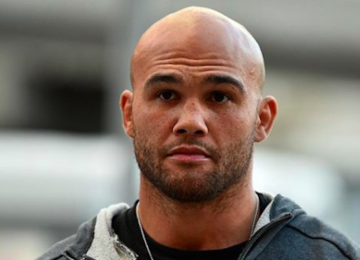 Posted by Abhirup Bhaumik - August 3, 2019 0
Robbie Lawler can be wild inside the Octagon but outside it he is known to be a pretty mellow man.… 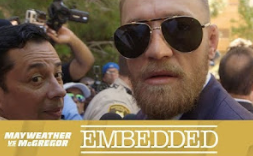 Posted by admin - August 24, 2017 0
On Episode 3 of Mayweather vs. McGregor Embedded, UFC lightweight champion Conor McGregor continues his physical training, then gets outfitted… 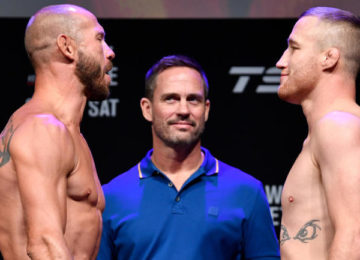 Posted by Sohail Syed - September 15, 2019 0
Misha Cirkunov defeated Jim Crute via Submission in Round 1 Misha Cirkunov was involved in a much bigger fight outside… 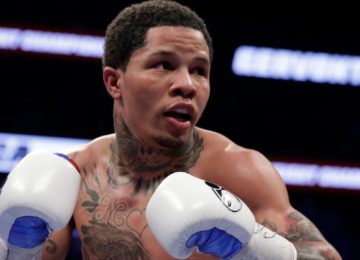 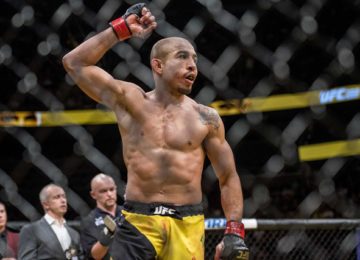 Posted by Sohail Syed - July 29, 2018 0
This fight was definitely meant to end within three rounds, but no one expected it to be so quick. Jose…