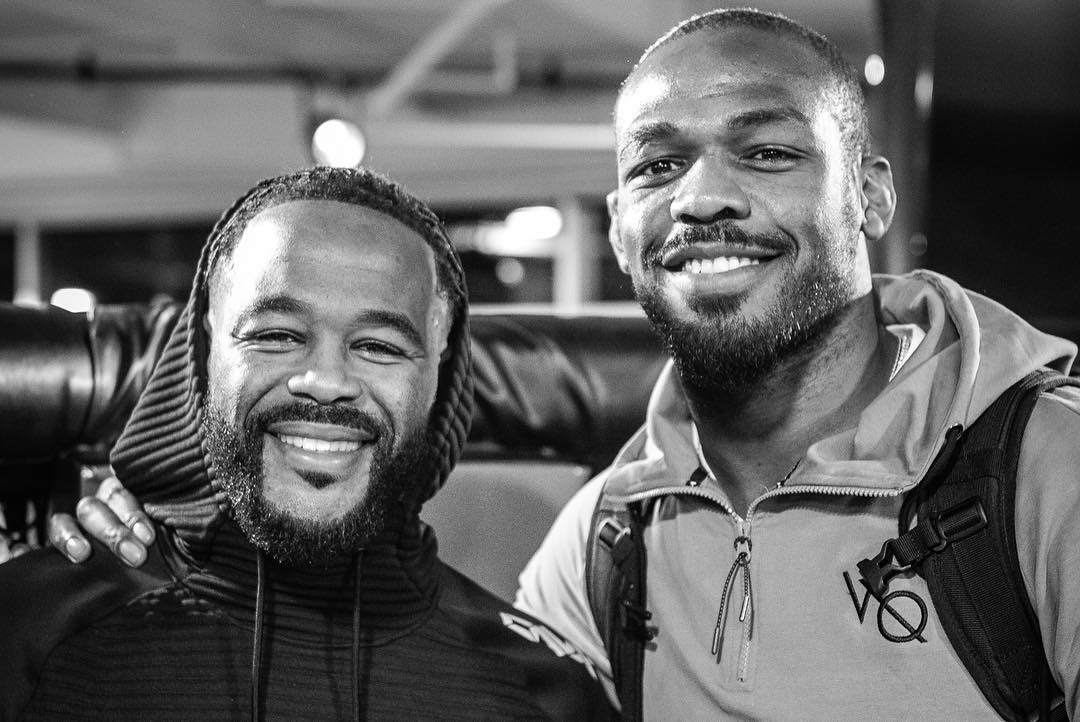 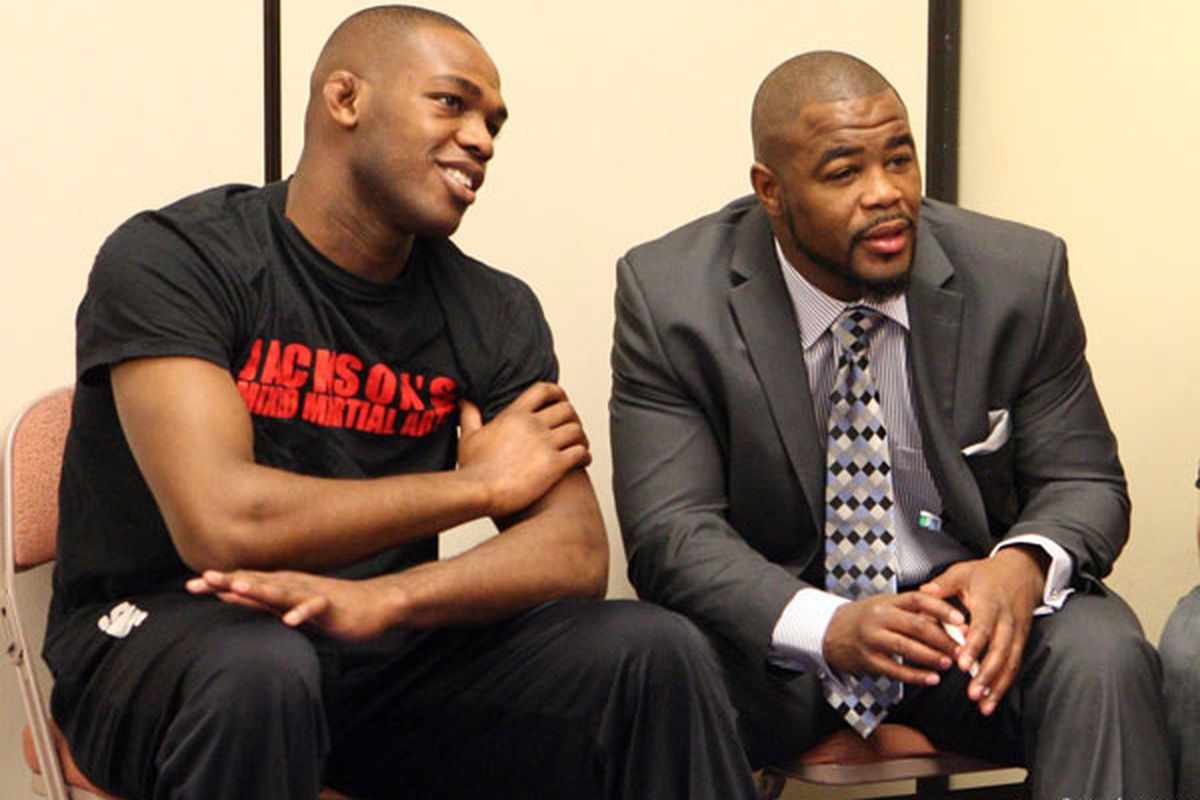 Not all UFC fighters have bad blood between them because as they say at the end of the day it’s all about mutual respect. Though we don’t get to see that mutual respect always but some moments in the MMA world show us the true spirit of MMA. This is one such appraisal that no one saw coming. Rashad Evans has applauded Jon Jones for his fighting career and the kind of champion he was. These guys were former training partners who eventually fought each either as they were the top contenders in their light-heavyweight division. 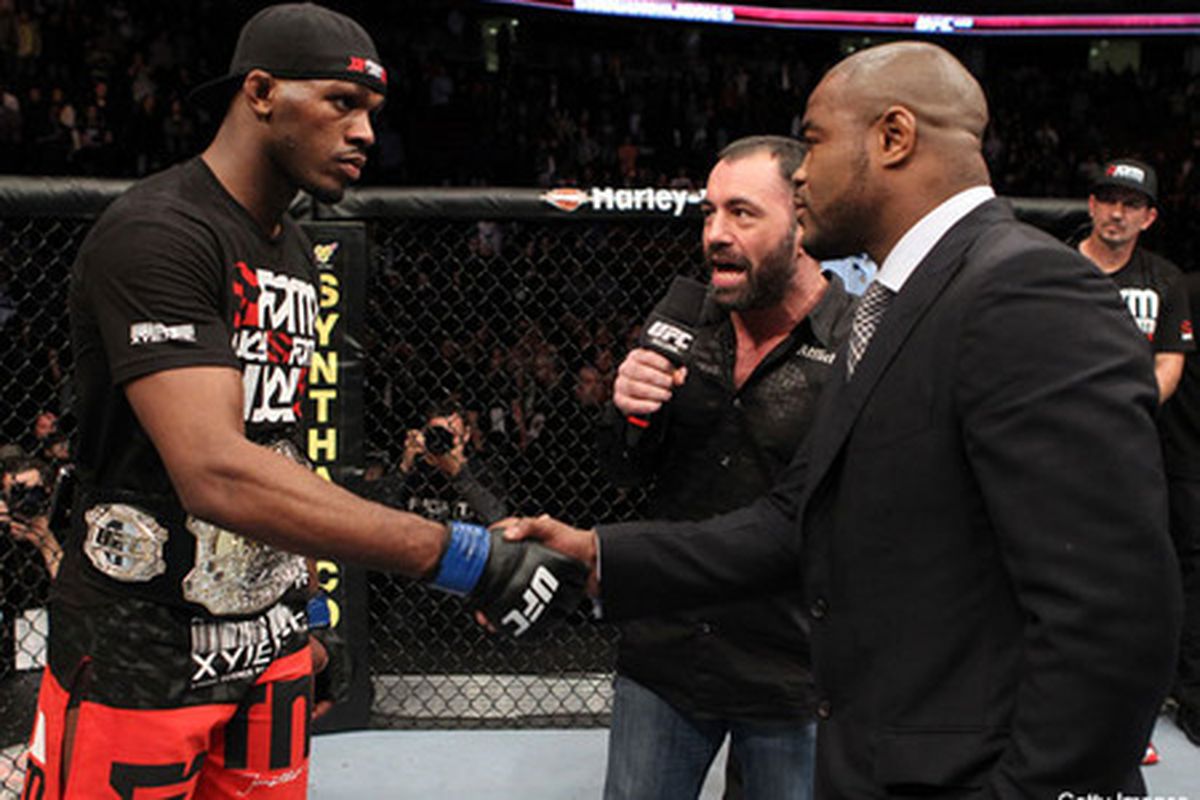 After Jon Jones’s victory over Ryan Bader at UFC 126, it was announced that Rashad Evans injured his knee during training. Jones was then told to replace Evans in his fight against Mauricio Rua for the UFC Light Heavyweight Championship. Jones accepted and the fight was set for UFC 128. It was then expected that if Jones won, he would face Evans in his first title defense. Jon Jones went out and put a performance of a lifetime and began his reign in the division. Nobody in the UFC knew what was coming until everyone saw Jones perform that night against Rua.

Now nine years later, Evans is seen praising his former opponent Jones and said that he expects him to perform very well in the heavyweight division too.

“Jon moving up, it’s going to be a continuation of the legacy of Jon Jones. Jon Jones is a phenomenal athlete, he’s a phenomenal fighter, and his IQ inside the Octagon can’t be surpassed by anybody. So I expect him to carry that to the heavyweight division. The things that I think may give him problems are that these guys are bigger and they do hit harder. But fo the most part, this is the great Jon Jones. Jon Jones can make an adjustment to anything,” Evans said.

“I would say, though, the fight with Francis, him and Francis, that is one that is a very intriguing fight because he’s going against a guy who takes away some of the advantages that he’s been able to enjoy for so long. Having a long reach, being the stronger fighter, and all those other aspects that he’s been able to bring to the table. So it’s going to be interesting to see if he’s able to bring that to the heavyweight division, but at the same time, it’s hard to say that he won’t because this is Jon Jones,” Evans said.

Previous articleCurtis Blaydes not impressed by Jairzinho Rozenstruik, plans to stop him at UFC 266
Next articleConor McGregor shares photo of an Instagram DM from Dustin Poirier’s wife