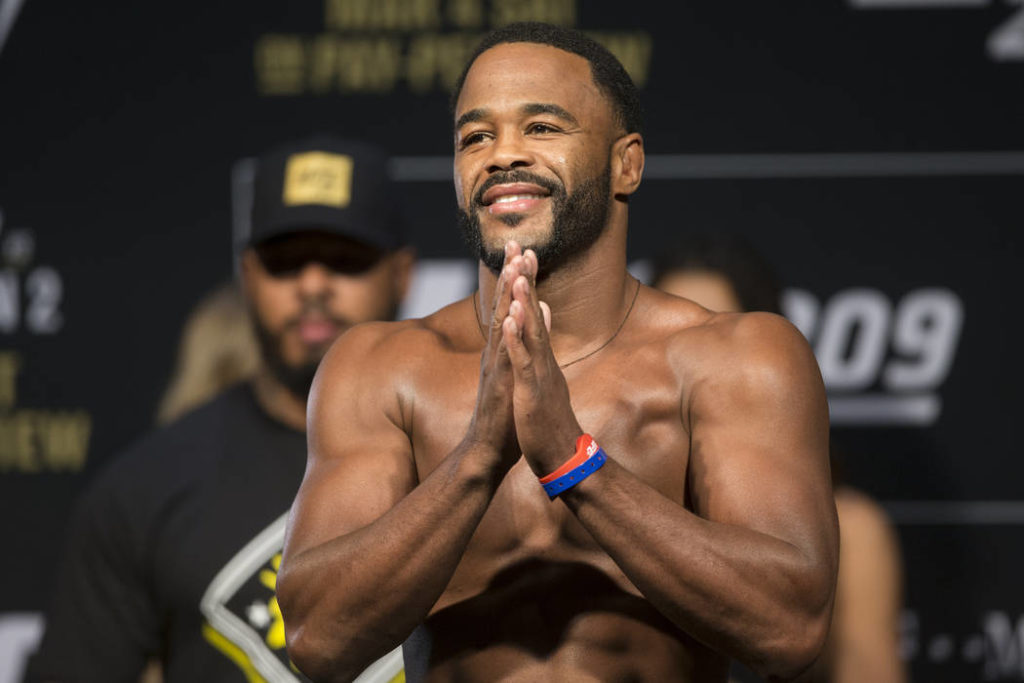 The former UFC light heavyweight champion Rashad Evans is one of the most legendary figures in the entire history of the young sport of MMA. Evans’ achievements stand tall and he is very well respected and admired by fans, pundits and even by his fellow fighters alike. Thus, to celebrate his well decorated career the UFC had annouced that Evans will soon be inducted in to the UFC Hall of Fame. He was yesterday on July fifth finally inducted into the hall of fame. However, quite interestingly at the same time when his induction speech was going on, everyone present experienced a little earthquake.

Evans holds a professional MMA record of 19-8-1. He had retired last year in 2018 after losing to Anthony Smith at UFC 225 via knockout due to a knee.

The UFC Hall of Fame induction ceremony was taking place in Las Vegas when the city experienced an earthquake. According to certain media reports, the earthquake which rocked the city was off 6.9 magnitude on the Richter scale. 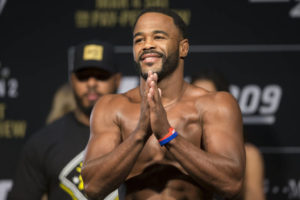 Thankfully no one present in the arena was hurt and even Evans cheerfully joked about the earthquake.

Previous articleDaniel Cormier talks about a potential trilogy fight with rival Jon Jones
Next articleWatch: Catch all the highlights of the UFC Hall of Fame 2019!