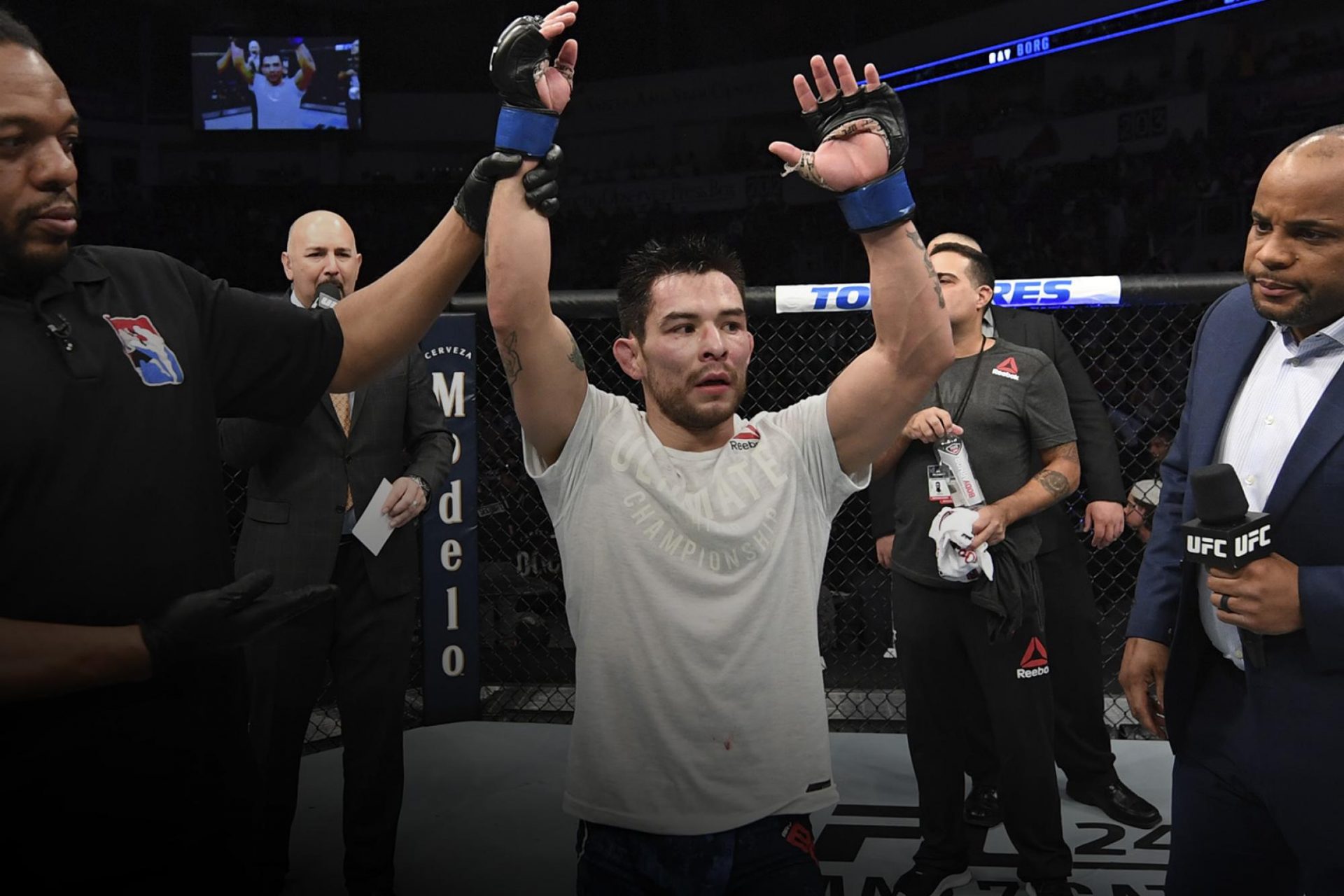 Ray Borg has released his statement following his UFC release. He was released by the UFC after he withdrew from his scheduled bantamweight fight at UFC on ESPN+ 31.

Ray Borg who was a UFC flyweight fighter and former title challenger was cut by the UFC after he pulled out of his fight. Borg was among the many fighters that UFC has released in the past couple of weeks. Ray due to his issues had to pull out of several fights in his UFC career which were the major reasons behind his cut from the UFC. Borg is perhaps best known for his 12–fight tenure in the UFC. 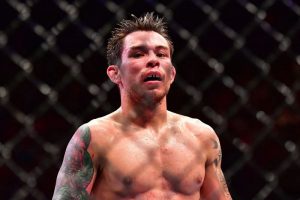 Among the many reasons for pulling out was his family concerns. His sons suffer from hydrocephalus, a brain condition. That has led Borg to pull out of fights on multiple occasions to put his family’s best interests ahead of his fighting career.

“I guess it’s time to break some silence. 6 wild years with the UFC, I have experienced some highs and lows during this time,” Ray Borg wrote. “Sean Shelby, Mick Maynard, and Dana white have treated me insanely good and have given me so many chances to get my shit together and I failed to do so.

“Over the last 2 1/2 years, my wife and I have gone threw so much, that most people couldn’t even understand how we get through the day. From our firstborn child being at risk everyday for brain surgery to having to gain custody of a very troubled 8-year-old little girl,” Ray Borg continued.

“Unfortunately I have let all these struggles affect me during some of the most important times in my career. I am gutted to part ways with the UFC but I am also grateful for all the cool experiences I have taken part of over the years.”

Ray Borg continued. “I have some physiological shit I need to figure out before I know what my next move is, so this is not a goodbye post but rather a temporary pause until I can come back better. Just want to thank my team for standing with me threw all this and having my back, also want to thank my manager Ali for always having my back, no matter how hard it has been he has always been there for me. I’ll be back.”

Since Ray Borg is a free agent there are my organizations like ONE FC and Bellator who will be happy to sign him.