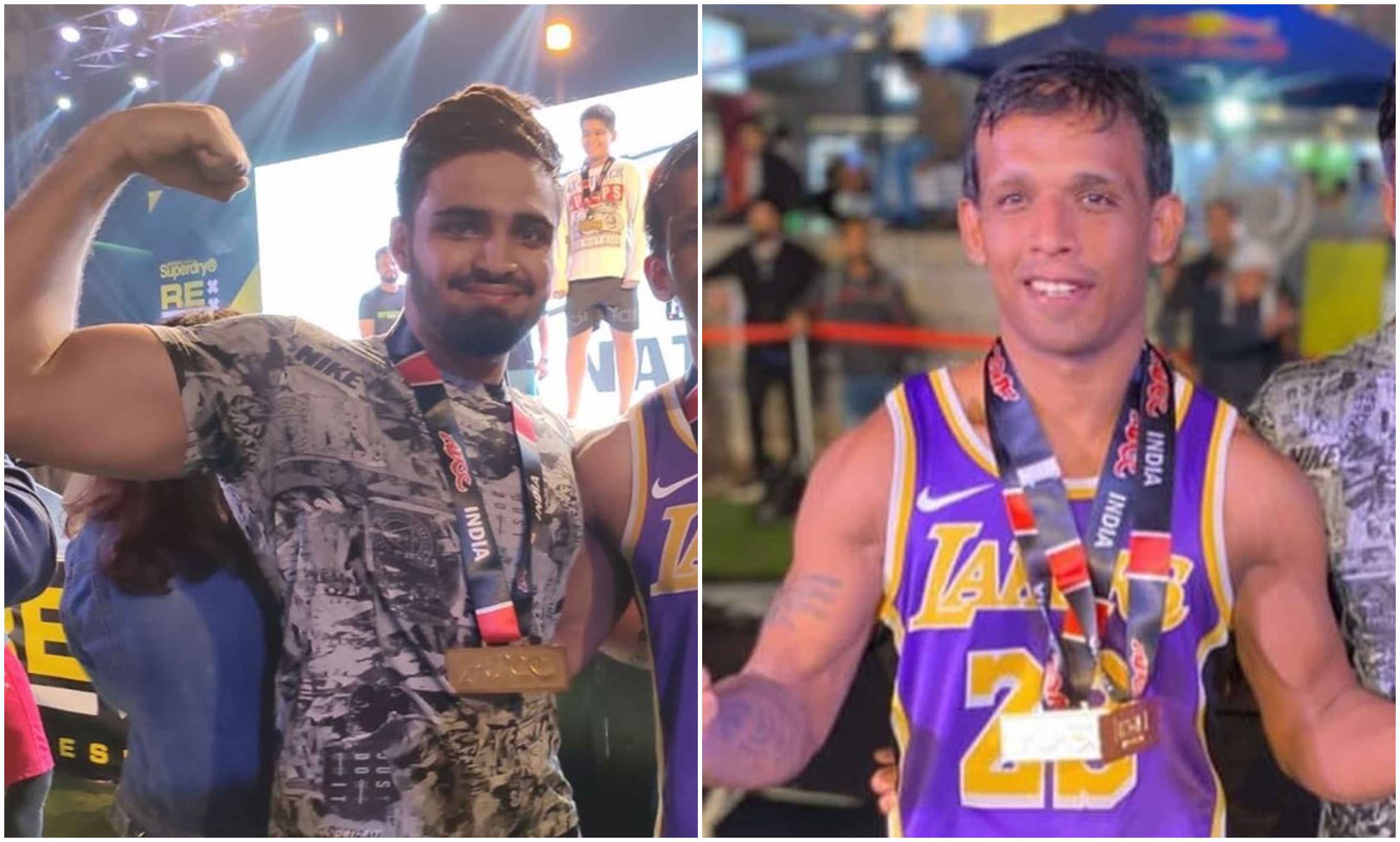 The First ADCC India Nationals (open only to Indians) successfully concluded yesterday at the DLF Avenue Mall, Saket, New Delhi. India. Grapplers from all over India took part in this tournament.

Team Relentless which is one of the most successful gyms from Mumbai sent two of their best grapplers to this tournament. Sahil Dahiya and Rayyan Butt represented Team Relentless in this year’s nationals. 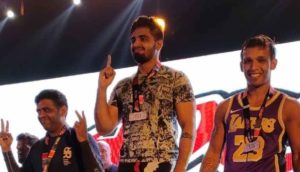 “I leave these kids alone for a bit and they run off and do crazy things. Rayyan Butt & Sahil Dahiya I couldn’t have been prouder of you two. Securing Gold in their weight categories (-76kgs & -91kgs) & closing off the finals of the Absolute. Both you guys are absolute champions. All Action and No Talk, doing things the Team Relentless way. Posted @withregram • @teamrelentlessindia @rayyankhurshid_ & @sahildahiyaaa representing @teamrelentlessindia swept the -76 kgs and -91kgs at the @adccindia to secure Gold in their weight categories and closed off the finals of the Men’s Beginners Absolute Finals to secure a Silver and Gold medal respectively. Congratulations to both these young Warriors on their success @ Evolution Fitness & Combat Sports Academy, Mumbai,” Khare wrote on his social media profile.

Parvin Dabas, host of The MMA India Show was also present at the venue and had an exclusive chat with Siddharth Singh, CEO of Crosstrain Fight Club, who is one of the organisers of ADCC.

ADCC is one of the most prestigious grappling tournament in the nogi world. It stands for Abu Dhabi Combat Club and was started by the Abu Dhabi royal family. The Royal family had close relations with the Gracie family and other BJJ royalties and they were bought in to train at ADCC. Ultimately those athletes influenced the club to organise the ADCC tournament. This is the second time ADCC has organised an event in India.