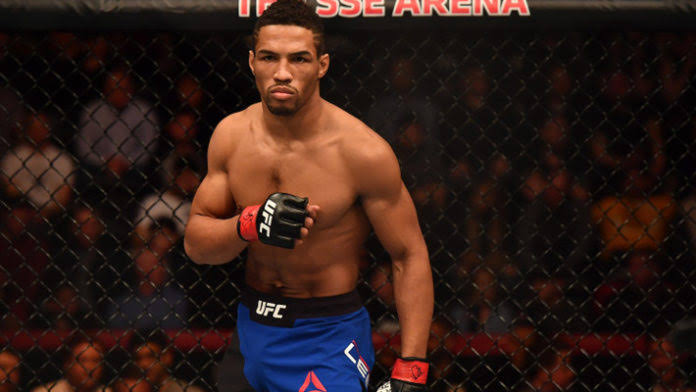 Lee has always been an advocate for a 165 pound division being introduced into the UFC, being extremely big for the lightweight limit of 155 pounds. That seems to be taking a long time, hence inspired Lee’s move to welterweight. 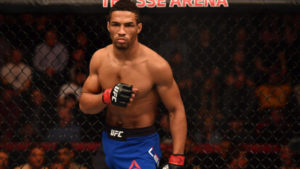 Lee was reportedly offered the recent main event of UFC on ESPN+ 5 card against Darren Till in London. However, according to Lee the fight didn’t ‘interest’ him. Lee was associated with a lightweight bout against undefeated Gregor Gillespie. However Lee claimed that Gillespie is injured which gives him a decent reason to try out welterweight. Lee is coming off a hard fought decision loss against fellow lightweight Al Iaquinta back in December.

Rafael Dos Anjos on the other hand, is in the same boat as that of Lee. Dos Anjos made the move to welterweight back in June 2017. Not cutting a lot of weight showed results as Dos Anjos stacked a three-fight winning streak which earned him an interim title shot against Colby Covington. Dos Anjos is on a two-fight losing streak since then falling on the wrong end of the decision against Covington and champ Kamaru Usman.

Lee having a wrestling background just like Covington and Usman, can cause some trouble to Dos Anjos, especially without a big water cut. Dos Anjos on the other hand, will look to get back on winning ways.