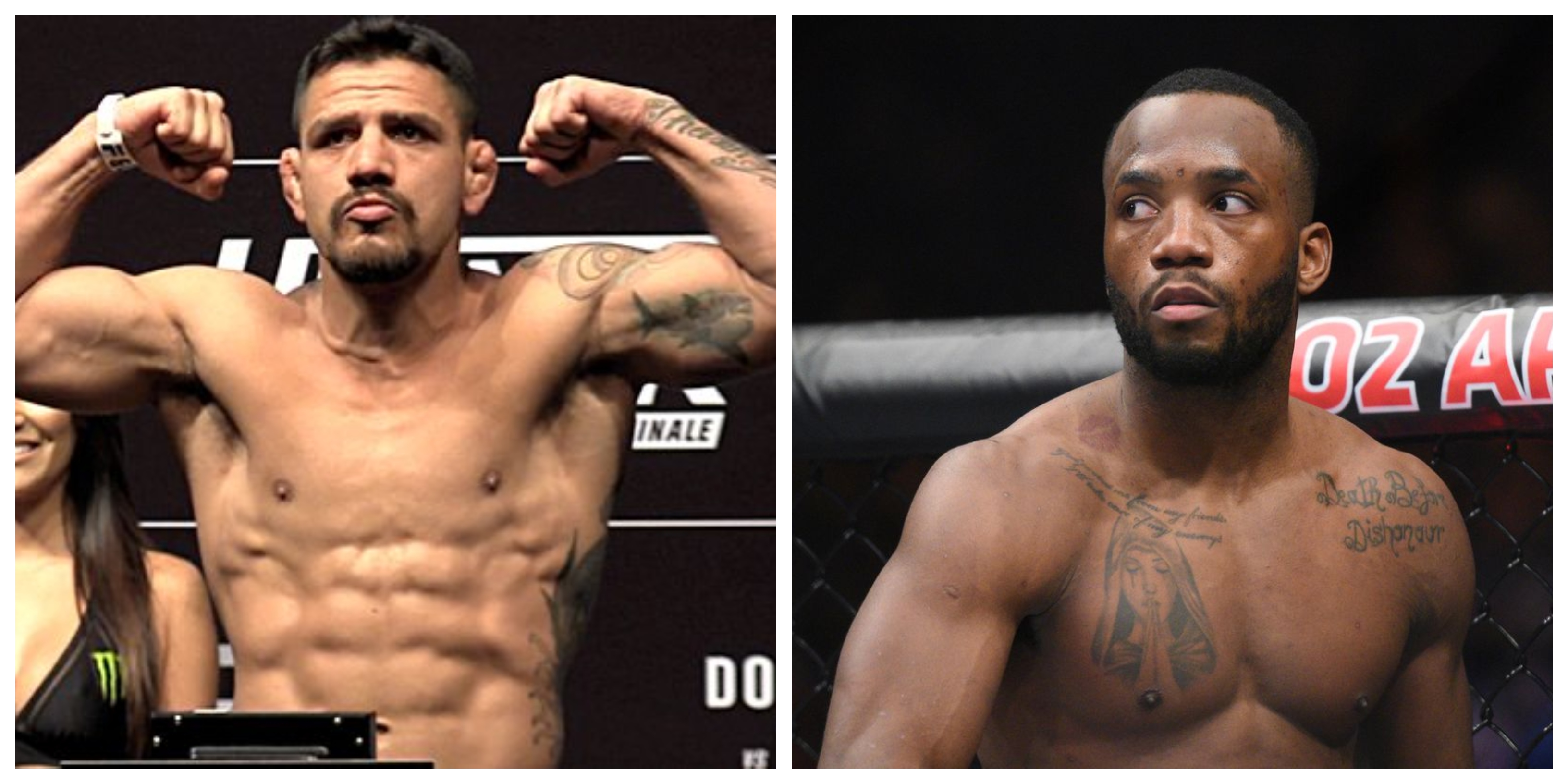 The news was confirmed by UFC president Dana White via Yahoo! Sports on Thursday.

With only a month left for the event scheduled for 20th July, the search for a main event was really getting to UFC’s nose. Several options were discussed for the vacant spot. The idea of moving the light heavyweight fight between Luke Rockhold and Jan Blachowicz from UFC 239 to San Antonio was thought upon. Another idea was a quick turnaround fight for the women’s flyweight champ Valentina Shevchenko.

However when nothing failed to materialize, UFC turned towards the former 155 pound champ, RDA and the seven fight winning streak holder Leon Edwards. 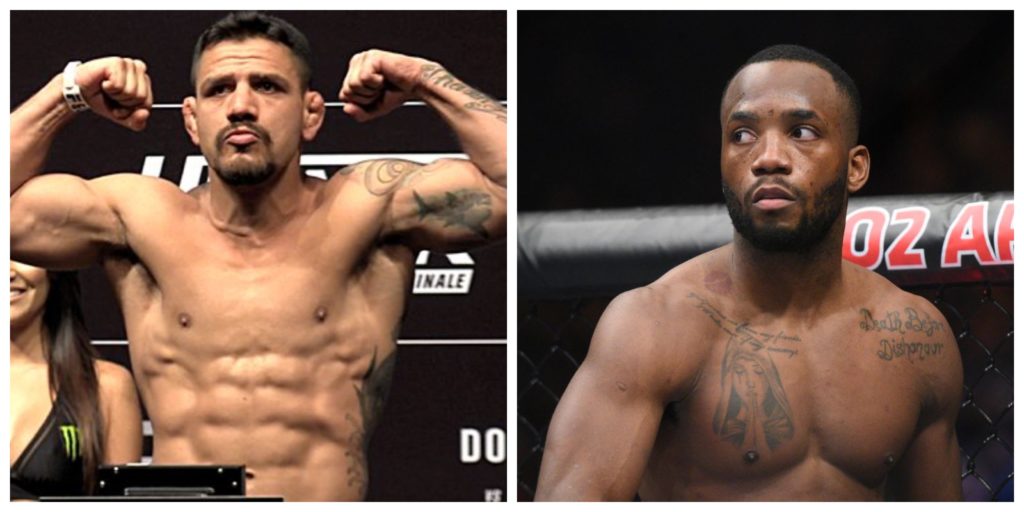 Edwards’ impressive win streak includes victories over formidable opponents such as Gunnar Nelson, Donald Cerrone and Vincent Luque. He has now been waiting for a top ranked contender that can strengthen his claim for a title shot. He had himself expressed his desire of fighting either Robbie Lawler or Dos Anjos in his next fight. With his wish fulfilled, a win over a former champ on just four week’s notice can really give a boost to “Rocky’s” stock.

On the other hand, Dos Anjos has been coming off a fourth round submission victory over Kevin Lee this past May. The victory was a welcome relief for him as he had lost his previous two encounters against current welterweight champ Kamaru Usman and former interim champ Colby Covington.