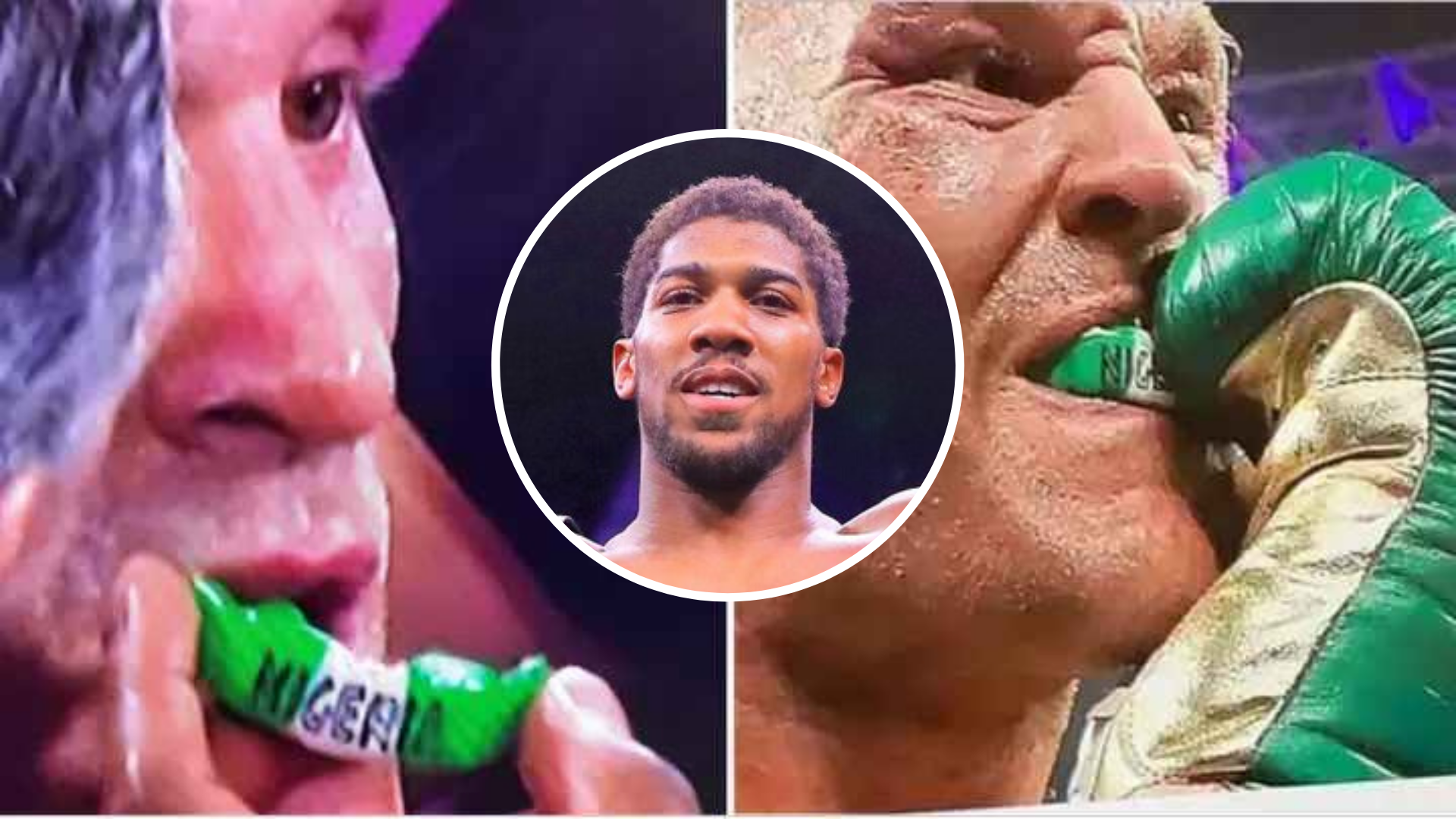 Tyson Fury put on a boxing clinic at the MGM Grand Garden Arena in Las Vegas. He knocked out Deontay Wilder in the seventh round. Fury forced Wilder’s corner into throwing the towel. During the fight, Fury seemed to have a cryptic message for Anthony Joshua.

Fury who is now the WBC heavyweight champion had a mouthpiece with Nigeria transcribed on it.

On the other hand, the WBO, IBF and WBA heavyweight champion of the world Anthony Joshua is of Nigerian descent. Joshua also seemed to have acknowledged this hidden message from Tyson Fury. Joshua posted the message on his Instagram story. 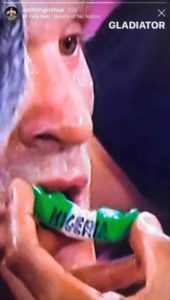 Eddie Hearn who promotes Anthony Joshua took to twitter after Fury’s victory and said that the pair should fight this summer.

No need for a third let’s go straight to it in the Summer! #undisputed

‘I’ve already spoken to AJ and he wants to go into this fight next,’ Hearn said on TalkSport.

‘We have to make this fight happen. We will never, ever get the chance for two Brits to fight for an undisputed heavyweight world championship. ‘I promise you we will do everything we can to make this fight. It has to happen.’

‘He loves the Tyson fight, he has zero fear of fighting Tyson Fury,’ Hearn continued. 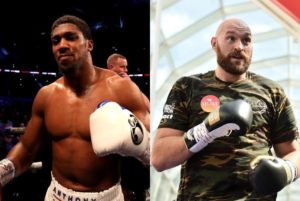 ‘Tyson has been through everything already and he wants to be undisputed and this is the chance for our sport to have one of those legacy moments that we will never get the opportunity to have again.

‘I heard out of his camp he was going to be aggressive and go for it and I thought it was absolute madness and it ended up being genius from him and his team.

Who do you guys think wins between Tyson Fury and Anthony Joshua?

Previous article
How Tyson Fury shocked the world (again), with ‘SugarHill’ Steward in his corner
Next article
UFC News: Karolina Kowalkiewicz in tears after brutal beating at UFC Auckland