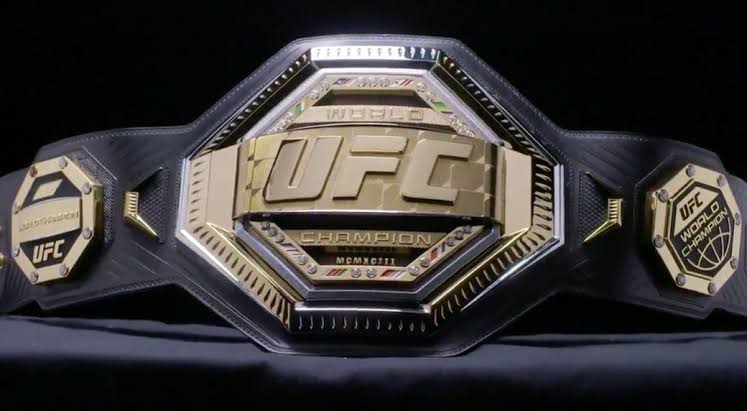 White made meticulous efforts to put together UFC 249. However had to step down by the orders of some higher authorities. He also had to postpone all events indefinitely. White however is serious on owning a ‘Fight Island’ to host events. That being said, one UFC champion is already ready to fight there, flyweight queen Valentina Shevchenko. 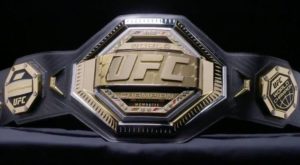 Speaking on MMA Fighting’s Eurobash podcast, ‘The Bullet’ revealed her desire to not only fight but also train at the ‘Fight Island’.

“It’s such a great idea, from the first second I heard about it I was like, ‘I would definitely be there,’” Shevchenko said. “I want to fight on the island, I want to train there…I want to live there! I want to spend my time there, definitely.”

“I love to do my training camps in places that are more suited for the climate and if I have to fight on the island, why can I not train there?” the champion pondered. “It would probably be great to have a training camp there and then fight there…and then stay a little bit of extra time after to recover. How does that sound? For me, it sounds great!”

Shevchenko was scheduled in a quick turnaround for a title defense against Joanne Calderwood at UFC 251. However had to pull out as she had to go under the knife for a leg injury. She revealed according to her doctors that August seems to be realistic for her return. And obviously, she would like it to be on the Fight Island.

“Yes, it could be,” Shevchenko replied when asked if she thought her next fight could take place on the highly publicized peninsula. “If this is a possibility, I would be more than glad to do the fight there, definitely.”

Shevchenko has been unstoppable since moving down to flyweight. She is 5-0 at flyweight with a win over former strawweight champion Joanna Jedrzejczyk. She then dominated the division with three title defenses including brutal KO finishes of Jessica Eye and Katlyn Chookagian.

Previous articleConor McGregor, UFC pays tribute to famous photographer Anthony Causi after he passes away due to Covid-19
Next articleIndian fan posted an image of Proper 12 whiskey and Conor McGregor replied to all of India!