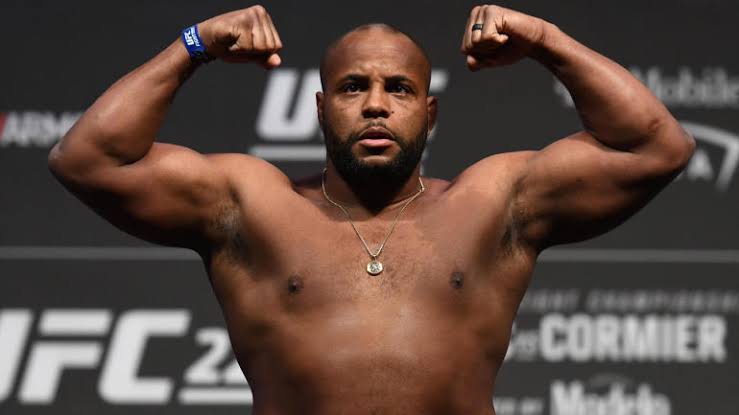 The UFC pound-for-pound rankings have been fluctuating a lot since last few months.

That being said another addition to the rankings being the return of former highly ranked Jon ‘Bones’ Jones. Jones defeated Alexander Gustafsson for the vacant light heavyweight title in his much anticipated return to clinch #2 spot in the rankings, a spot below rival Cormier. Speaking with UFC. com, Cormier addressed the issue. 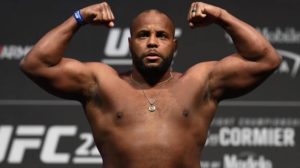 “For what I’ve done, winning the heavyweight title, everything was so tied to him [Jones] initially that me getting the heavyweight title was something so completely separate, especially being that I was undefeated in the weight class prior,” Cormier told UFC. com“Going up into a weight that was always thought to be my weight class, winning the UFC title, it helped me.

Jones will try to clinch the number one spot by defeating contender Anthony Smith at UFC 235 on March 2.