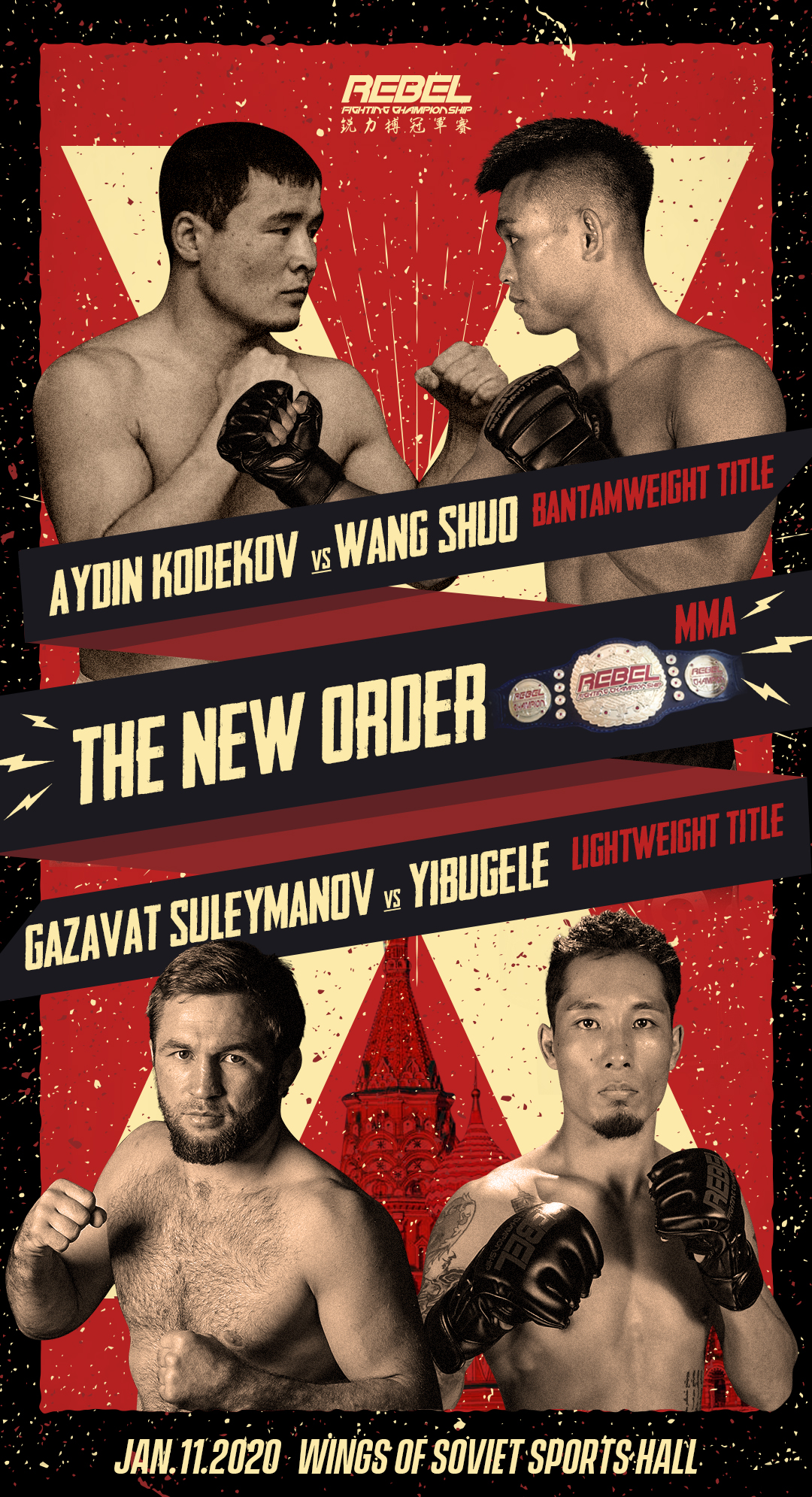 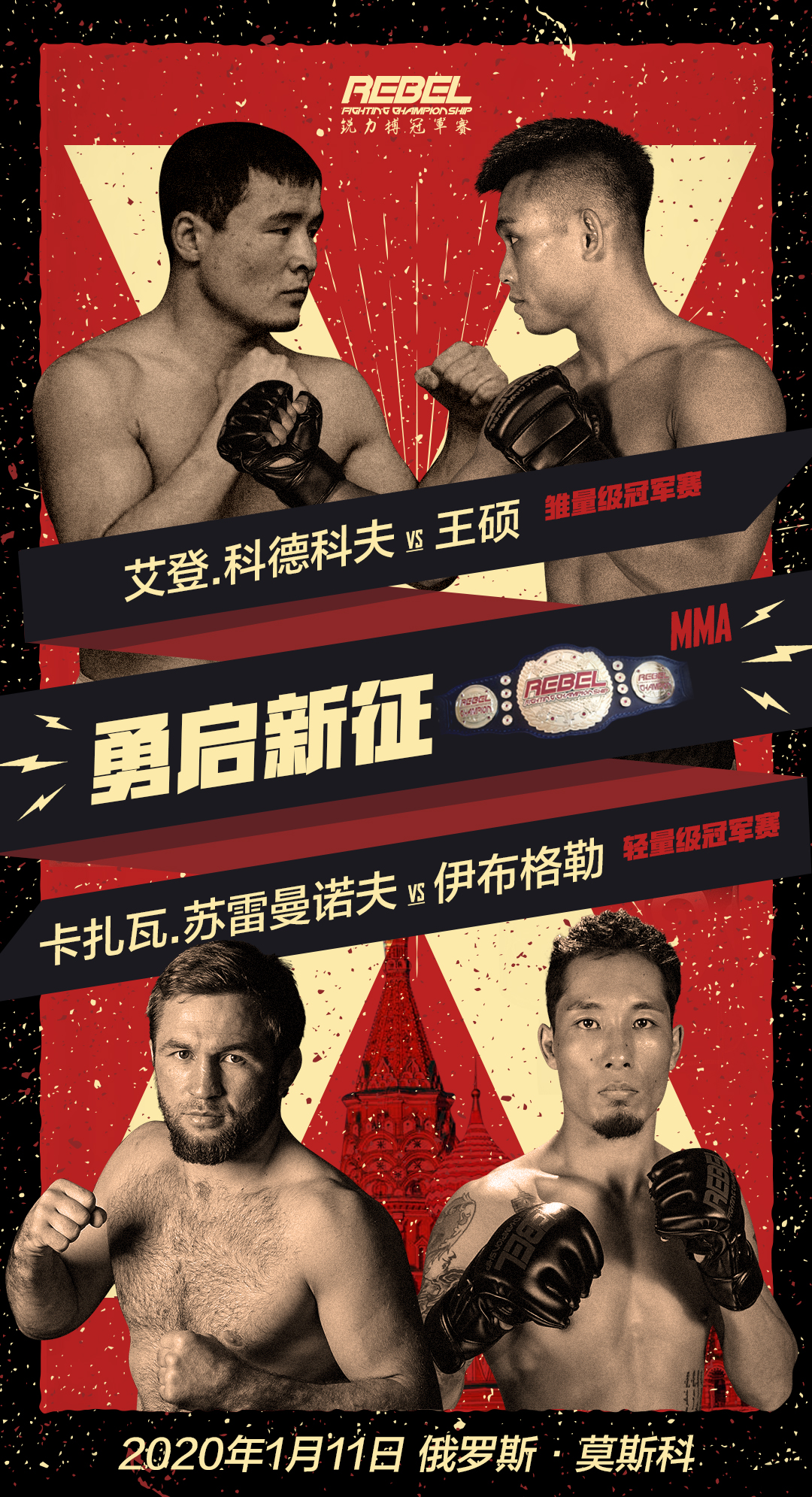 Scheduled to be hosted on 11 January 2020 at the Wings of Soviet Sports Hall in the vicinity of the iconic Red Square, REBEL FC X – The New Order, marks REBEL FC’s maiden voyage outside of Asia, after staging its previous events in China and Singapore.

This is a significant step-up for REBEL FC in terms of international exposure, and pitting REBEL FC’s Chinese aces against the world’s best will not only elevate REBEL FC as a serious global player in competitive MMA but realise its long-term vision of making superstars out of Chinese MMA talent and bringing the sport to mainstream audiences in China.

We are glad to be of help if you would like to interview our CEO, Justin Leong or REBEL FC’s star MMA athletes for a feature story on REBEL FC X – The New Order in your publication. Please refer to attached press release for more details for the event and its high-level bouts.

Previous articleMVP wants rematch with Champ Douglas Lima: I know I can beat him!
Next articleLoman arrives in India ready to defend world title at BRAVE CF 30