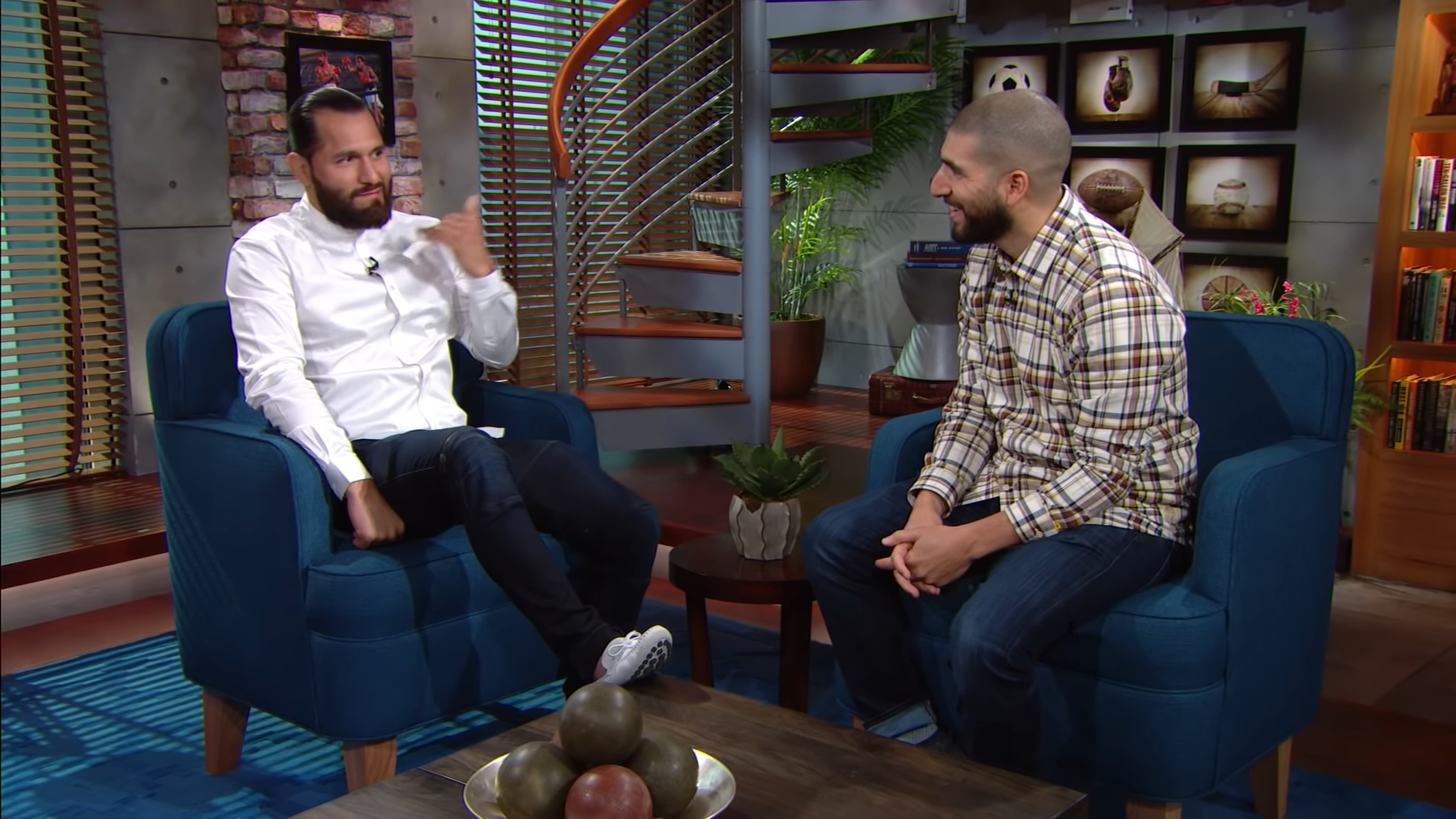 Jorge Masvidal and Nate Diaz are all set to fight each other at UFC 244 which will take place at the Madison Square Garden on November 2 in New York City.

Jorge Masvidal has had an amazing 2019 as earlier this year in March he knocked out Darren Till in UFC London and then made a record at UFC 239 for the fastest knockout in the history of UFC and now he will fight Nate Diaz in the most famous arena in the world.

However, leading up to 2019, he’s had a bad 2018 and 2017. He didn’t fight in 2018 and was out of the octagon completely and on the other hand, he lost two back to back fights against Stephen Thompson and Demian Maia.

In a recent interview with Ariel Helwani, he said that he was out of the country for three months in 2018. He was participating in a reality show in the Dominican republic with the catch being that he couldn’t use a phone, watch television or have any type of contact with the outside world. He revealed that the moment of Isolation was a life-changing moment for him.

“It sounds as corny as it may be, but being out away from everybody, just by myself, I got to find me. I got to just listen to my voice, not a million different opinions or some stupid song on the radio or anything,” Masvidal said. “I just got to hear my own voice and what I want done in my life before I close the chapter on fighting.”

He also revealed that during the moment of Isolation, he reverse engineered his losses and analysed each and every one of his loses.

“I reverse-engineered my whole career numerous times,” Masvidal said. “But never in-depth like I did this last time when I was in isolation under the stars, just me, God and the universe, and I’d seen every one of my decision losses in my head and went back. ‘How could I have won that decision?’ was my first answer. And then I immediately killed that person and thought and said, ‘Why the hell would I look for a way to outpoint a guy?’ I should be ending them. Like, make a math formula so that there’s no judges involved. And that’s all I’ve been trying to do and that’s all I’m gonna do with what’s left of my career.”

He then finally said that he is coming for everybody in the division. Masvidal also has his eyes set on UFC welterweight champion Kamaru Usman.

“I want to take everybody’s head that’s in the top 10,” he said. “I want to take their head and their soul with it. And if they have some Mickey Mouse title [on] their waist, I’m gonna take that, too. Maybe when I look at other divisions, I can see talent, I can see skill set. But when I see my division, I can see I have my work cut out for me, but every single one of these guys, I’m gonna baptize them, man. I’m just gonna separate myself from the pack in as much a way, shape or form as possible.” (H/T – ESPN)