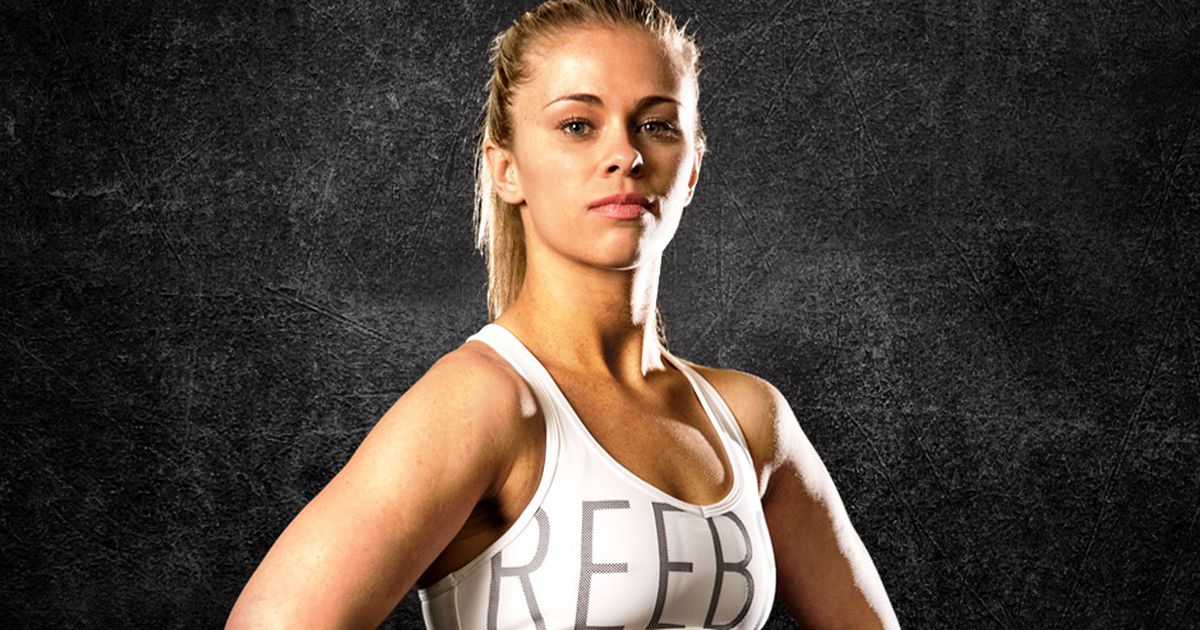 Paige VanZant is all set to return to the Octagon after a long one-year layoff against Rachael Ostovich at the inaugural UFC’s debut on ESPN  new streaming service platform ESPN+ on Jan. 19 at the Barclays Center in New York.

However, going into 2019, it’s not been a very ‘HAPPY’ New Year for Paige, as she took to Twitter and announced that premier sportswear brand Reebok and decided not to re-sign her with the company.

“As my contract has come to an end I regret to share that Reebok has decided not to resign me with their company. I am so blessed to have partnered with such an amazing team for so long, I know the future is bright for me and will bring new opportunities. Thanks 🙂 PVZ”

Paige has been extremely inactive and she is also on a two-fight losing streak and she last fought in January last year where she suffered a unanimous decision loss to Jessica Rose at UFC Fight Night 124 in Enterprise center, St. Louis and before that she suffered round one submission loss to Michelle Waterson and this might be the reason for Rebook refusing to sign her again.

Which brand do you guys want to see Paige VanZant getting signed with?

Previous articleColour commentator Jimmy Smith posts his thoughts on being let go by the UFC
Next articleWatch: Ariel Helwani inaugurates UFC on ESPN on the stroke of the new year