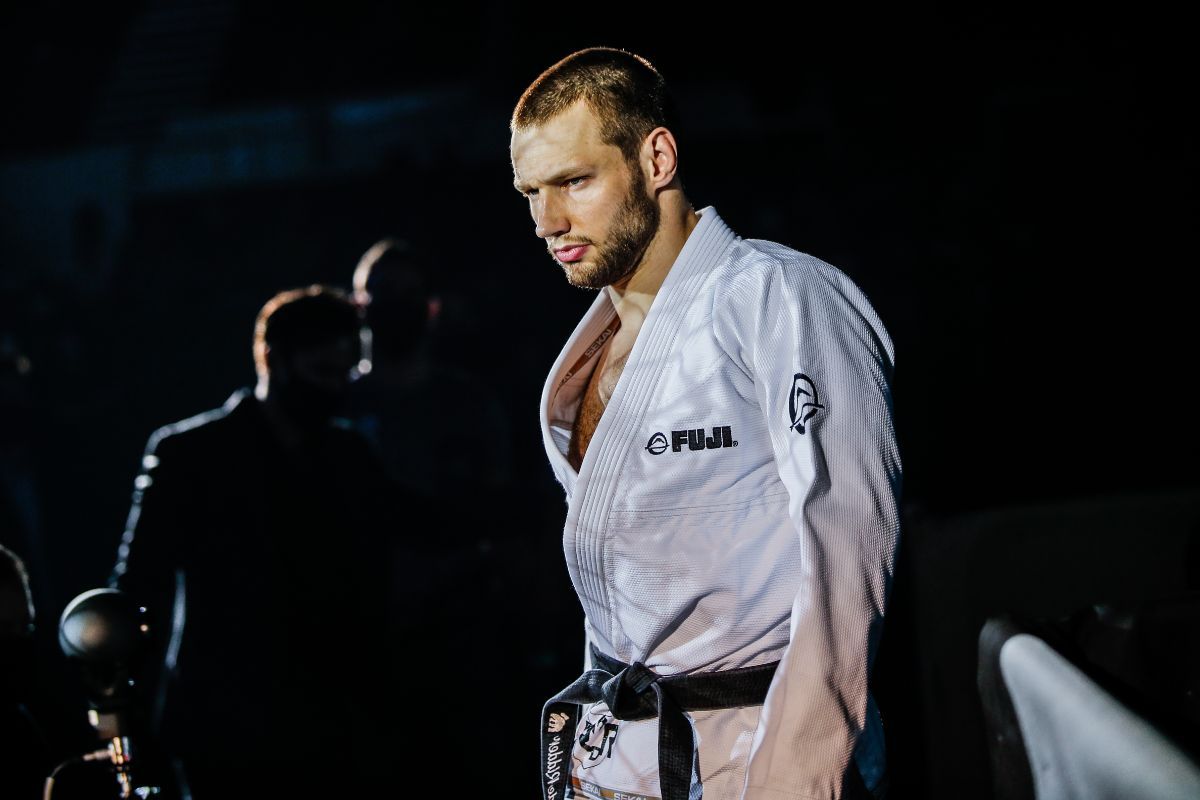 ONE Light Heavyweight World Champion Aung La N Sang was hoping to settle the score with old foe Vitaly Bigdash at “ONE on TNT IV,” but plans have suddenly changed for the Burmese athlete.

Bigdash tested positive for COVID-19 and was forced to step down from their main event trilogy bout this Thursday, 29 April, at the Singapore Indoor Stadium.

Taking his place, however, is the man who took Aung La N Sang’s ONE Middleweight World Championship this past October – Reinier “The Dutch Knight” De Ridder. 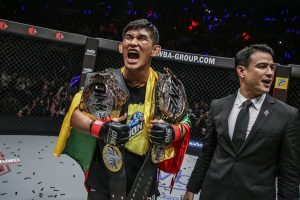 Now, “The Burmese Python” and De Ridder will battle for the former’s ONE Light Heavyweight World Title.

Aung La N Sang is aiming for redemption and a chance to challenge De Ridder for the ONE Middleweight World Championship – both of which would be possible if he defeats the Dutchman at light heavyweight.

On the other hand, if De Ridder beats Aung La N Sang on Thursday, he’ll have taken both of the Burmese fighter’s belts, which means a rematch at middleweight could be nixed.

Watch “ONE on TNT IV” on Hotstar or Star Sports Select 2 at 6 a.m. India Standard Time (IST) this Thursday, 29 April.