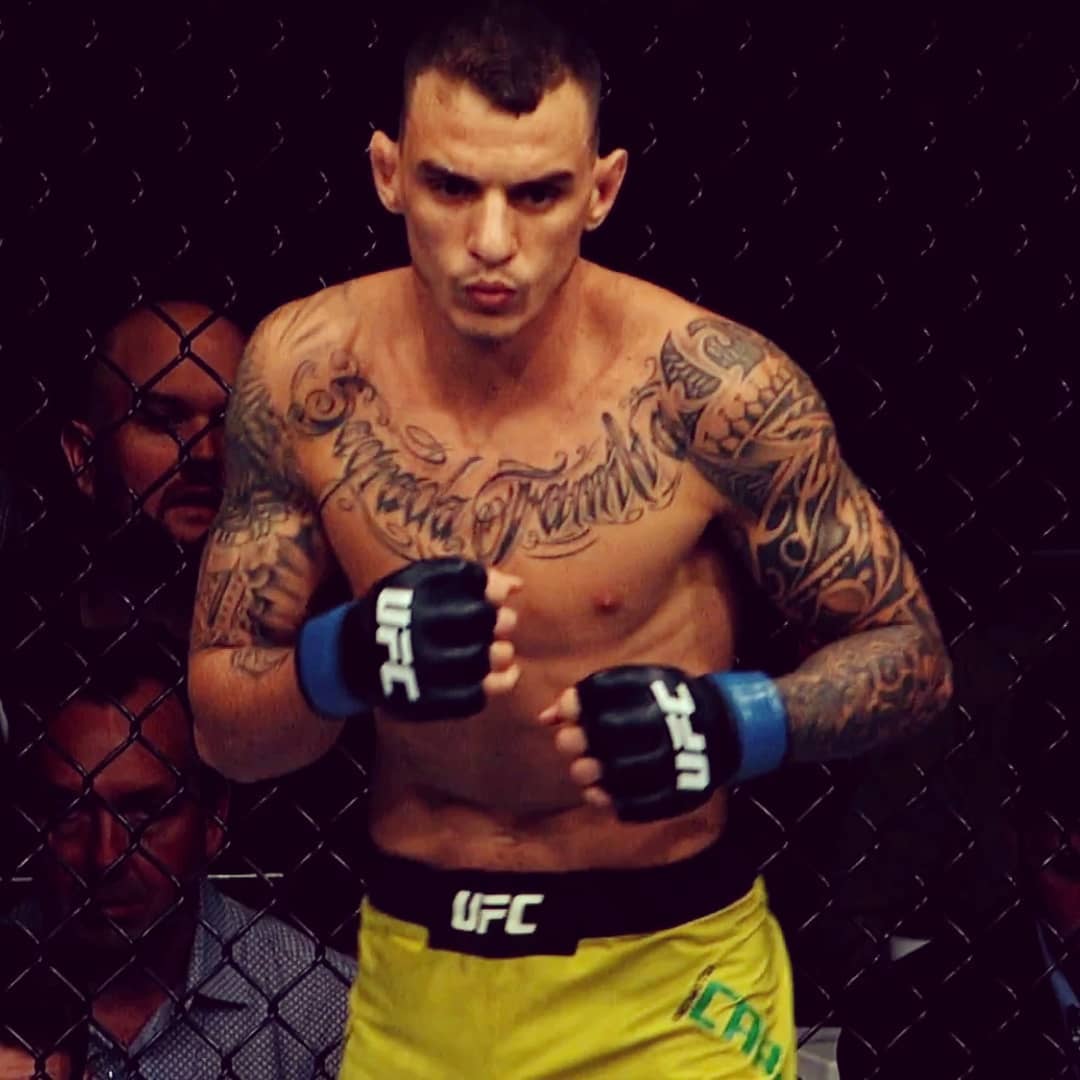 Things were going very well for UFC featherweight Renato Moicano. He had won 8 out of his last 9 professional outings. The only defeat came at the hands of Brian Ortega, who would go on to get his own shot at the 145 pounds belt. However, just when it seemed Moicano was building momentum to get into the title mix, he suffered a devastating loss at the hands of Jose Aldo. While, Moicano isn’t exactly into the title picture right now, he does expect champ Max Holloway to get back to featherweight after he gets defeated by Dustin Poirier.

Max Holloway will get his shot at being a modified version of the original champ champ status that McGregor held. Holloway is set to face Poirier for the interim 155 pound belt. While it was natural for one to assume that Moicano will favour his American Top Team partner Poirier to come out on top, his words didn’t come as a surprise. 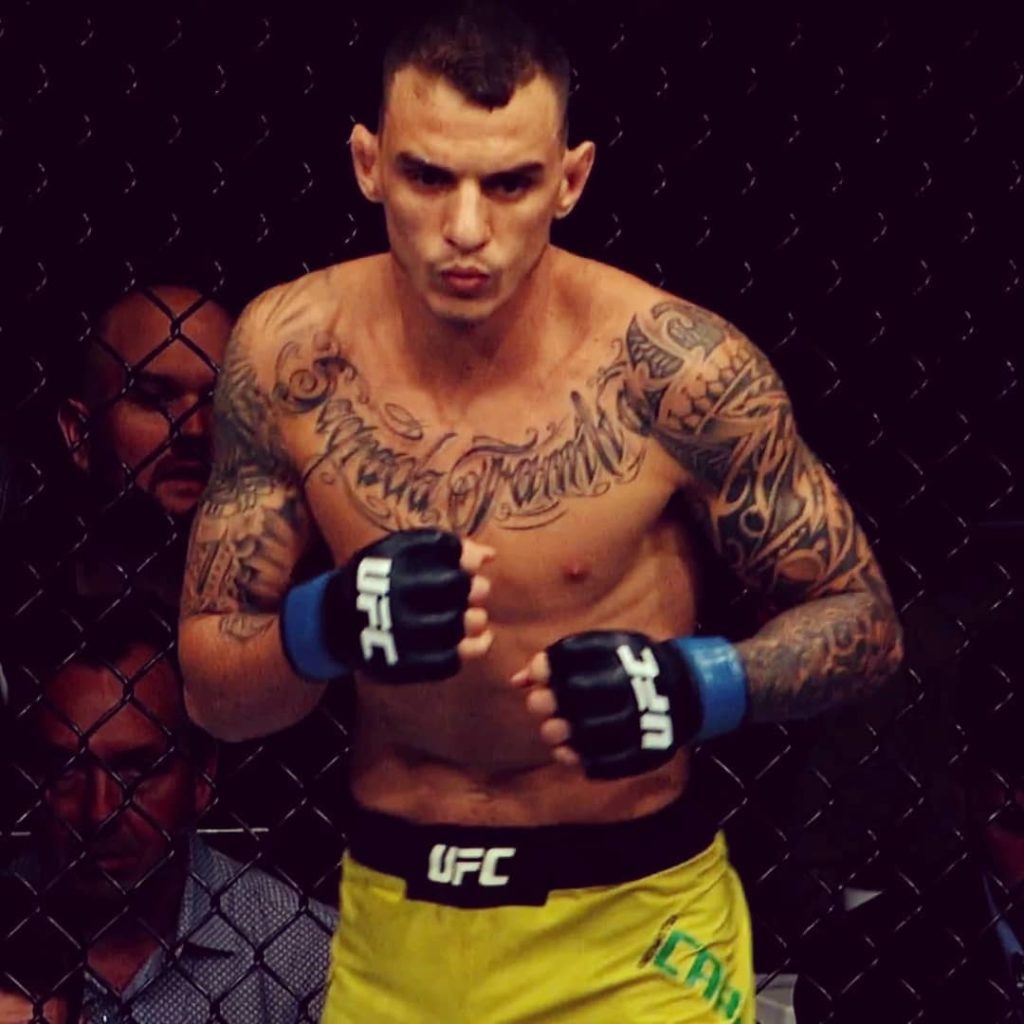 “It’s maybe an opportunity for another guy to take that belt because Max is going to fight with Dustin,” Moicano told MMA Junkie. “I don’t think he will win, but let’s see. The fight is always tough, but I’m confident with the win of Dustin. I think Dustin will win and Max will come to featherweight to defend his title.”

While the champ in the division is busy fishing for another belt, the Brazilian wants an opportunity against  a top contender that will get him back in the title mix.

“I know I will return better,” Moicano said. “I take that loss, I return from that loss and I know I come back better.”

UFC 236 takes place this Sunday at the State Farm Arena in Atlanta, Georgia. The card features two interim title fights. The other one being Kelvin Gastelum vs Israel Adesanya for the interim middleweight belt.