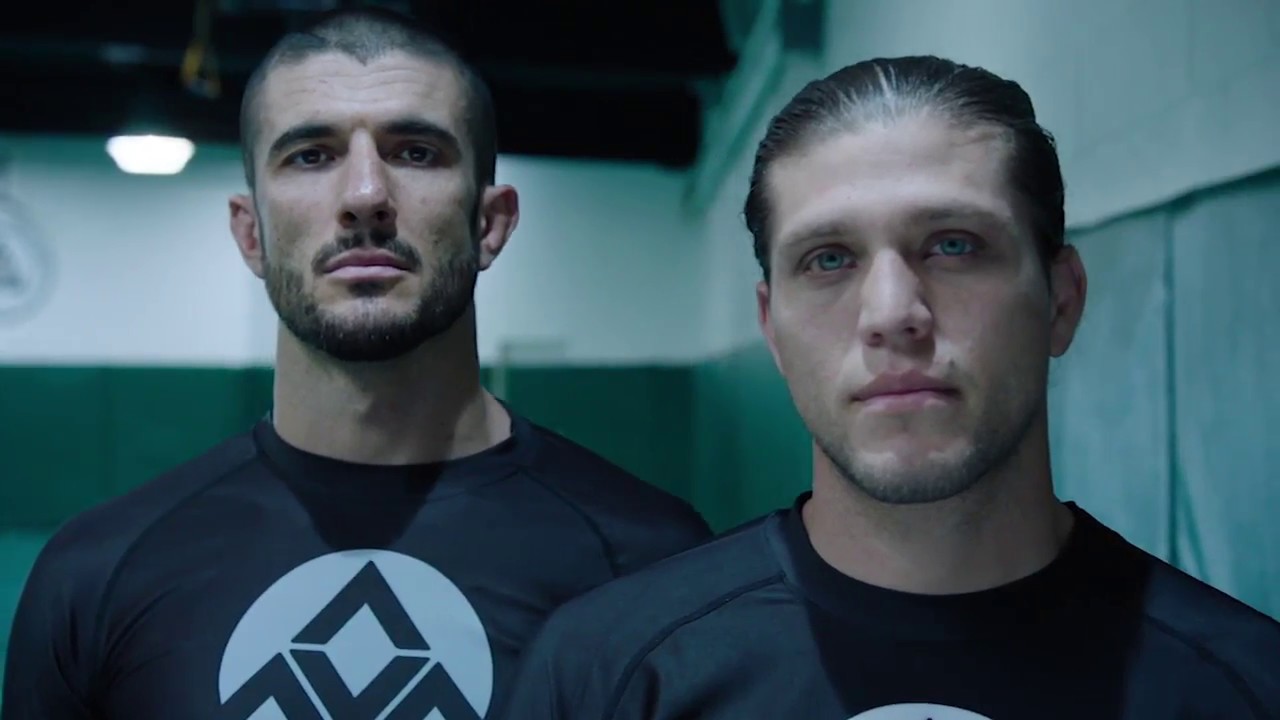 Brian Ortega(14 W,1 NC) had already been one of the most coveted athletes in the entire MMA game in recent years.

The California resident who was born of a Mexican descent has had a difficult childhood growing up in the suburbs, fighting in gang wars where he has witnessed his childhood friends getting shot and killed.At the age of 13 he started doing BJJ(Brazilian Jiu-jitsu) at the Gracie Jiujitsu Academy in Torrance California under Rorion Gracie and his sons Ryron, Rener and Ralek.

From that moment, there was no looking back. He started boxing at the age of 17 to have a better set of skills for the MMA game and today as we all know is the number 1 UFC Featherweight contender racking up an undefeated record with impressive wins over other contenders and veterans and will be fighting for the belt this Saturday at UFC 231 against current champ Max Holloway.

His longtime Coach Rener Gracie arrived The MMA Hour show this Monday and had a thorough discussion with Luke Thomas about Ortega’s abilities as a practitioner,his childhood and why he had been popularly known as T-City who was back then their ‘undercover enforcer’ in the gym.

Rener stated that Brian was never a super athletic guy in the class but it was his ability to absorb knowledge from each session of Jiujitsu that made him a standout.He also praised Brian’s ability to pick up techniques at a super rapid level which he would apply in rolling sessions here and there.

The Gracie University head instructor  also stated that any big bodied guy who had showed up in the class  back then asking that does the Jiujitsu stuff really work was made to have a tryout with Brian who was very skinny back then and Brian would choke them out very easily.In that way he was the‘undercover enforcer‘ of the gym.He soon got his name to Triangle City due to his ability to lock up triangles but as the name sounded long it soon got short into T-City.

What makes Brian Ortega a unique BJJ student? His coach @RenerGracie joined #TheMMAHour to break it all down: "It's Brian's ability to absorb information and implement at a faster rate than anyone else."

Previous articleCub Swanson shoots down rumours of Jose Aldo fight at UFC 233
Next articleTim Means has beef with ‘little’ Diego Sanchez, wants to fight him