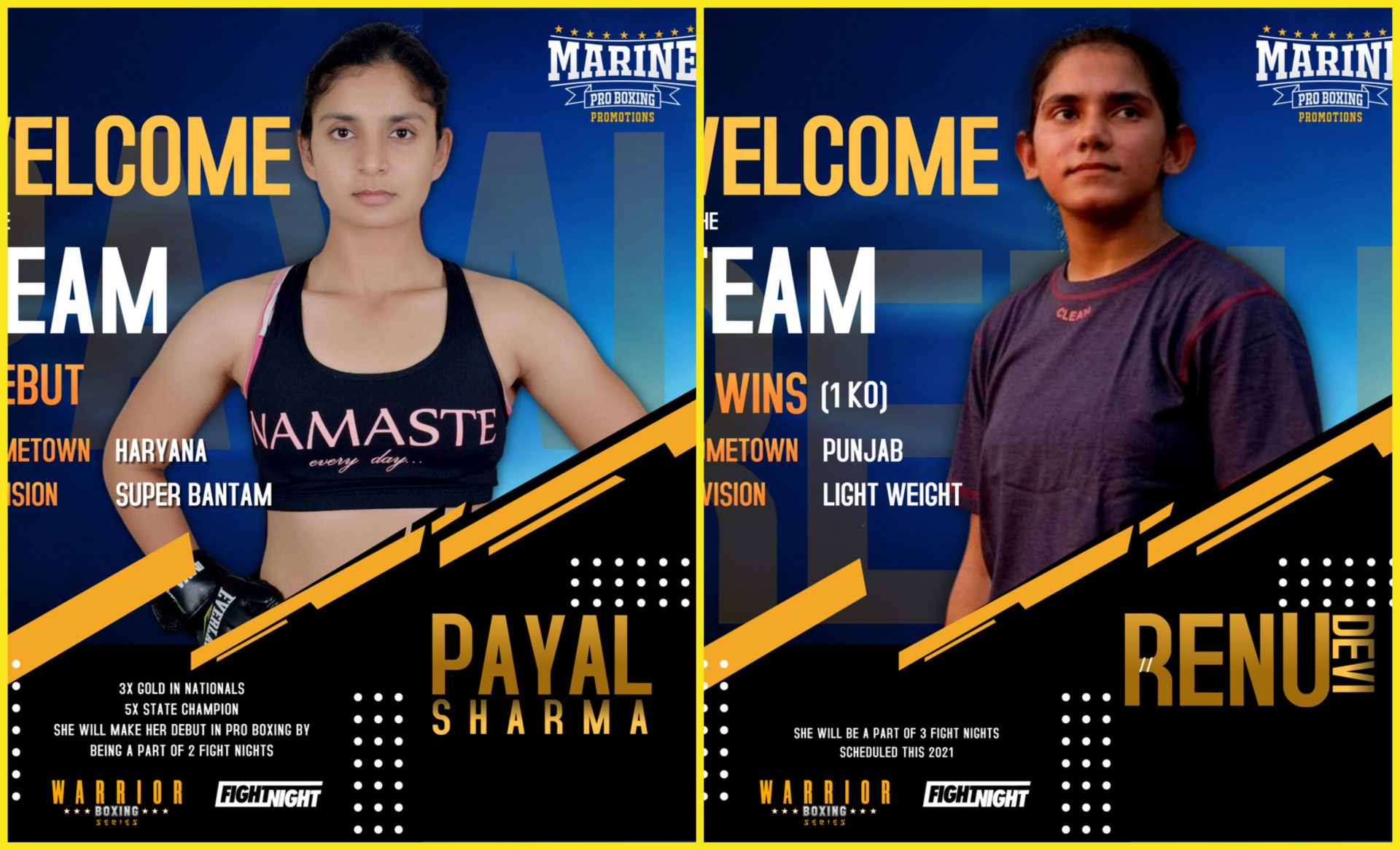 The news was revealed to the MMA India Show by promoter Devraj Das. Marine Pro Boxing promotion is one of the premier boxing promotions in India and they have organised numerous big boxing events in India and giving the local talent a chance to showcase their skills.

Renu Dev possesses a pro boxing record of 2-0 and she has already competed in the Marine Pro Boxing card the last march. The 22-year old last fought against Arti Verma at the Marine Centre Club and defeated her via TKO in Round 1. Prior to that, she defeated Chandni Mehra via majority decision. 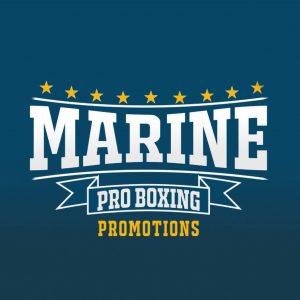 Another promising boxer who has been included in their roster is Payal Sharma who is a three-time national champion and four-time State Champion as an amateur. Her decision to become a Pro Boxer has finally landed her with Marine Pro Boxing Promotions & they will be joining an exciting pack of Female lead boxers including Shivani Dahiya.

Devraj Das of Marine Pro Boxing adds “We are gearing for some big female-dominated fight shows for our next events where we plan to include some Title Fights for our female boxers who have bright chances of taking the Win looking at their track record”.

February will be the month of major announcements where Marine Pro Boxing is slated to release dates for its biggest Fight Nights.