Renzo Gracie wins his comback fight at the age of 51. 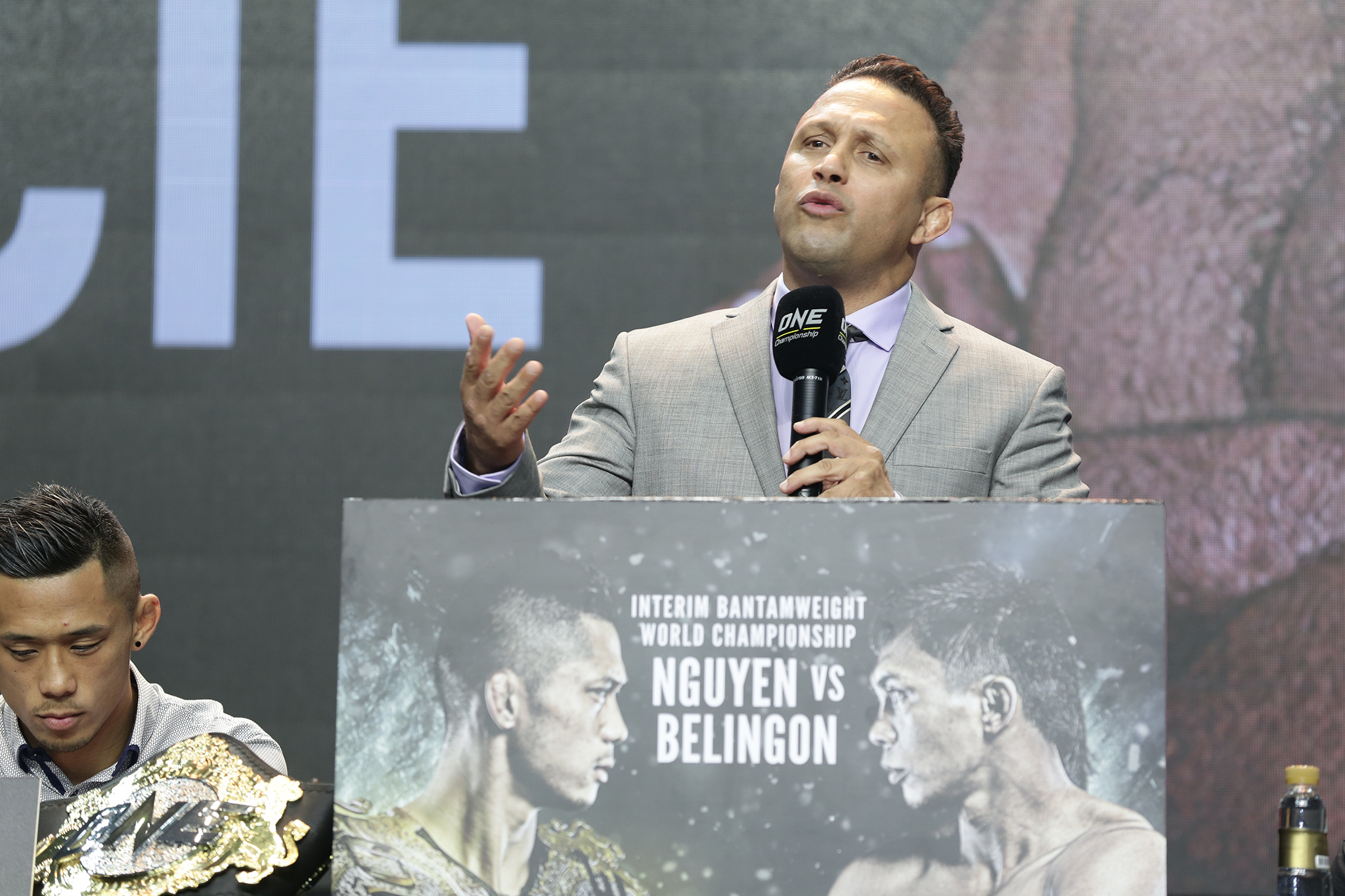 The veteran UFC fighter Renzo Gracie returned to the winning column in spectacular fashion by submitting his opponent Yuki Kondo at One Championship: Reign of Kings in Manila, Philippines. 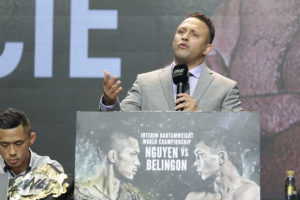 The first round was mostly uneventful, with neither fighters landing significant strikes against the other. Gracie was mostly defensive against Kondo, who attempted a few kicks. Both Gracie and Kondo were given yellow cards in the first round for inactivity.

The second round was far more action-packed, with both fighters being more engaged from the feet. The Brazilian jiu-jitsu legend took Kondo down and quickly transitioned to the back and finished the bout with a rear-naked choke.

In the battle of legends, Renzo Gracie submits Yuki Kondo with a sweet RNC at 1:40 of Round 2! @RenzoGracieBJJ #WeAreONE #ReignOfKings #Manila #MartialArts pic.twitter.com/REoYT94jNC

This is the first time Renzo Competed in an MMA bout in eight years since his loss to Matt Hughes at UFC 112.  This was a super easy fight for the 51-year-old Gracie, and with this victory, his new fight record becomes 13-7-1.

The Kerala Krusher showcases a spirited performance against Garry Tonon.

Joshua Pacio Pulls off a ‘Rear Naked Chicken Wing’ at One: Reign of Kings.