REVEALED! The fighters who’ll advance to the final step before KHK World Championship 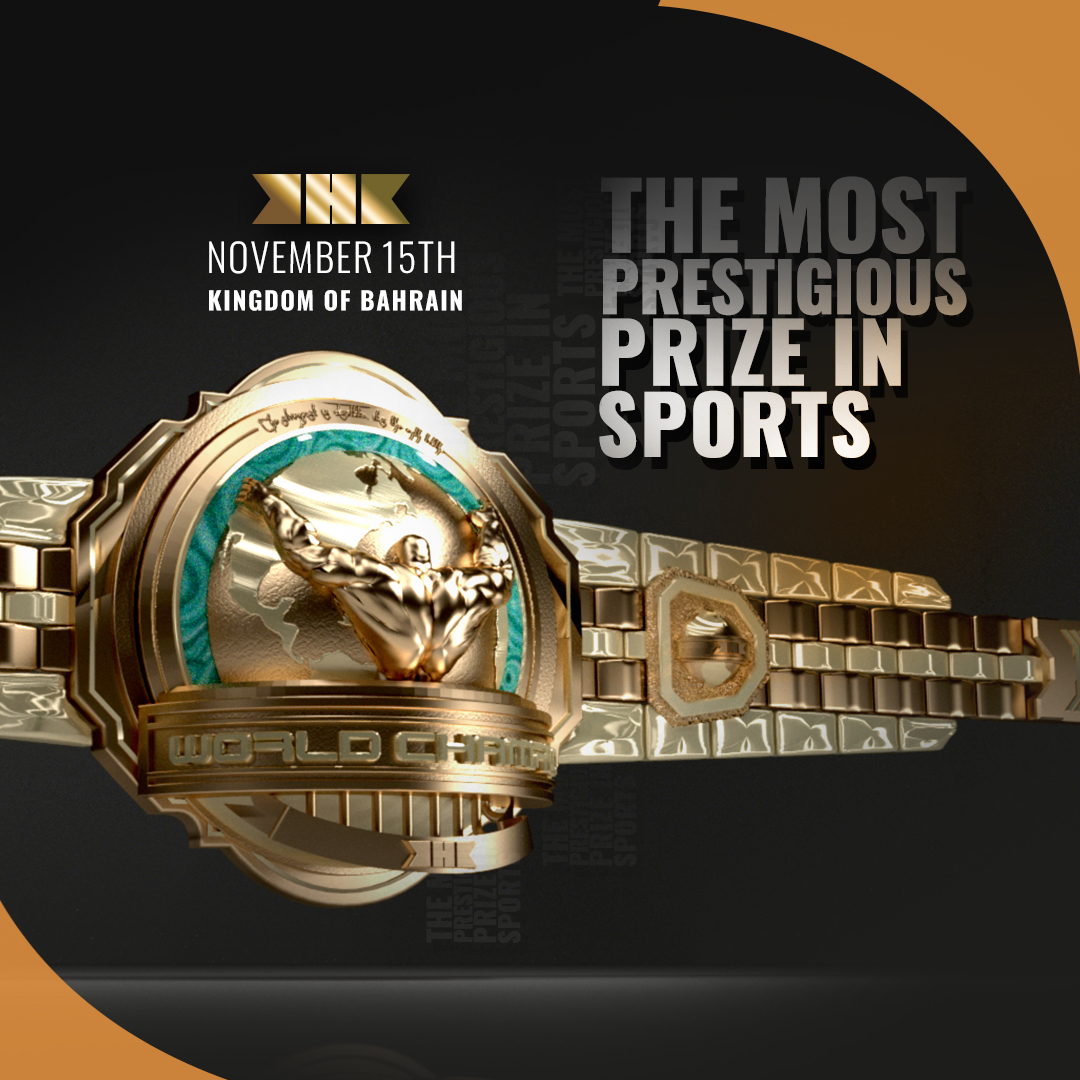 BRAVE Combat Federation and KHK MMA will give more fighters a chance to participate in the inaugural KHK World Championship. The one-night, four-men, open weight tournament will grant the winner a US$ 100,000 check, plus the right to be called the first-ever holder of the KHK World Championship belt, a 6.2 kg of gold belt, the most prestigious prize in sports. The grand prix will take place on BRAVE 29, November 15th, as part of the BRAVE International Combat Week, the largest combat sports festival in Asia.

The committee, assembled to determine the top-10 fighters from the hundreds of athletes, decided to award 15 fighters with the chance to participate in the historical tournament. This was due to the quality of the contestants, which has been “overwhelming”, according to BRAVE CF president Mohammed Shahid.

“Our special committee was unable to cut all the hundreds of fighters and make a list of only ten athletes. There was too much talent involved, so they decided to leave 15 names, and we’ll draw them out and see what are the matchups. I understand them, as I would definitely have a hard time making the same choice. I’m very excited to find out who will be coming to the Kingdom of Bahrain to fight for the inaugural KHK World Championships”, said Shahid.

The 15 names will advance to the next and final step of the selection process. Four of them will make up the semifinals, and one will serve as an alternate in case of an injury.

Brazil, Lebanon, Russia, Canada, Netherlands, Denmark, United States, Switzerland, Belgium, Iran, and the Dominican Republic are all represented in the draw, which highlights the global aspect of the KHK World Championship, and reaffirming BRAVE Combat Federation’s place as the only truly global MMA organization in the world.