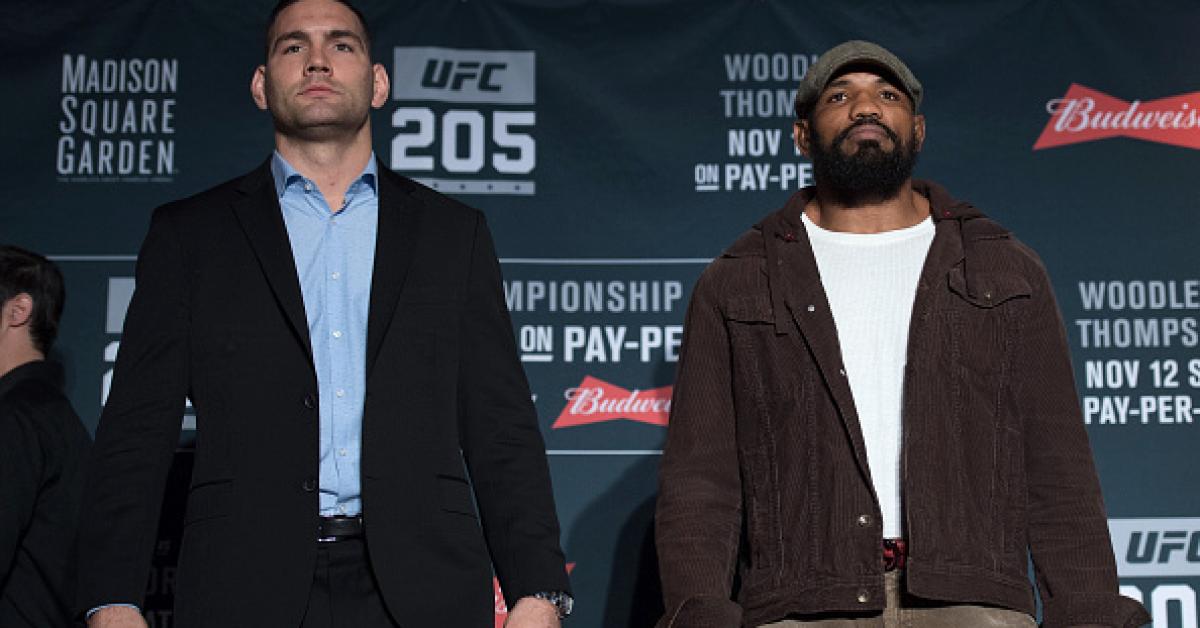 Chris Weidman vs Yoel Romero was one of the most engaging fights announced in 2016. 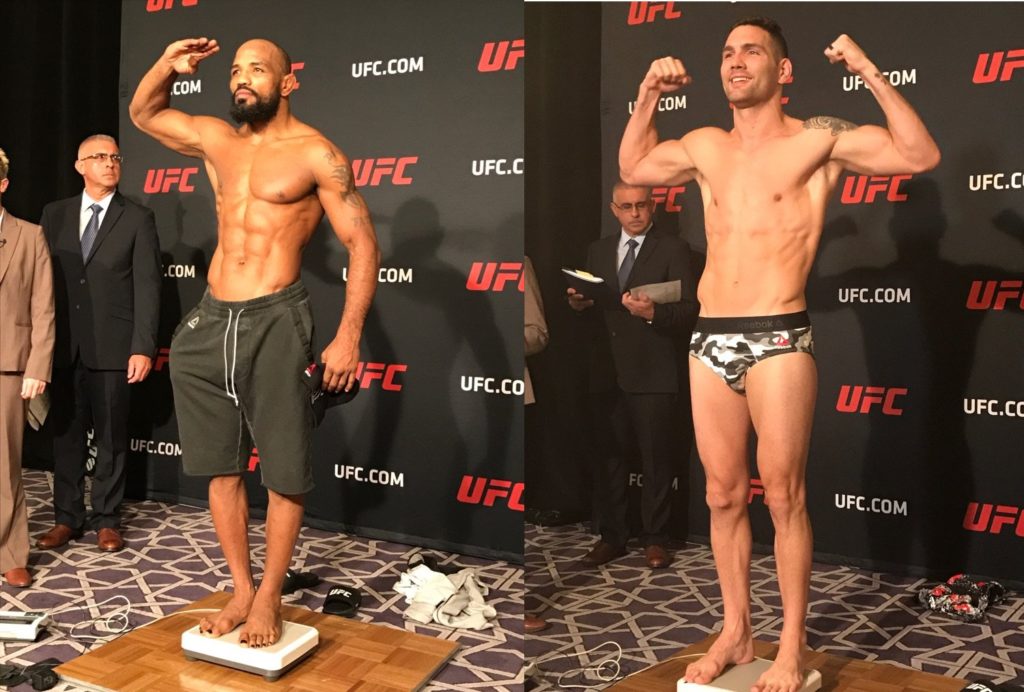 Chris Weidman had just lost his title to Luke Rockhold in 2015 which was also his first loss ever in MMA. Yoel Romero was on his way to the top and this fight was seen as for the No.1 contender spot. Yoel at the time was 11-1 in MMA and had finished every one of his opponents accept the previous fight which was a split decision win over Jacare Souza.

Yoel Romero will now be fighting Luke Rockhold now in Perth this Sunday morning IST on UFC 221 for the interim middleweight belt, after Robert Whittaker had to back out due to health reasons.

The fight took place on November 12, 2016 at UFC 205, the first MMA card ever to take place in New York, USA. It was a momentous occasion for what was perceived to be a huge fight and it managed to live upto the hype. Have a watch.