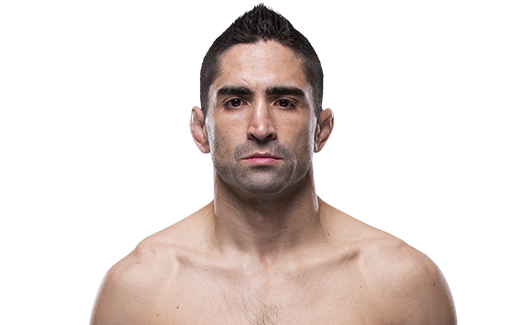 The former UFC featherweight title contender and UFC and MMA legendary veteran Ricardo The Bully Lamas recently fought upcoming highly talented prospect Calvin Kattar at UFC 238. Unfortunately, Lamas lost in abrutal fashion by knockout in the very first round of the fight due to punches. Lamas has now given some updates about his health after the brutal loss. 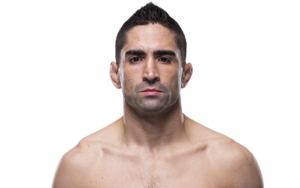 Lamas is in pretty rough shape. He has revealed that he has suffered 3 fractured jaws and has been in the hospital having surgeries ever since. Here is a brief excerpt from his statement:

I suffered three fractures in my jaw during the fight. Been in the hospital since and had surgery yesterday. Titanium plates were installed.

Previous article
Donald Cerone gives an update on his health after Tony Ferguson loss
Next article
UFC 242 presser recap: Khabib on Conor McGregor – “He begged me not to kill him”